A common self-driving cars policy for the U.S. needed 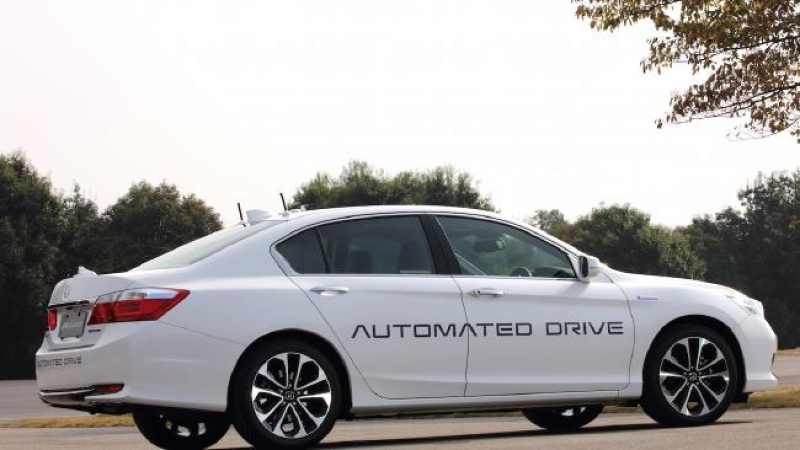 The modern auto industry races toward a driverless future and the companies developing autonomous cars are rushing the technology to market. But robotics and human interaction experts urgie automakers and regulators to pump the brakes.

The main problem is that the production autonomous cars are brought to the market with limited technology demonstrations rather than rigorous testing in extreme operating conditions. Some 275 million miles of fatality-free autonomous car testing is needed to ensure the safe operation of these vehicles on public roads. The members of the Senate Committee on Commerce, Science and Transportation signalize the need of a significantly accelerated self-driving testing program.

Automakers, suppliers and other companies working on autonomous vehicles said the patchwork of regulations that vary state-to-state could stifle the rollout of self-driving cars and undermine their societal benefits. If every state is left to go its own way without a unified approach, operating self-driving cars across state boundaries would be an unworkable situation. Representatives of the automakers involved in the autonomous vehicles development urge support for a national policy.

In January, NHTSA began to remove regulatory hurdles to bring autonomous vehicles to the road in greater numbers. The agency plans to write guidelines for autonomous cars by June and is working on a model autonomous car policy that can be adopted by states. But the technology is developing too rapidly for NHTSA to develop those protections with the staff they have today.