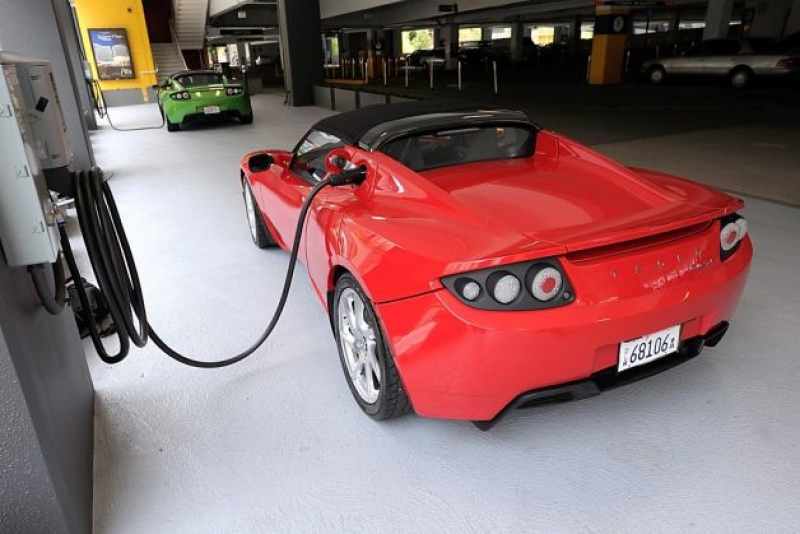 Tesla Motors signed a contract to lease the ground floor space of a building in Red Hook.

The company already has a showroom in Chelsea. It seems like Tesla isn’t keen on renewing. Similar to a few other states, law makers in Utah refuse to let the Electric Vehicle automaker sell its cars directly.

A new bill has been proposed that would place restrictions on the electric cars' sales.

While Utah’s current law states that the EV company has to hire a franchised dealer to sell its vehicles, Tesla says that it can't sell its cars through traditional third-party dealerships because they have to convince customers its electric car is better than a typical internal combustion engine, a pitch that would be a conflict for a dealer that also relies heavily on regular car sales.

The organization has been battling with Utah New Car Dealers Association (UNCDA) and traditional automakers, like General Motors Company (NYSE:GM), over the direct-sales matter since last year.