VW optimistic about an agreement with the U.S. authorities 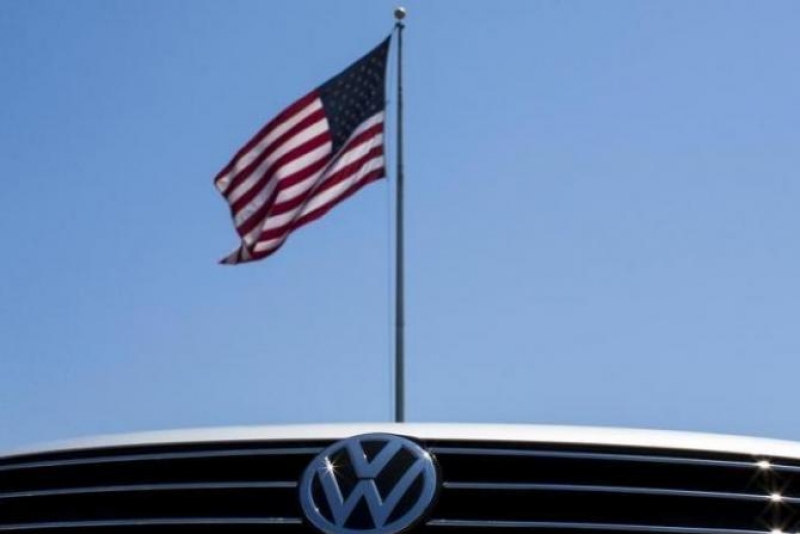 Volkswagen Group's representatives declared they are confident about the possibility to reach an agreement with U.S. regulators on a technical fix for diesel cars, vehicle buybacks and fines.

For violating U.S. environmental laws, Vokswagen was sued by the U.S. Justice Department about five months ago. But there is still no fix for nearly 600,000 affected cars in the U.S. Though the U.S. authorities work to clear up the emissions scandal, VW is also progressing in its efforts to investigate the circumstances of the manipulations and will draw "the right conclusions" from its findings. 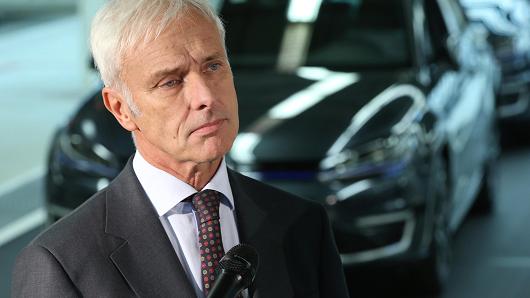 VW CEO Matthias Mueller said that they continue to be in constructive talks with the American authorities, adding that negotiations between both sides will resume on Thursday. He also told Reuters TV that he did not believe that U.S. authorities were being too hard on the German carmaker.

The main goal of the Europe's biggest automaker is to succeed in winning back customers' trust after admitting to the cheating which it has said affects 11 million cars globally. Currently the company has pledged to increase electric-car offerings and is pushing new technologies and digitalization as it aims to overcome its crisis. Digital transformation is moving right to the top of VW Group's agenda.