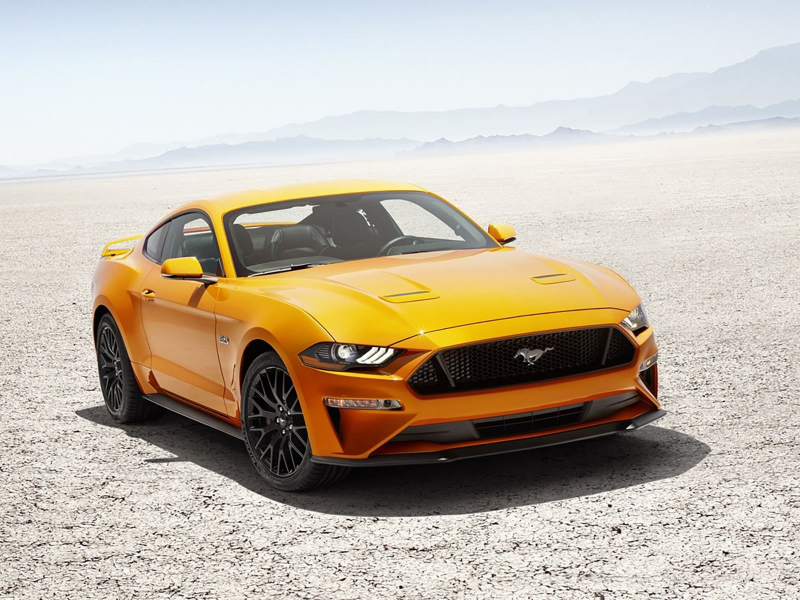 It’s crazy to think we live in a world where the average car horsepower rating is 296. In a year, this number is expected to increase to 300. And despite cars getting more powerful, they’re significantly more fuel-efficient than ever before. The average fuel economy rating of new vehicles has climbed 24 percent since 2008 based on data analysis by Edmunds. 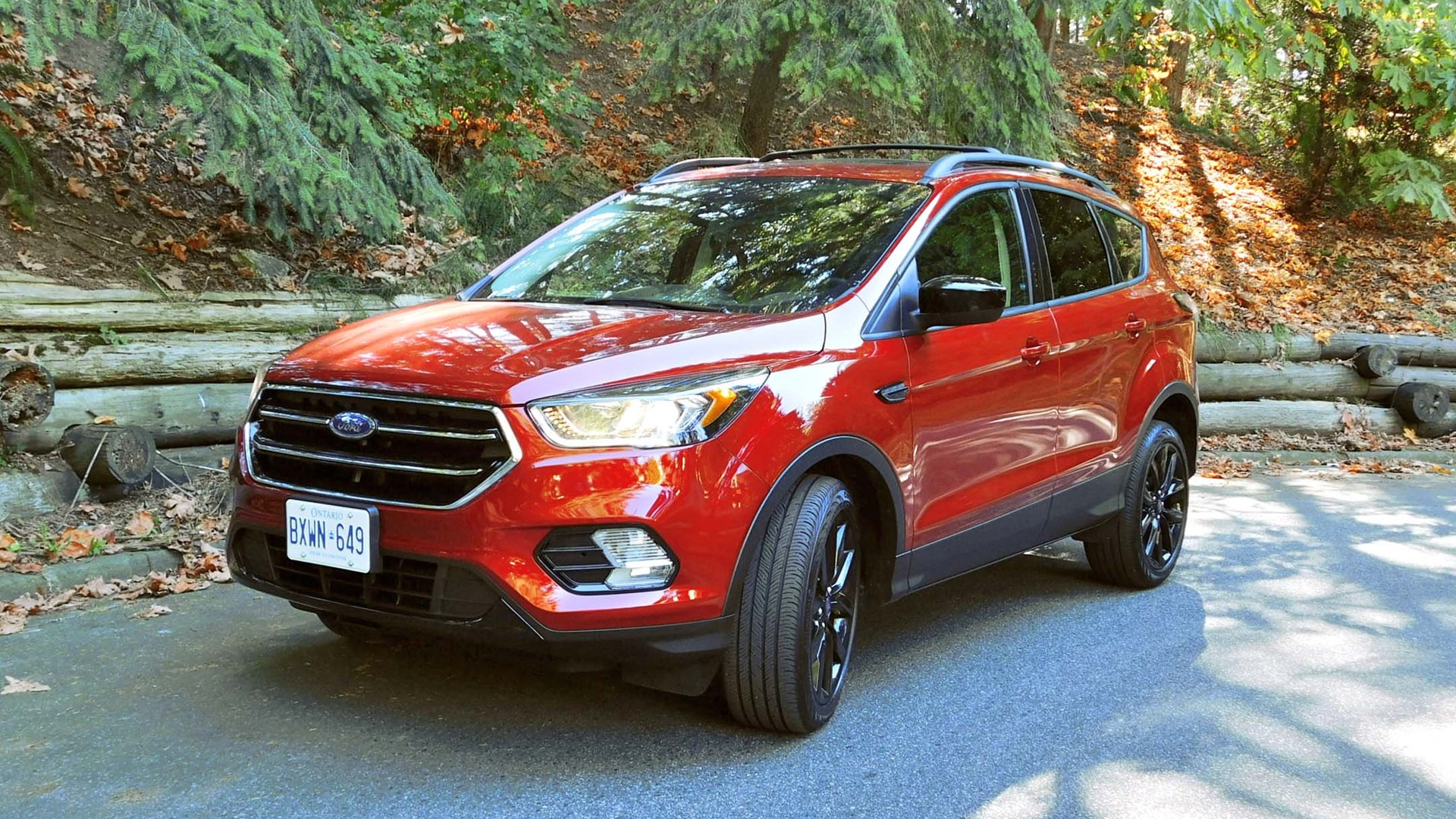 On the other hand, the average horsepower rating has increased by 14 percent in the same period and has jumped by three percent this year alone. Decades ago, if you wanted a fuel-efficient car, you would most likely be lumbered with an underpowered four-cylinder engine. Government regulations requiring improved fuel economy ratings have pushed automakers to develop new, more fuel-efficient four-cylinders. Many of them feature turbochargers or electric motors providing V6-like performance without sacrificing fuel economy. 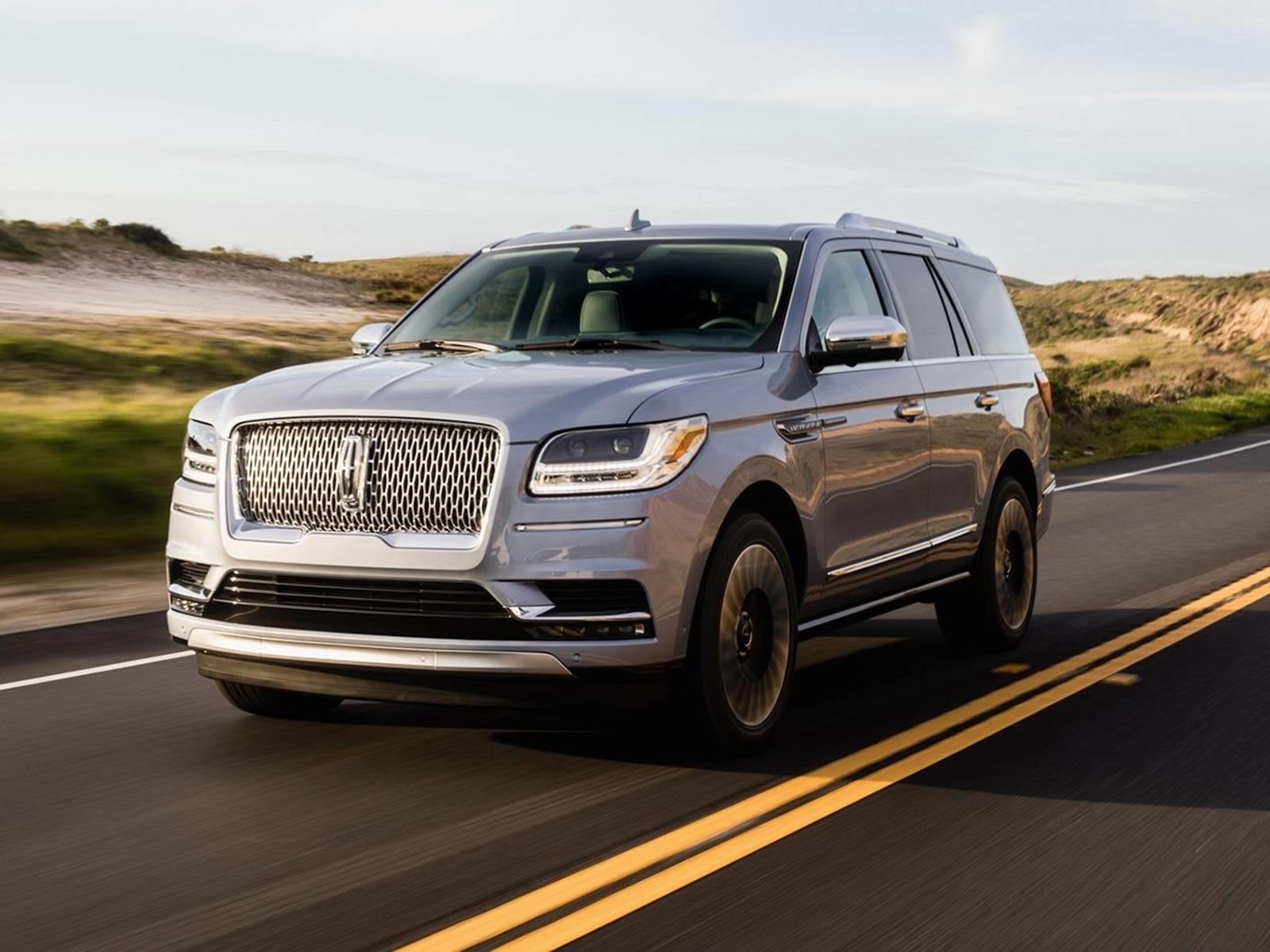 Half of all new models sold in the US feature either a turbocharger or supercharger, up from 27 percent a decade ago. In that time, cars and trucks with an electric motor climbed from 2.5 percent to 10 percent. Thirsty V8 motors, on the other hand, are on the decline: only 16 percent of US vehicles being sold this year are available with one.