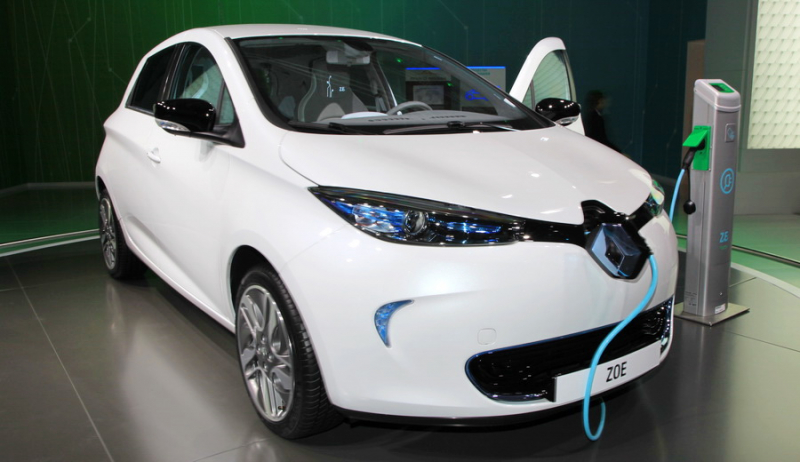 Sales of plug-in hybrid cars soared by almost three-quarters year on year in May, dramatically outstripping the 3.4% overall growth in new car registrations. Nearly 4,000 plug-in hybrids were bought last month, up from 2,301 in May 2017. 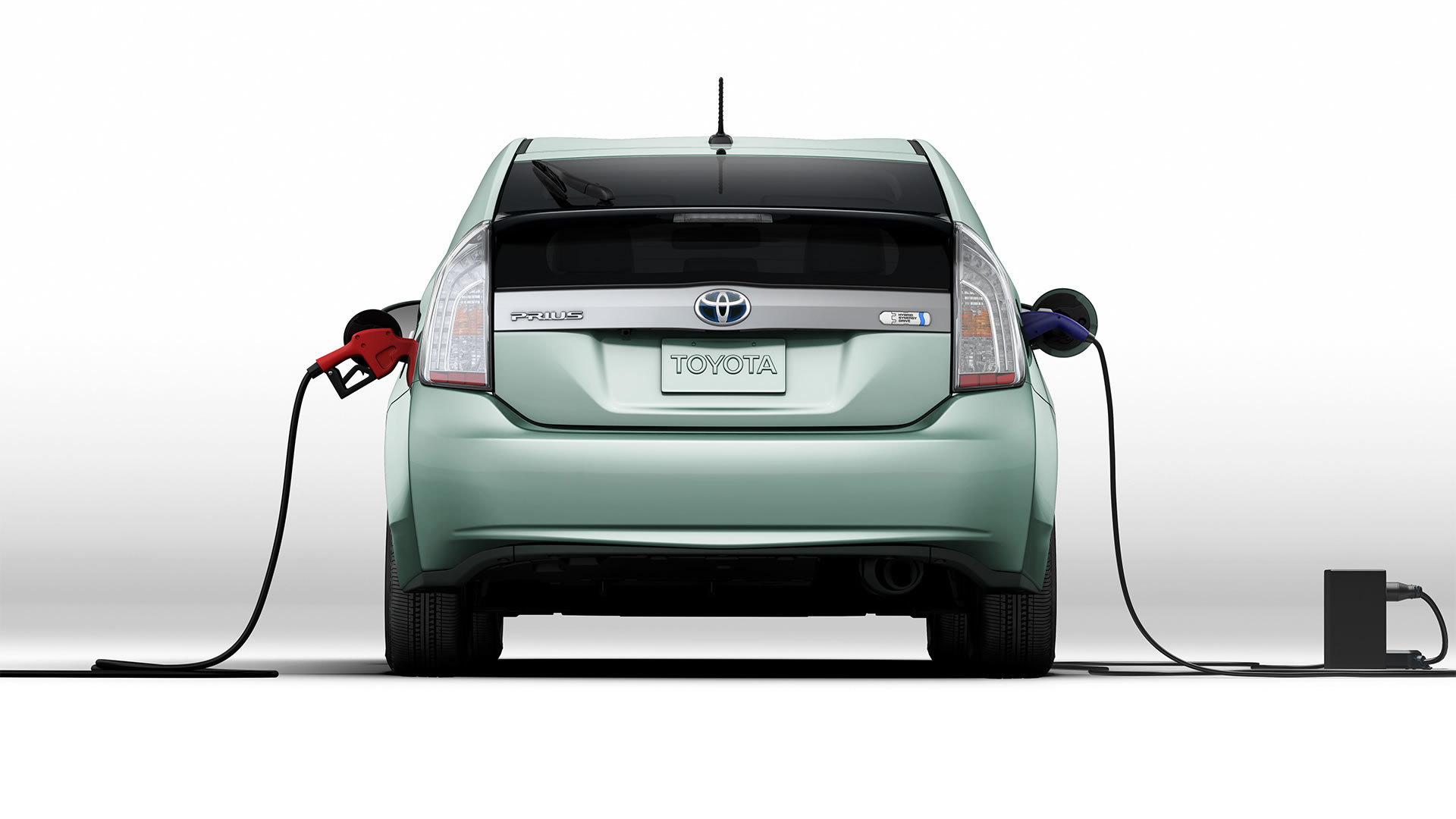 Registrations of purely battery-powered cars were up by nearly a fifth, to 1,099. The numbers are still a small fraction of the total 192,649 cars bought in the month but all electrified vehicles combined took a record market share of 5,8%. However, the demand for diesel cars continues to wane in the face of environmental and tax concerns. Diesel registrations plunged by nearly a quarter, to 62,260. The market share of diesels this year so far stands at 32.8%, compared with 44.1% in 2017. 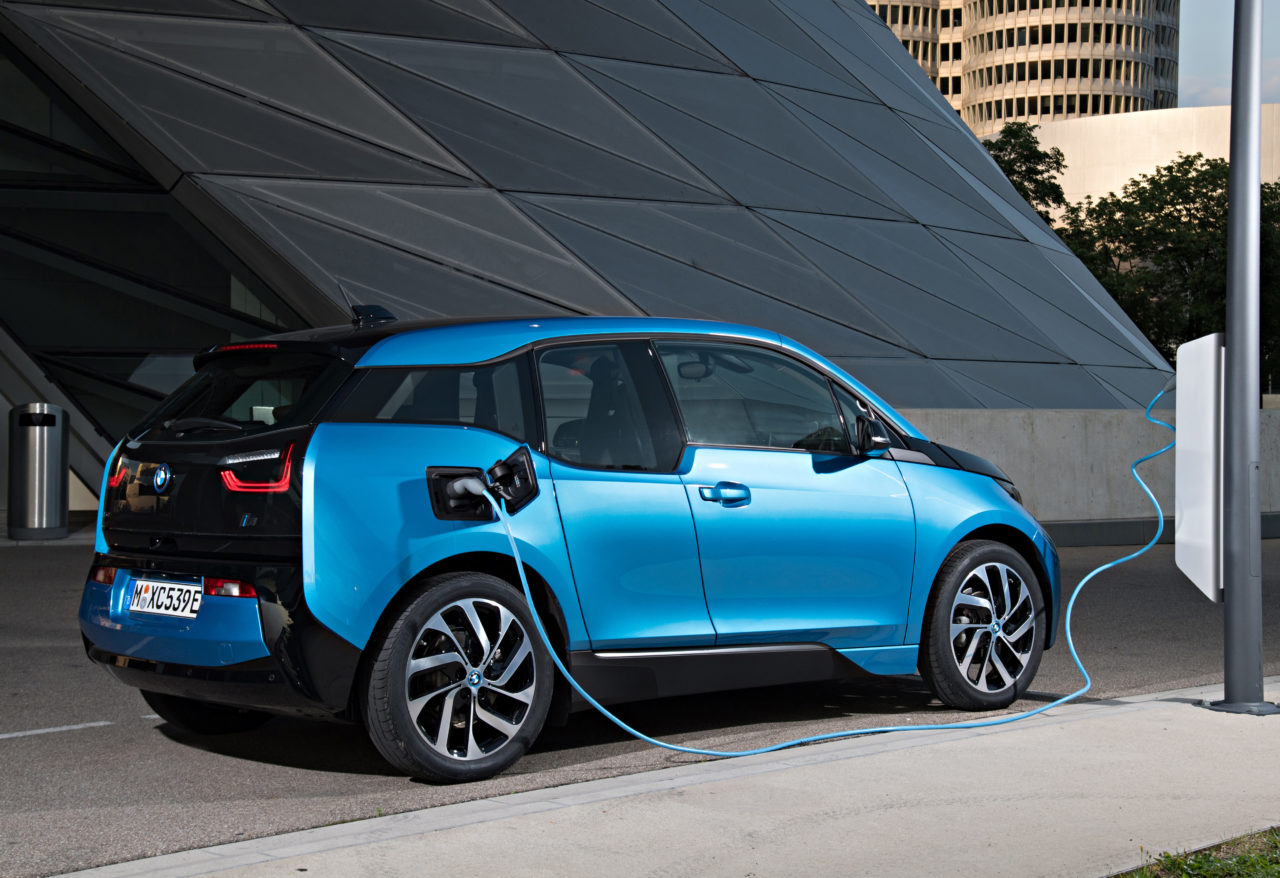 The trade body for car dealers said the continued performance of electrified vehicles presented an opportunity for franchised dealers to be leaders in this growing segment of the market.