Electric car sales around the world rose by 54 percent in 2017, taking global stock across the three-million threshold, the International Energy Agency said in a report. In China, the world’s biggest market for electric vehicles, sales grew by about half – but their market share remained small at 2.2 percent. 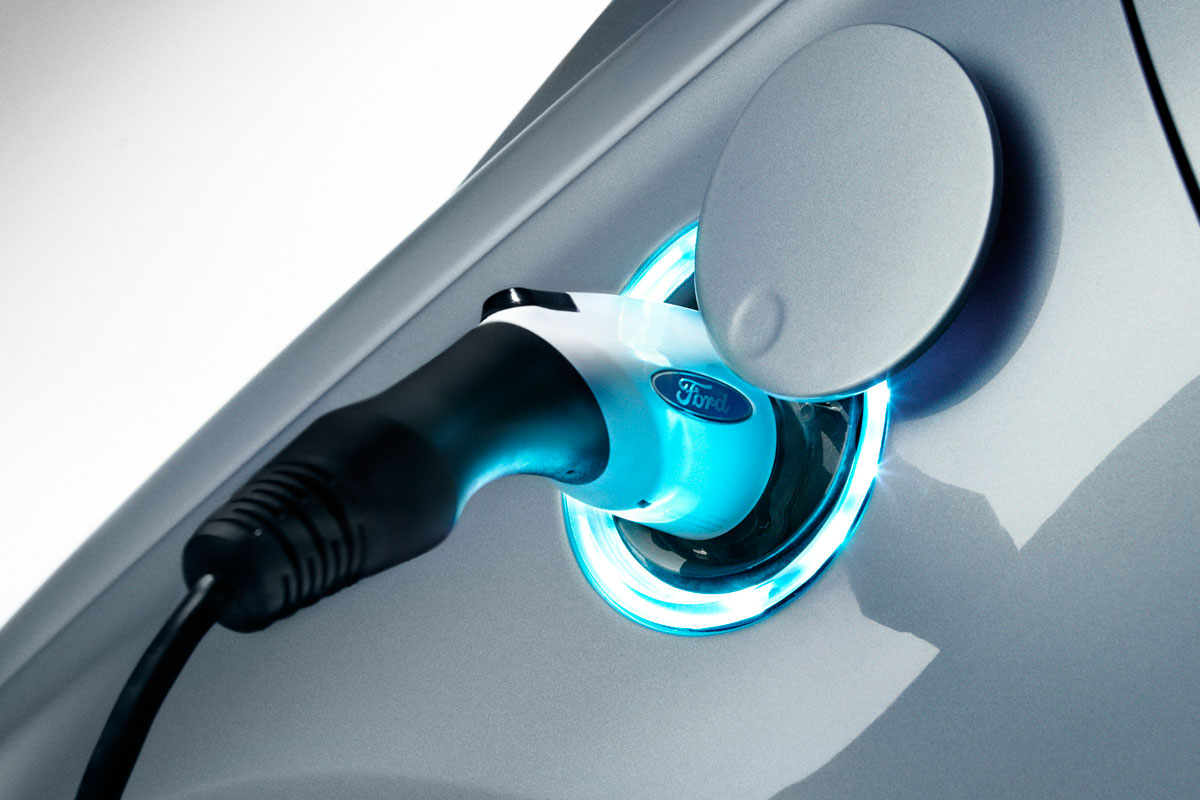 In Norway, electric vehicles have by far the world’s highest market share with 39.2 percent according to the IEA. The Paris-based agency was optimistic about the sector’s prospects saying that supportive policies and cost reductions are likely to lead to significant growth in the market uptake of electric vehicles in the outlook period to 2030. But in order for the cars of the future to overtake their petrol and diesel-powered competitors, governments will have to take the lead. 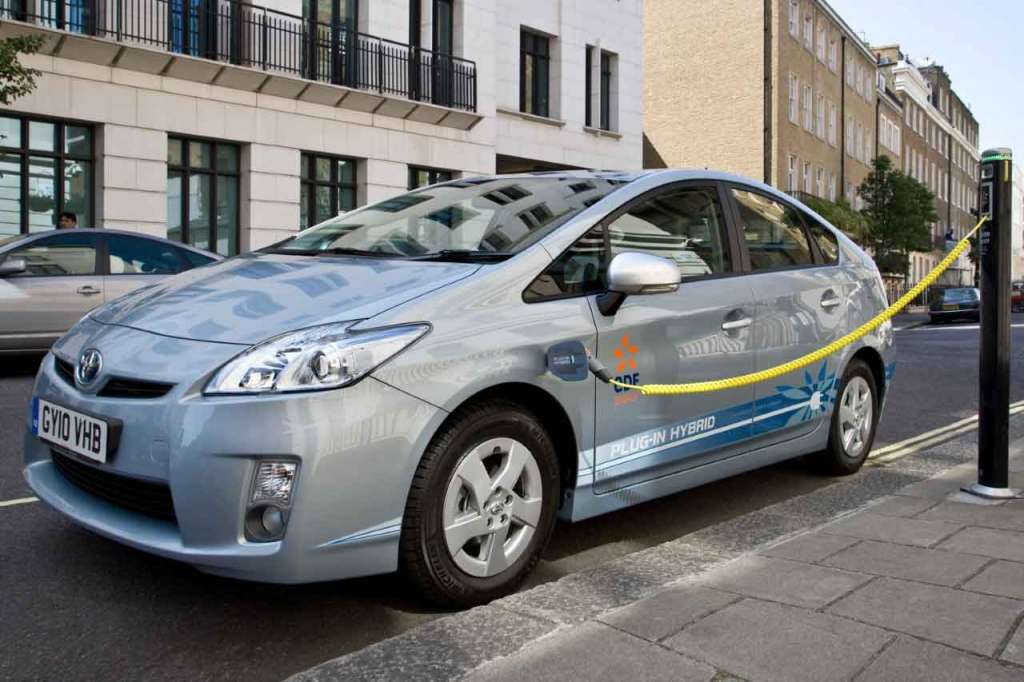 Electric vehicles use batteries instead of petrol or diesel, thereby massively reducing their damage to the environment. But they are not without controversy: key components in the batteries include cobalt, much of which comes from the unrest-hit Democratic Republic of Congo. Rights groups have raised concerns about corruption in the cobalt industry and often poor working conditions for the miners.