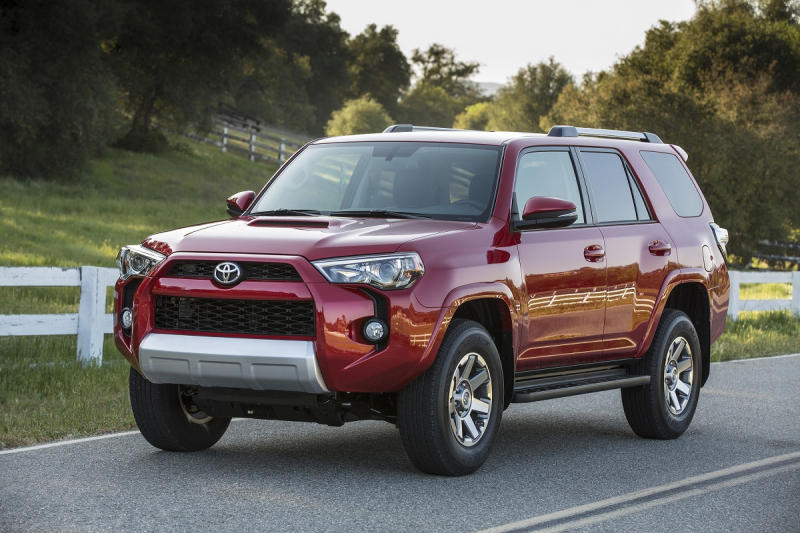 The profit of the Japanese automaker- Toyota has increased 43% in the latest quarter as cost-cutting, lower selling outlays and falling warranty expenses offset unfavorable foreign exchange rates and helped the automaker to have a record full-year net income. 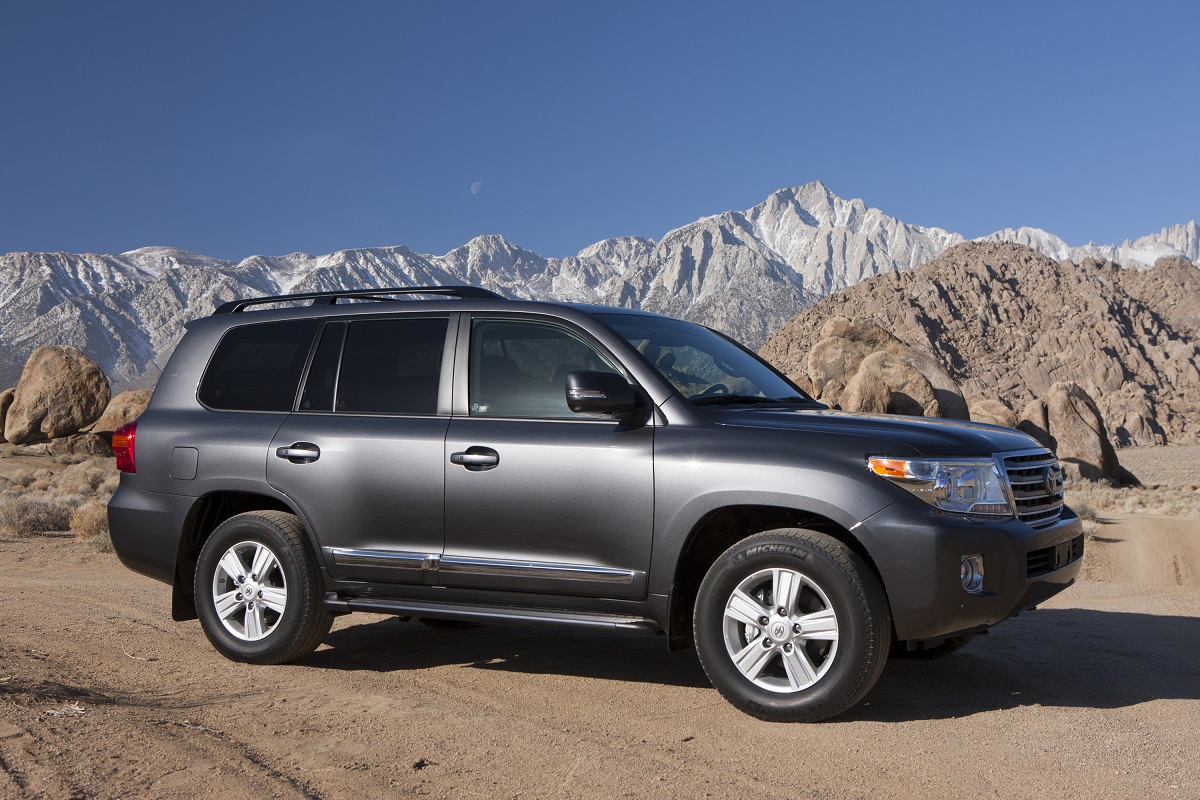 In announcing the earnings results May 9, Executive Vice President and CFO Koji Kobayashi credited companywide cost control and restraints on spiffs and marketing expenses for the uptick in quarterly profit. Results were also lifted by a 145 billion yen ($1.37 billion) thanks to lower outlays on quality-related issues such as the recall of faulty Takata airbags. Foreign exchange rates dragged on Toyota’s fourth-quarter earnings. The Japanese yen’s appreciation against the U.S. dollar and other currencies lopped 30 billion yen ($282.4 million) off quarterly earnings. But that was offset by cost-cutting of 30 billion yen ($282.4 million).