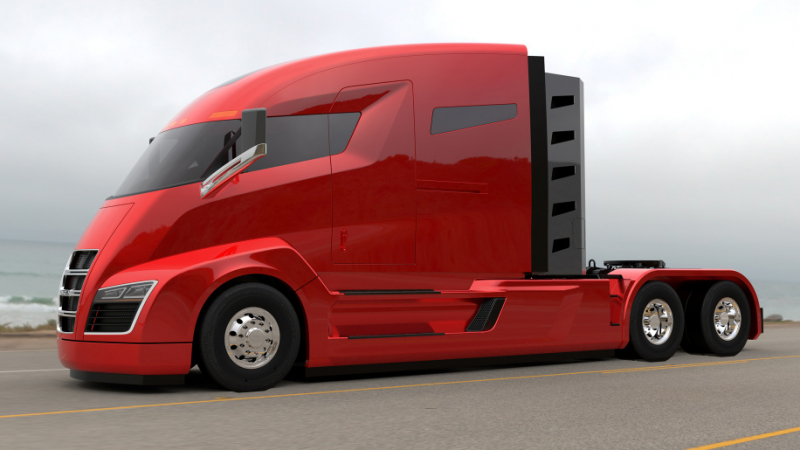 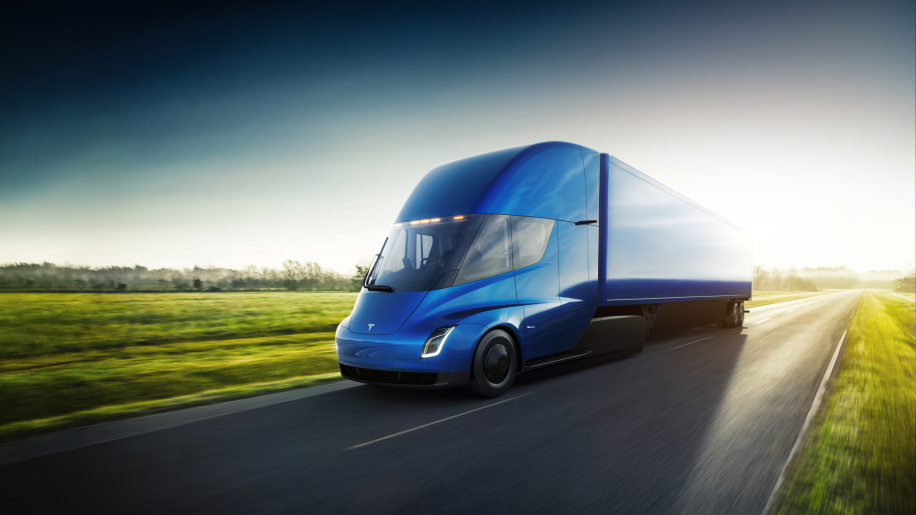 Utah-based Nikola says that it was issued six design patents by the U.S. Patent and Trademark Office for its fuselage, wrap windshield, mid-entry door, side cladding, and the overall design of the Nikola One. Nikola estimated the harm from Tesla’s alleged infringement to be more than $2 billion. Tesla’s spokesman rejected these claims, saying that “It’s patently obvious there is no merit to this lawsuit.” 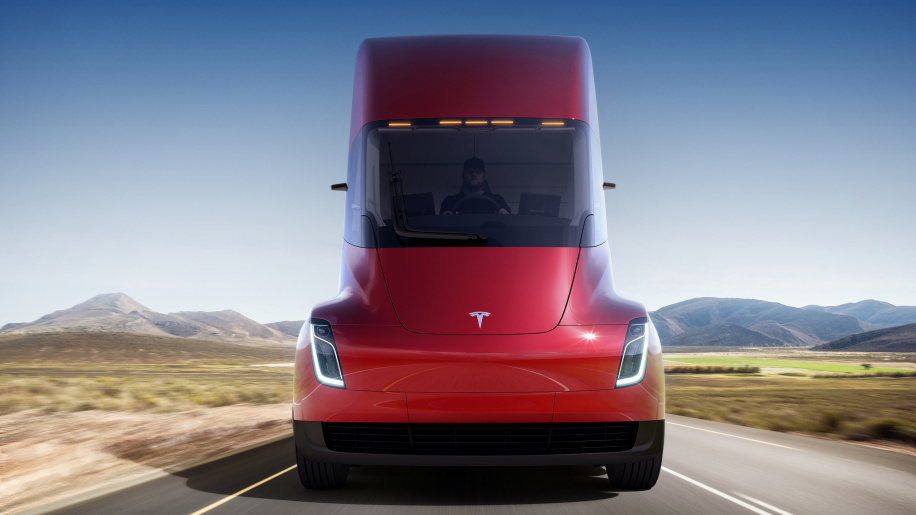 Elon Musk, Tesla’s Chief Executive, unveiled their electric heavy duty truck Tesla Semi in November. The company did not offer many details about the Semi but said that the truck will begin production in 2019.