The car industry pressured by technology and raw materials costs 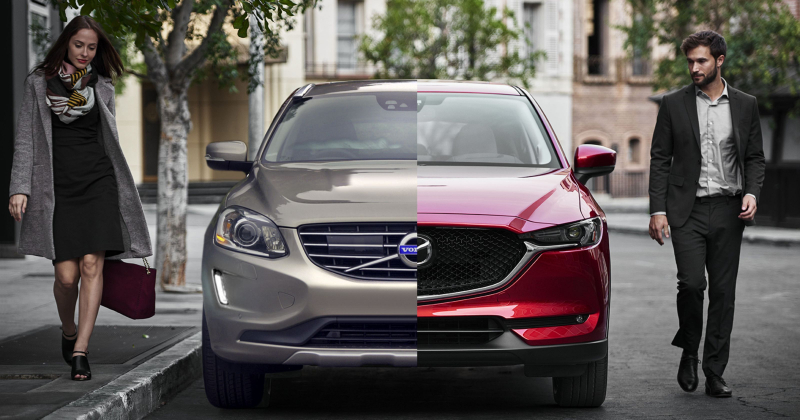 As pressures mount on the industry despite rising vehicle sales, climbing technology costs, raw materials and global currency shifts ate into profits at the world’s carmakers. The US car market seems to recover, thanks to the sales increase in the first quarter.

German groups Volkswagen and Daimler saw material and commodity costs deflate their earnings, while smaller operators Volvo and Mazda flagged rising technology and marketing spending for their profit drops. The outlay from launching new vehicles also took tolls on Fiat Chrysler, General Motors, Volvo and Daimler, with higher marketing spending and, in FCA’s case, unexpected outgoings to overcome tee thing problems in its production. Fiat Chrysler’s first-quarter net profit rose 5 per cent to €1.04bn but was damped by close to €1bn in launch costs for its latest technology-packed pick-up truck, the RAM 1500. 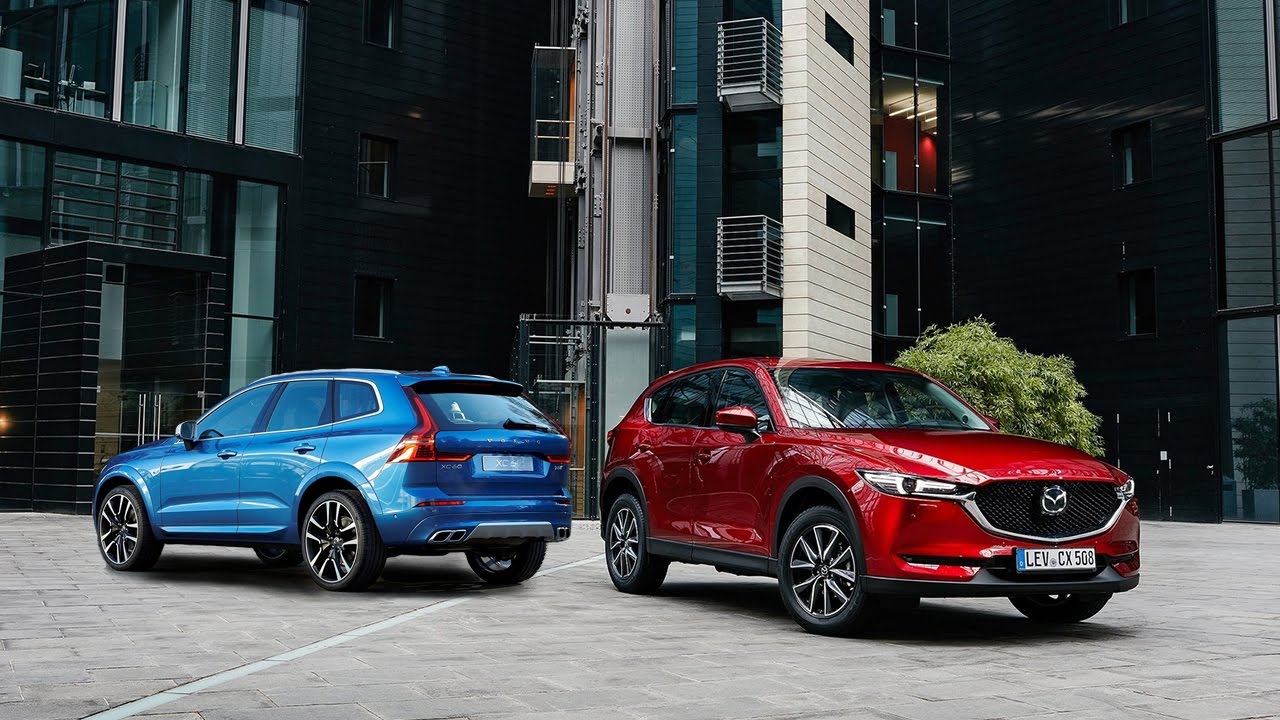 Ford, which is straining to reinvent itself under the leadership of Jim Hackett, shifted further into larger vehicles with an unexpected move to cut all but two of its traditional car bodies from its North American range. The move to gut its saloon range came as part of an expanded $25.5bn savings plan, aimed at restoring the company’s financial health compared with its arch-rival GM. However, Ford said its recovery in North America, “assume continued healthy economic conditions”.