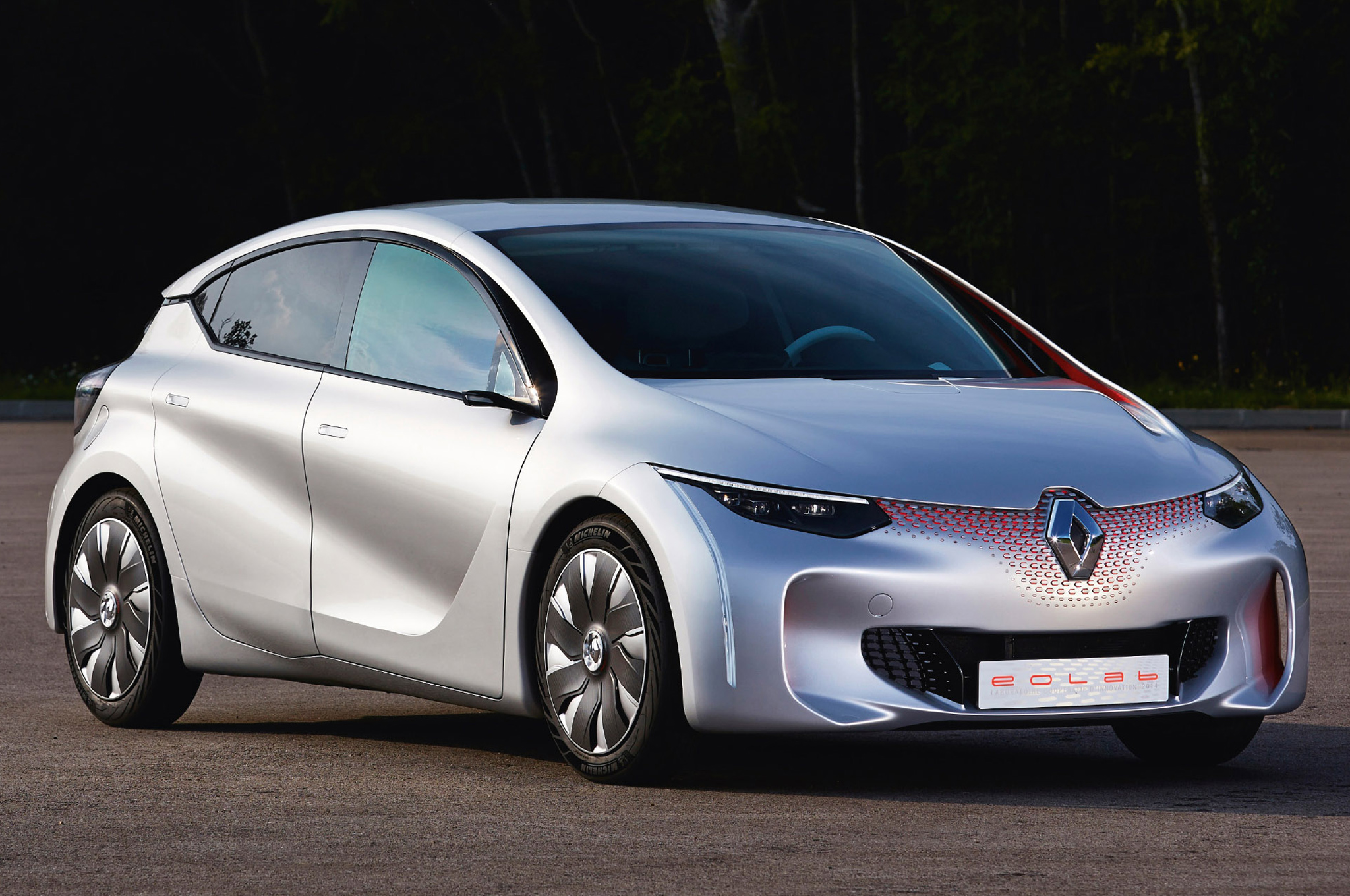 BMW -  the world’s biggest maker of luxury cars, is attracting customers with the coupe-like X4 and X6 SUVs, and is presenting the latest version of the X1 at the Frankfurt International Motor Show this week. Volkswagen AG forecasts that global car-industry sales will be flat at 75 million vehicles in 2015, Chief Executive Officer Martin Winterkorn said in an interview with Bloomberg Television. He expects emerging markets to bounce back eventually. Renault SA’s main brand increased the car sales 20 percent in August, helped by the introduction of the Kadjar compact SUV and continuing momentum from its Captur model. Paris-based competitor PSA Peugeot Citroen posted a group sales gain of 9.2 percent in the region, as the C4 Cactus crossover helped propel a 14 percent jump at the Citroen marque.