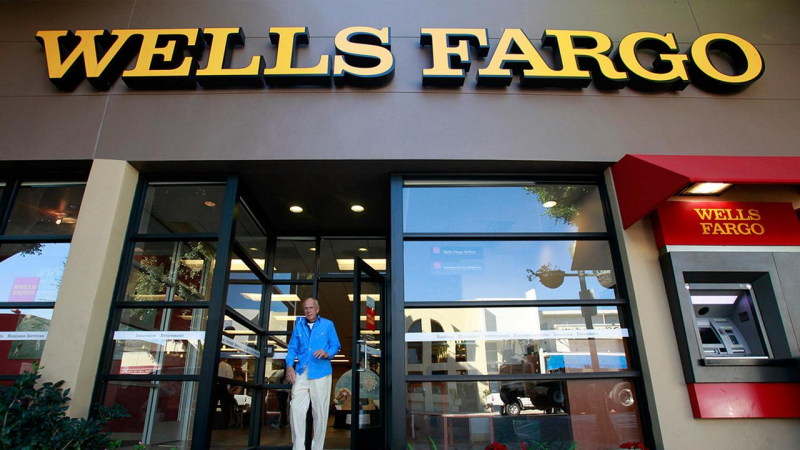 The company which is about to set a record fine of $1 billion imposed by two U.S. regulators for its risk management business is none other than Wells Fargo & Co. Lask week the company got a proposal from U.S. Consumer Financial Protection Bureau (CFPB) and the Office of the Comptroller of the Currency (OCC), to resolve probes into auto insurance and mortgage lending abuses at the third-largest U.S. bank. 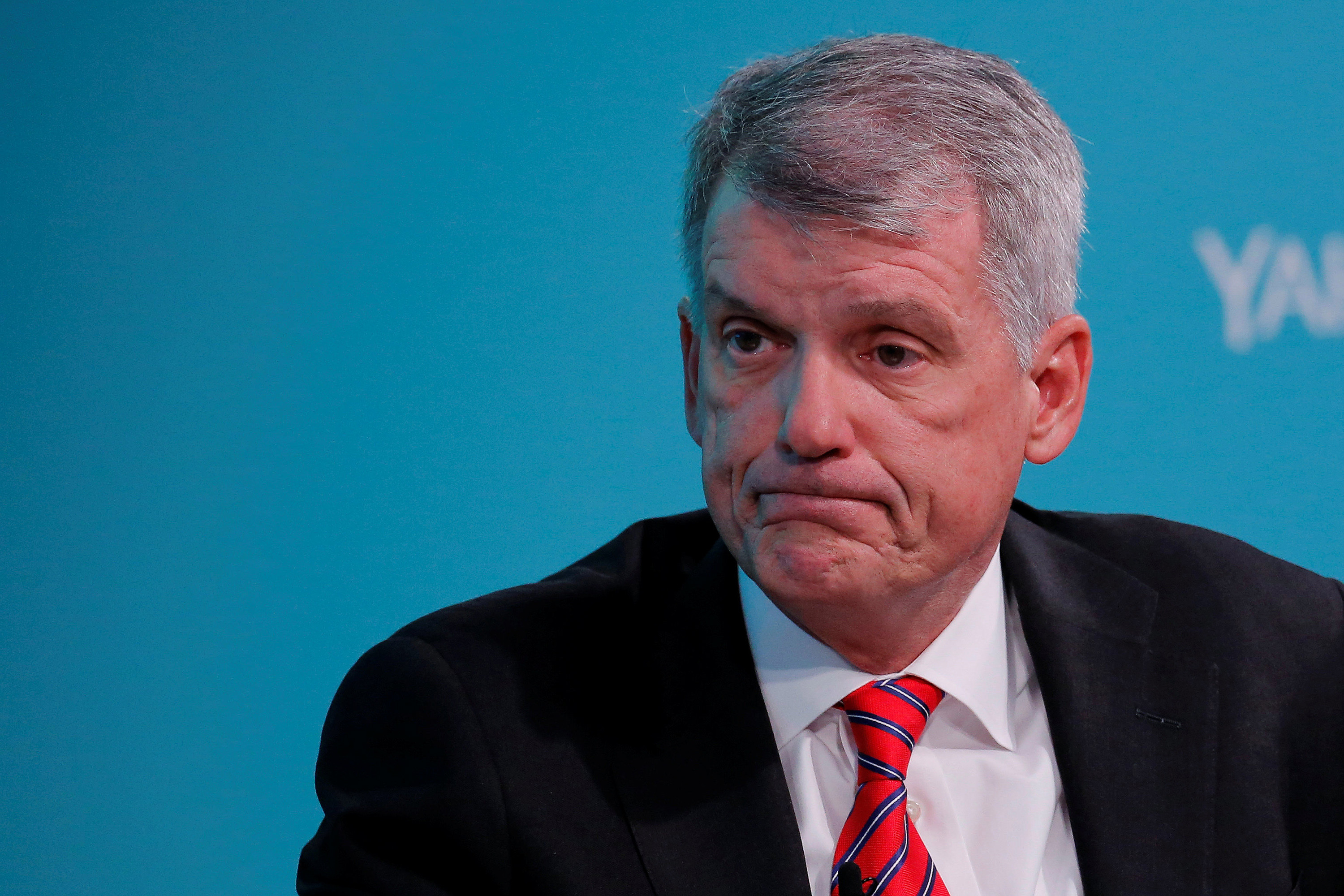 Wells has acknowledged that it charged customers for excessive auto insurance, a burdensome expense that caused some to see their cars repossessed after defaulting on loans. Wells Fargo declined to comment on the reported settlement. The bank, still smarting from a prolonged scandal in which bank employees created millions of fake bank accounts in customers' names, found inconsistencies at its auto lending and mortgage in summer 2017, leading to further probes by regulators. 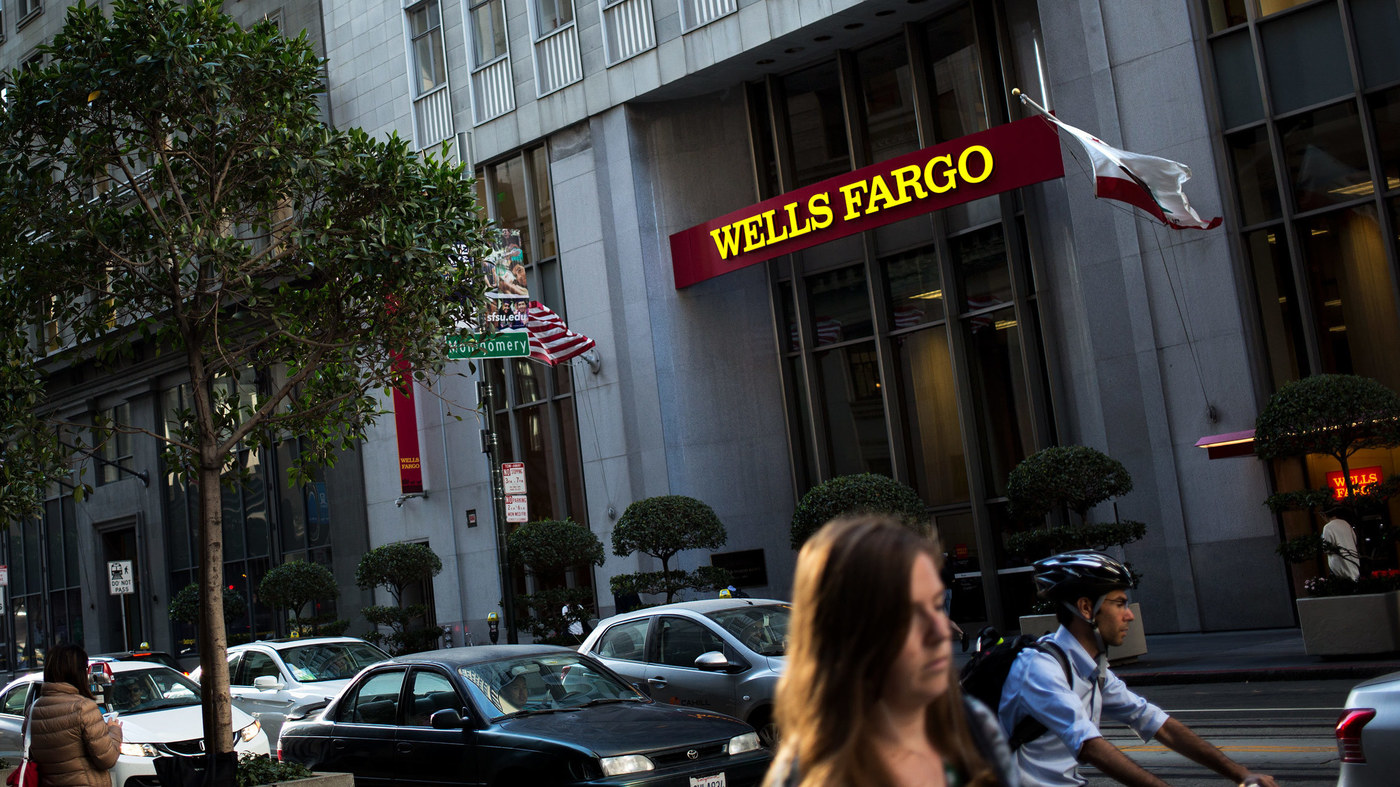 To appease investors and regulators, the bank overhauled its operational structure, shook up its board and hired a new compliance officer.