Uber blocked in Arizona after the last week's fatal crash 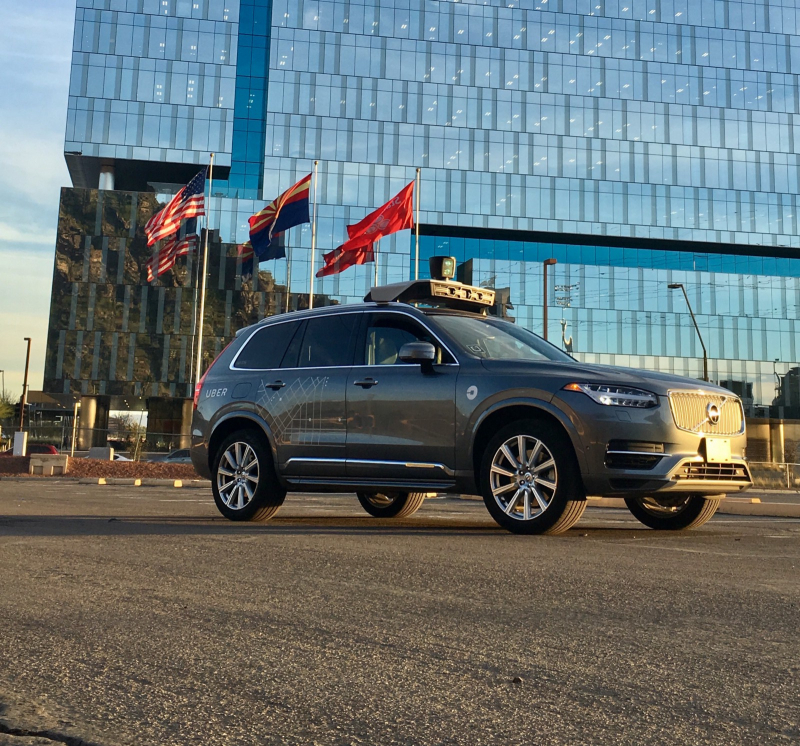 Uber can not test self-driving cars on Arizona’s public roads anymore. The governor of the state has announced this decision after the fatal crash that killed a 49-year-old pedestrian. 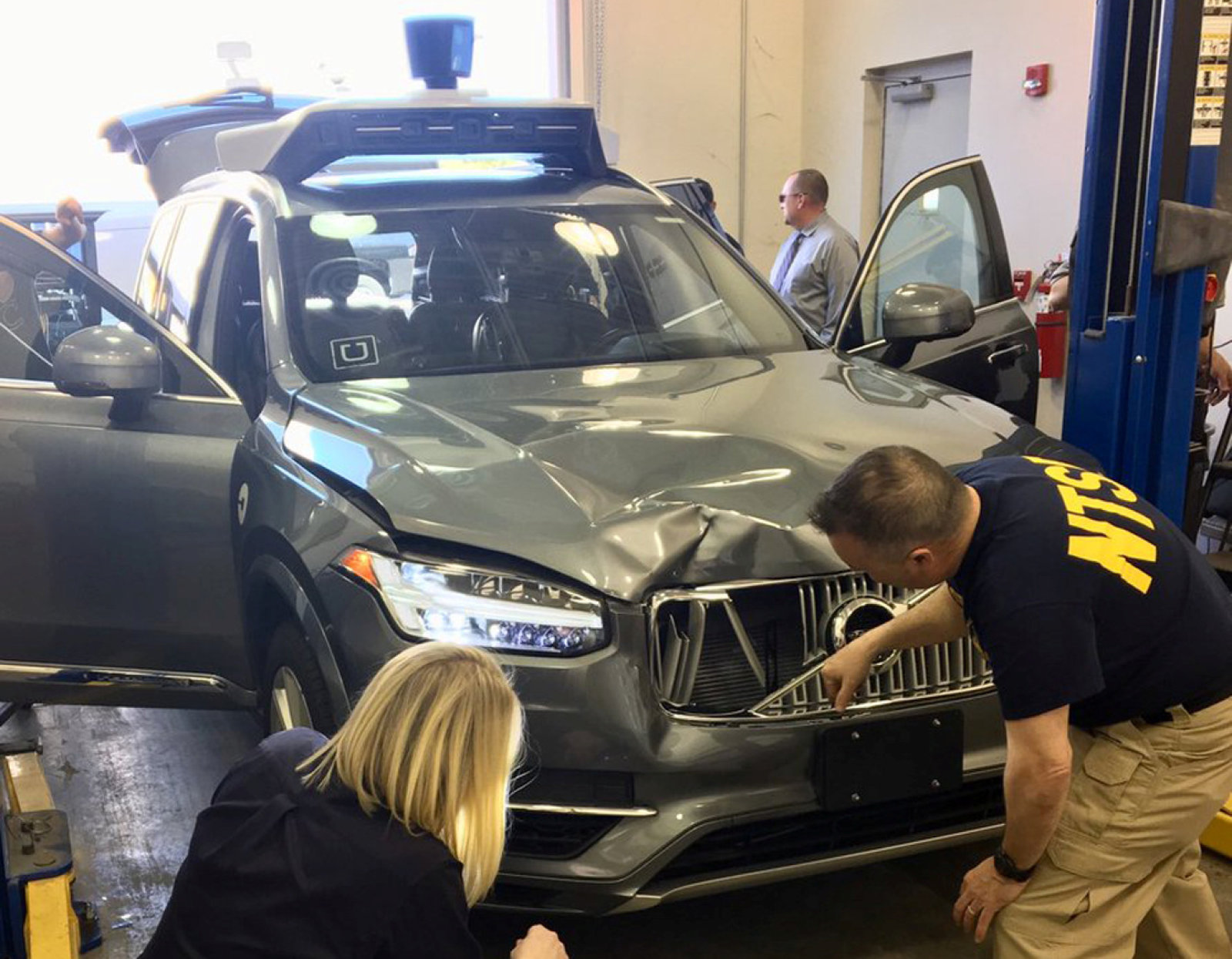 The decision to block Uber Technologies Inc.'s is a blow to the ride-hailing company, which sees its future success reliant on driverless vehicles, and trails competitors such as Alphabet Inc.'s Waymo in developing the technology. Arizona had been a key hub for Uber, with about half of the company's 200 self-driving vehicles and a staff of hundreds. In a letter sent to Uber CEO Dara Khosrowshahi and shared with the media, Governor Doug Ducey said he found a video released by police of the crash "disturbing and alarming, and it raises many questions about the ability of Uber to continue testing in Arizona." 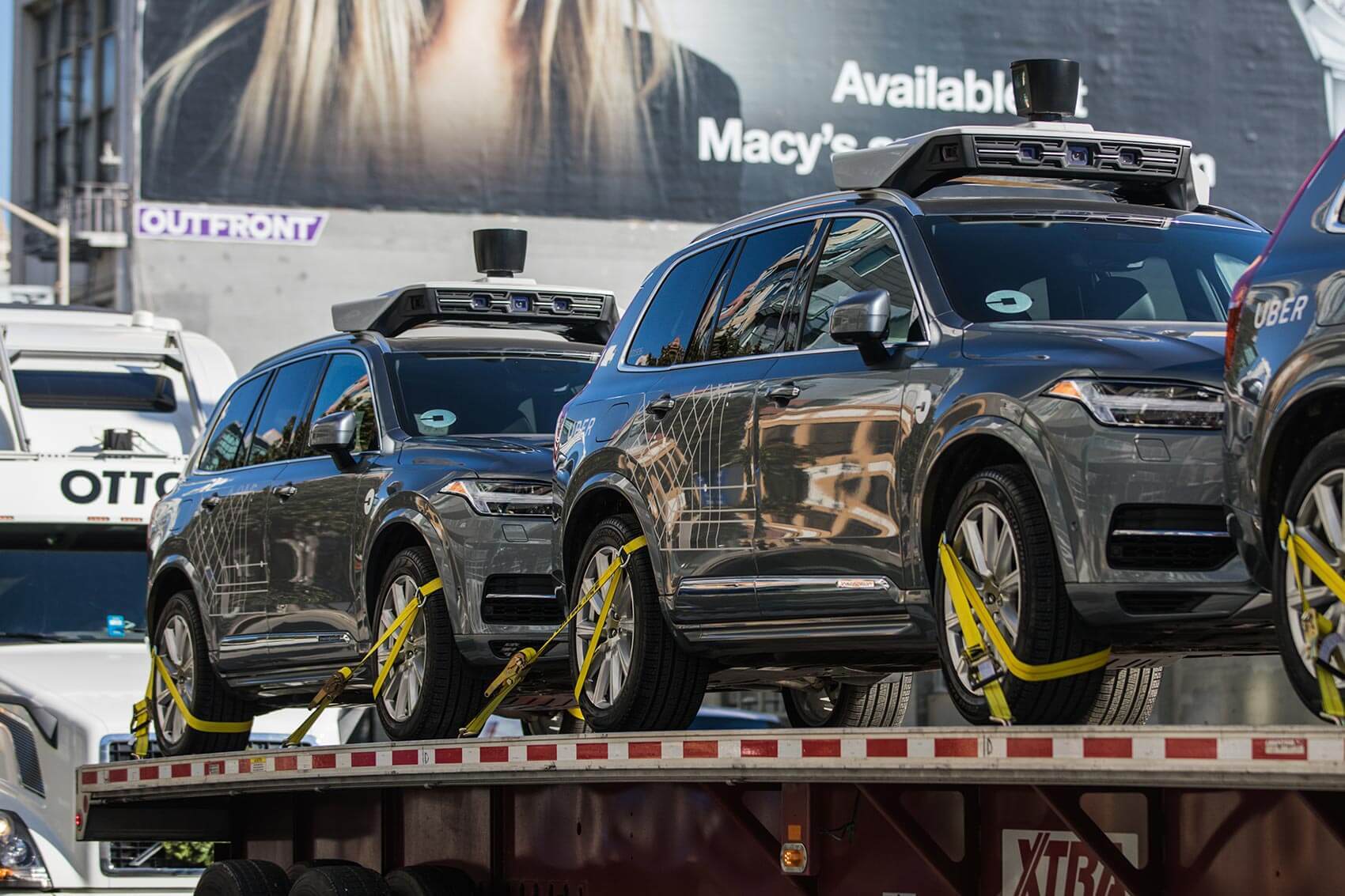 Police and safety regulators are investigating the March 18 fatality in which a woman crossing a four-lane road at night was struck and killed by an Uber self-driving SUV. The incident has focused new attention on the lack of clear safety standards for such vehicles.