It seems like Nissan isn’t doing as great as we thought. Its sales went down due to high costs from improper final inspection procedures at home and higher discounts in the U.S.. Nissan's quarterly operating profit was 82.4 billion yen ($752 million) between October and December, down from 163.51 billion a year earlier. 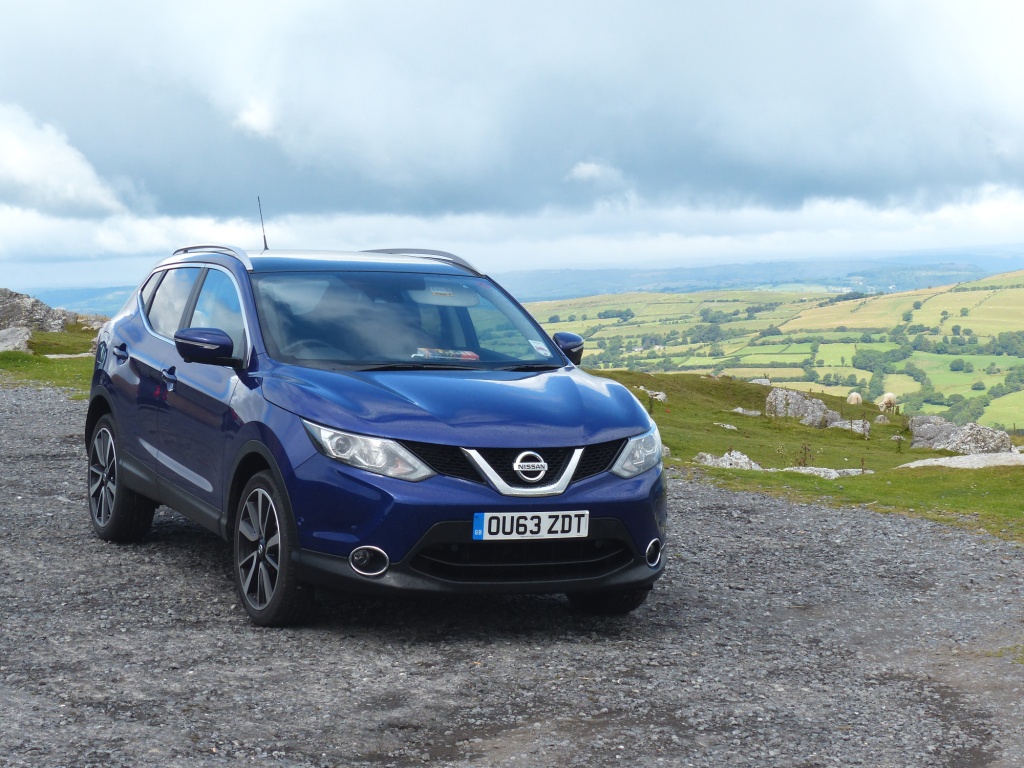 The automaker took a 39.6 billion yen hit in the quarter due to costs related to improper procedures for final inspections on vehicles produced at its Japan plants, while U.S. marketing and sales expenses, which include incentives, cost the automaker 41.8 billion yen. Nissan admitted the inspection issue late last year, which resulted in the recall of around 1.2 million vehicles.