August auto sales point to a slowing US economy? 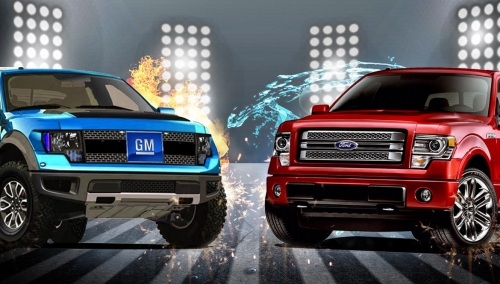 We all know that the United States is the largest auto market in North America. Nowadays General Motors (GM), Ford Motor (F), and Fiat Chrysler Automobiles (FCAU) are mainstream automakers that are highly dependent on the US market. This is because their largest chunk of revenues comes from the US. To make the things clear, let's take a closer look at the US auto sales data for August. 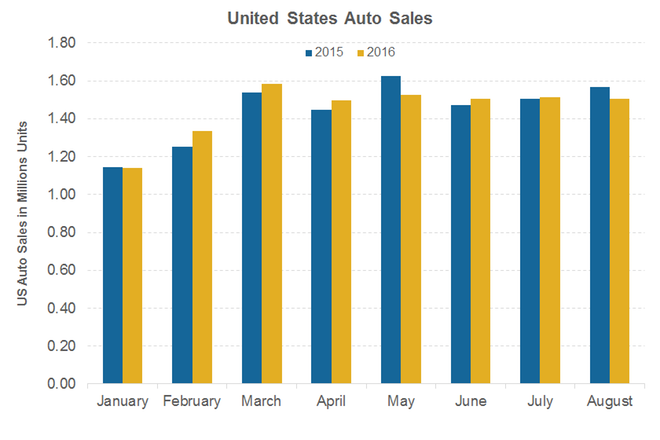 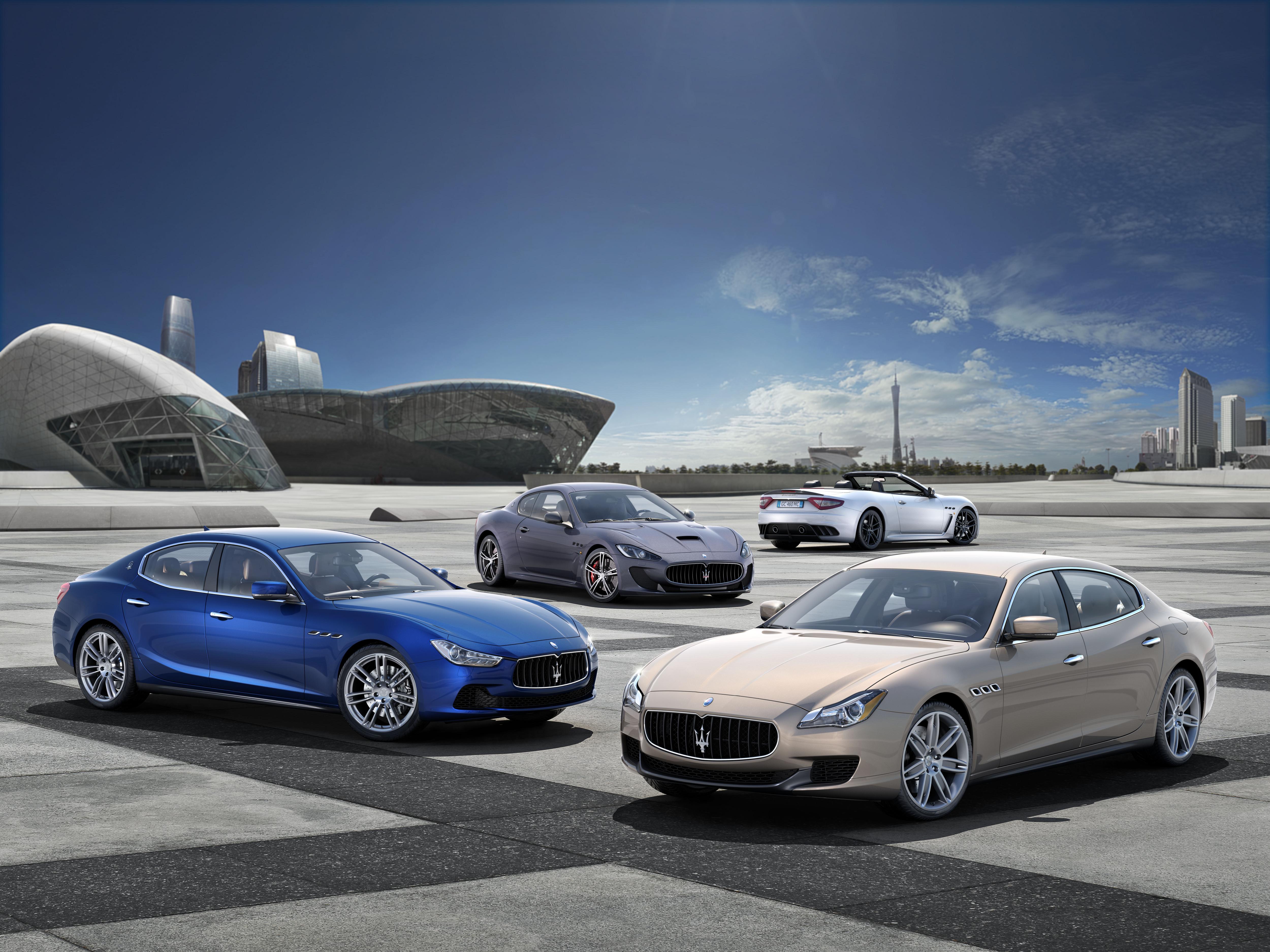 Among others, Japanese automakers such as Honda (HMC) and Toyota (TM) also has good exposure to the US auto market. Auto sales are also considered a leading indicator for a country’s economy. Therefore, any slowdown in US auto sales is likely to indicate diminishing consumer confidence and weakening US economy.