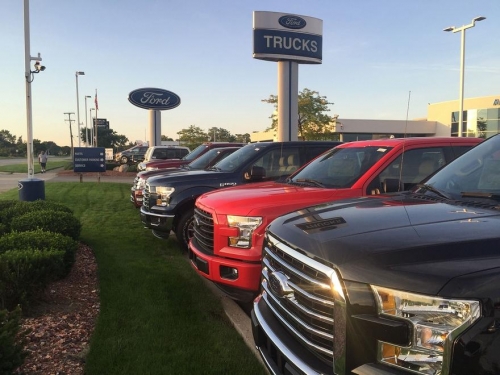 Ford’s light-vehicle sales fell 8.8 percent in August, including a 6.1 percent slide for the F-series pickup. Sales of its cars plunged 25 percent, with the Fusion sedan down 33 percent. Sales declined 9.4 percent for the Ford brand but rose 7 percent for Lincoln, which was bolstered by a 50 percent jump for the MKX crossover.

Ford said fleet deliveries of all vehicles, including its medium and heavy trucks, were down 10 percent in August, while retail sales declined 8 percent. Just 21 percent of Ford’s sales were to fleet buyers last month, down from 32 percent year to date. Ford said deliveries to rental-car companies accounted for 90 percent of the fleet decline. 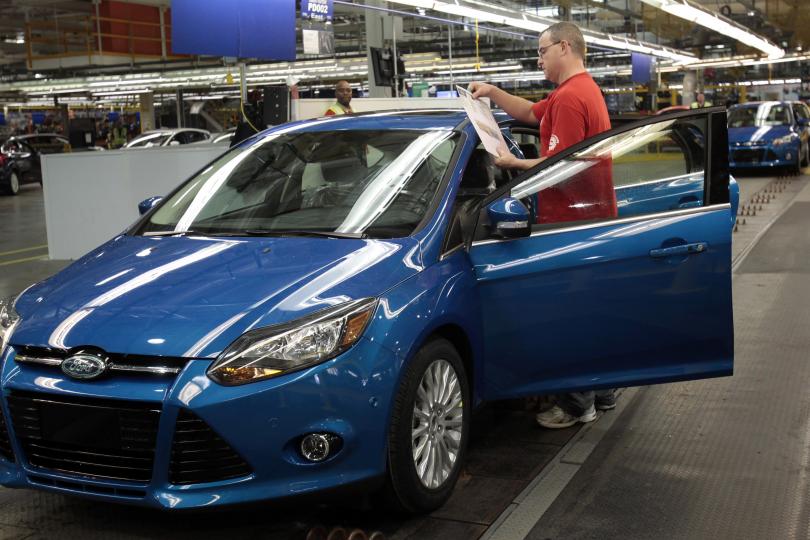 The fleet reduction, which LaNeve Ford’s vice president for U.S. marketing, sales and service, said was planned after a strong first half of the year to meet an influx of orders, turned an 8 percent retail gain for the Escape crossover in August into an overall decline of 2.8 percent for that nameplate. Escape fleet sales were down 50 percent. 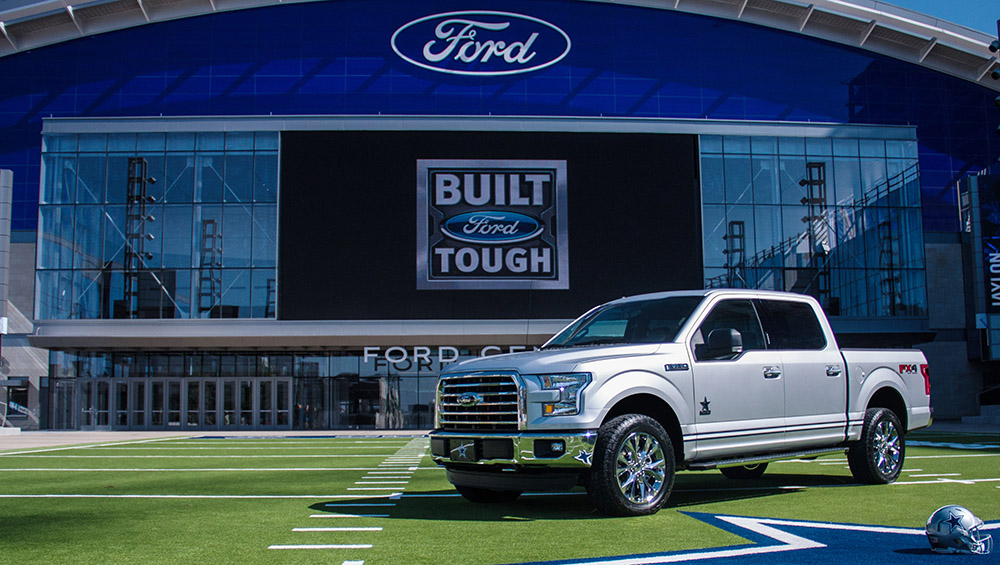 August was the best retail month of 2016 for the F-150, LaNeve said, though overall sales for the F-series were down in comparison with a strong month last year. Ford sold a “couple hundred” of the newly redesigned Super Duty last month, he said. Ford said inventories have increased from 558,000 vehicles a year ago to 640,000 now. Car inventories are down 8,000 units over that period, while stocks of trucks and utilities have each risen about 45,000 units. Ford now has an 81-day supply of vehicles, up from 74 days a month ago and 62 days a year ago, but LaNeve said he’s not concerned that dealers are getting overloaded.