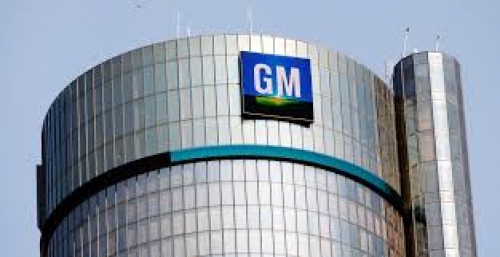 General Motors said on Monday it settled the last two so-called bellwether cases stemming from a faulty ignition switch linked to 124 deaths and 275 injuries.The settlement came on the eve of what would have been the fourth in a series of test trials intended to help GM and plaintiffs define settlement options in 234 injury and death lawsuits consolidated in Manhattan federal court.

The bellwether trials have been "extremely helpful" in part because they showed "juries care deeply about the cause and contributing factors of each accident and the merits of the claims," Cain added. As such, they are "holding plaintiffs to their burden of proof," he said. 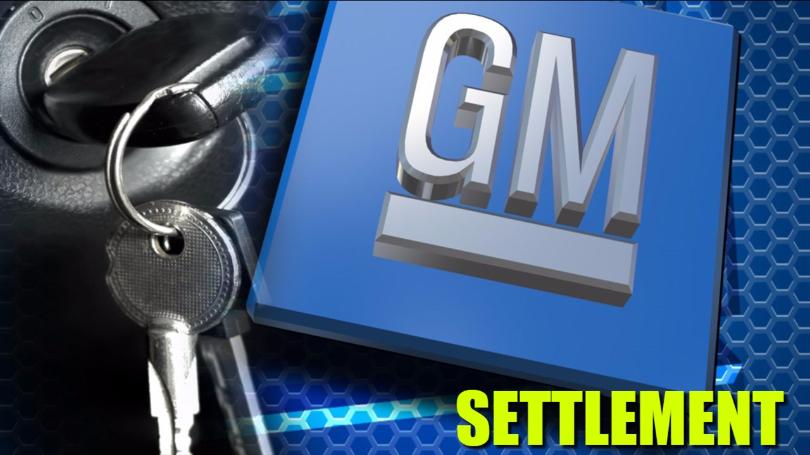 The ignition switch can slip out of place, causing engines to stall and cutting power to the brake, steering and airbag systems. The defect prompted the recall of 2.6 million vehicles in 2014.GM has paid roughly $2 billion in criminal and civil penalties and settlements in connection with the switch. The company previously acknowledged that some of its employees knew about the switch defect for years before a recall was initiated. 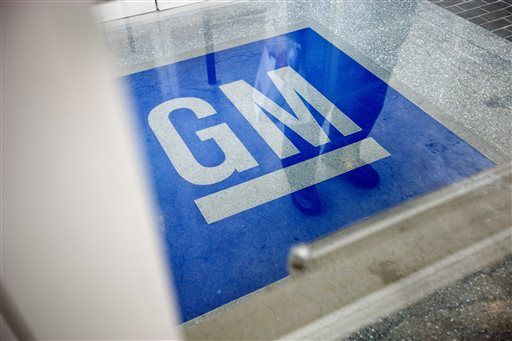 The cases are among several so-called "bellwether" trials meant to test the legal boundaries of the hundreds of claims against GM. The suits were brought by people who either rejected or chose not to pursue settlements through a special compensation fund that awarded about $595 million to surviving victims and families of people who died in accidents brought on by the defective switches. In two of the other trials, GM was cleared in federal court of liability for a 2014 crash in New Orleans and, in a case