Some important US electric car sales highlights from August 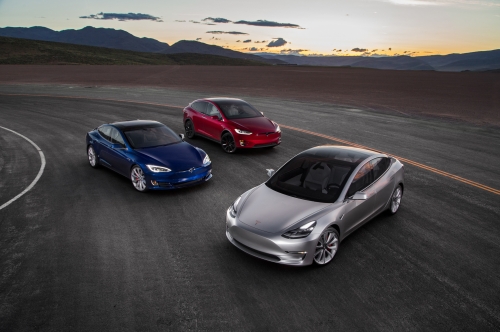 We know that all of you were waiting for the announcement of the August car sales data. Numbers are in, and not a great deal has changed in the US electric car market since July, but it is always fun to look at the numbers and pick out some highlights. 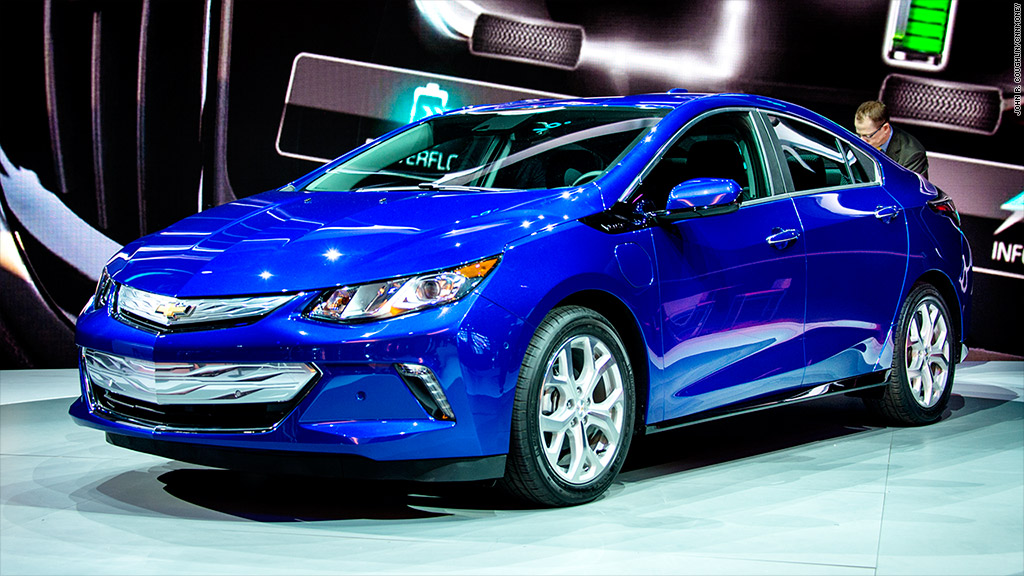 Tesla hasn't announced its official numbers but according to the August estimate and GM’s official figures, the Chevy Volt was the #1 best-selling electric car in the US in August. Chevy Volt sales seem steady at around 2,000 sales per month, that is a big jump over last year’s numbers and basically at the top of the EV pack. The new BMW i3 has become very popular, as its sales have been doing much better in the past couple of months compared to the beginning of the year, with a notable 1,013 sales. The BMW X5 xDrive 40e had a record 876 sales in August. The Ford Energi models continue to pull in ~2,000 sales per month, which basically matches the Volt and is a significant jump over last year’s numbers. Despite the impending arrival of the Chevy Bolt and Tesla Model 3, Nissan Leaf sales seem to be holding at around 1,000 sales per month. 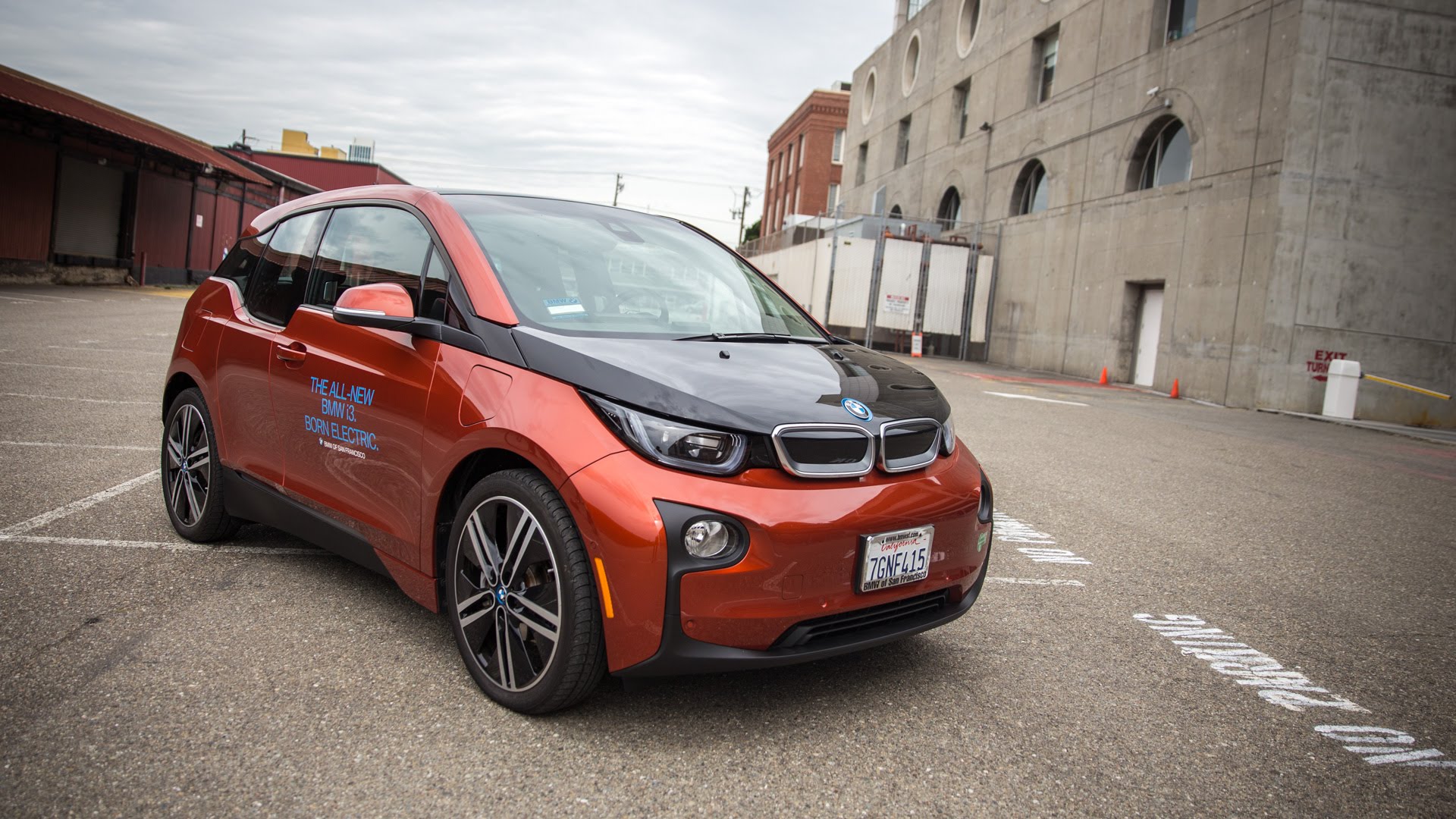 Most electric models on the market are obviously compliance cars — they see low sales because they aren’t available in most markets, the parent automakers don’t do much to push them, and they perhaps aren’t as competitive as the most popular electric cars on the market. The data shows that plug-in car sales were up 20% in August, compared to August 2015 and 100% electric cars were up 13%.