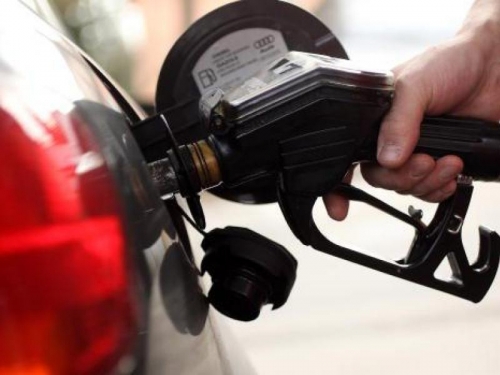 While gasoline prices are charging north, Americans are experiencing the cheapest fuel prices on a Labor Day weekend since 2004. Today's prices are hovering around $2.22 per gallon, nationwide, AAA reports. That's 27 cents less than the same time last year, and it's only the second year in a row where the end of summer long weekend's gas prices dropped below $3.

The pump price for regular unleaded gasoline in the US was $2.24/gal on Aug. 29, according to the US Energy Information Administration. This was the lowest price on the Monday before Labor Day since 2004, and 27 cents\gal lower than the same time last year. Labor Day typically marks the last weekend that American consumers take to the road for any long summer road trips.

The US average retail gasoline price increased 51 cents/gal since the recent low point in mid-February, when gasoline prices averaged $1.72/gal. The rise in gasoline prices was the result of higher crude oil prices and strong demand during the summer driving season. 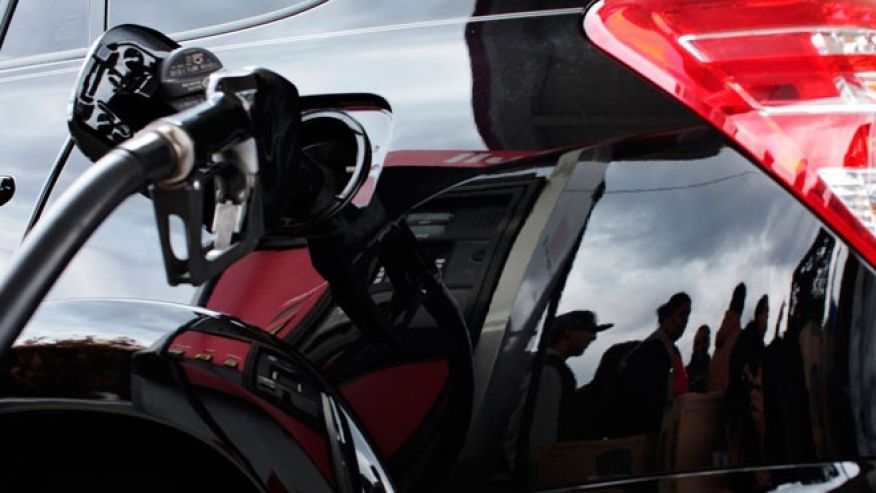 The West Coast, particularly California, has the highest gasoline prices among states surveyed in EIA's weekly Gasoline and Diesel Fuel Update, which is the result of a tightly balanced gasoline market, tighter environmental specifications, and higher taxes in West Coast states. As of Aug. 26, gasoline prices averaged $2.71/gal in California, and $2.74/gal and $2.75/gal, respectively, in Los Angeles and San Francisco.

The Gulf Coast region, where much of the nation’s refining capacity is located, continues to have some of the lowest-priced gasoline in the nation, averaging $2.01/gal for the region and $1.97/gal in Houston.

We think the freedom to road trip afforded by the cheapest holiday gas prices in over a decade shouldn’t be ignored. Hit the roads, my friends.