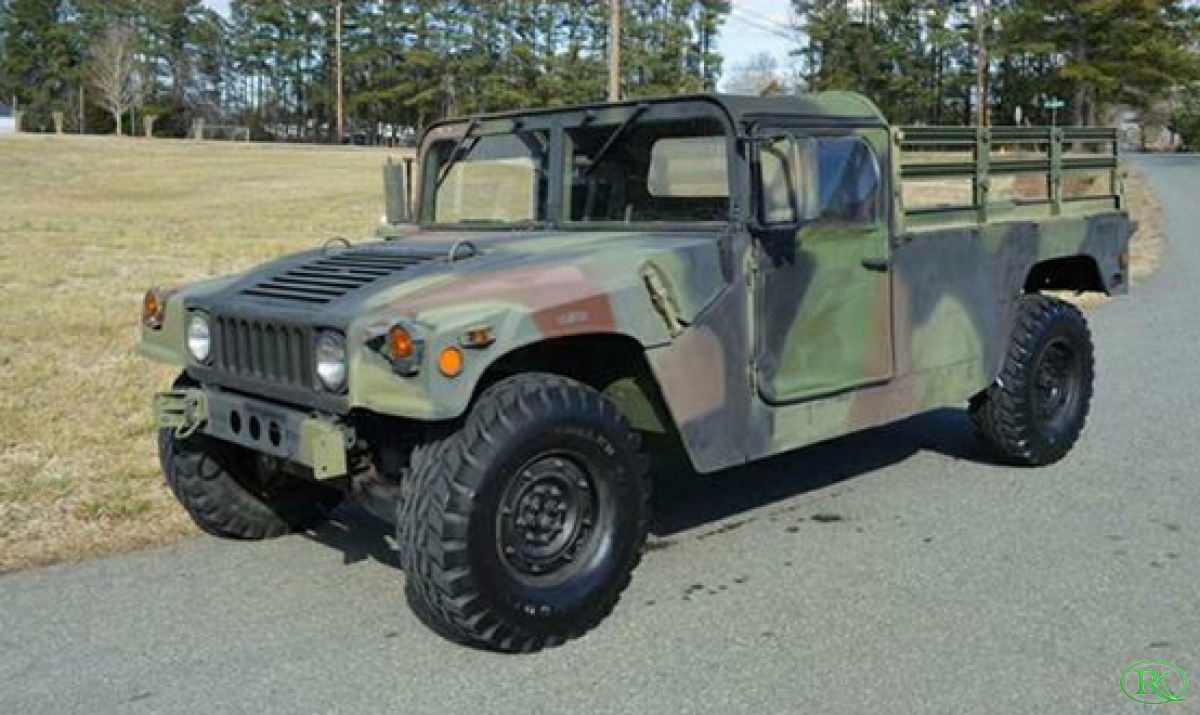 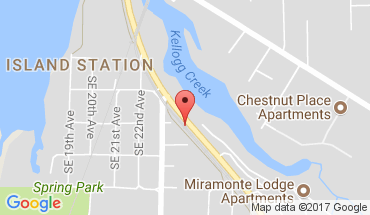 View my other cars (2)
Communicate with seller

We are working hard in keeping Repokar Auto Auction - the best place to buy and sell your cars online! We constantly improve to make Repokar's transactions a pleasure for both sellers and buyers, yet we have to remind you to stay vigilant for protecting yourself from online scheming. Please, follow the tips Repokar's team has prepared for your consideration and stay safe while shopping online. read more

This car has no damages

This car has a Post-Sale Inspection available. This will allow you to order a full Vehicle Inspection after the purchase is done. Read more

1985 AM General Humvee 2 Door Truck for sale. This Humvee has 6,400 Miles on it and is model #M998. This beast is powered by a 380 CID 6.2L V8 diesel engine and backed by a 3 speed automatic transmission. These High Mobility Multipurpose Wheeled Vehicles (HMMWV), commonly known as the Humvee, were specified to climb a 60 percent incline, traverse a 40 percent slope, and have the capability to ford 5 feet of water. They started seeing battle in 1989 at the invasion of Panama, known as Operation Just Cause, and they are still used by the military today. These haven't only been used for war purposes though, other branches of government use them quite frequently for natural disasters such as floods, hurricanes, and tornadoes. The first Hummer production vehicle was completely assembled January 2, 1985. These were designed to go anywhere and do anything including mud, 60 inches of water, desert heat, and the arctic cold. Drivers from the U.S. military and AM General tried to do everything possible to make them fail, but they still passed with flying colors. If you're an adventurous person, you will discover new possibilities when in the driver's seat of this machine!

Questions and Answers related to this vehicle