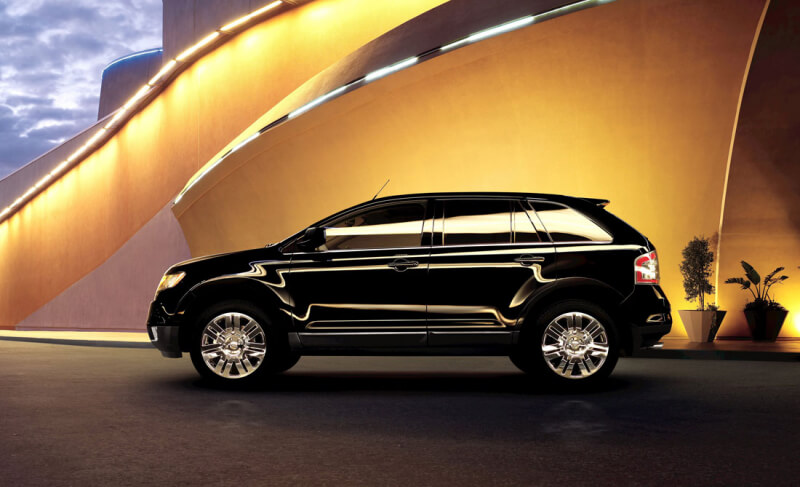 The U.S. National Highway Traffic Safety Administration said on Friday it was rejecting a petition by Ford to delay recall of about 3 million cars with potentially defective Takata airbag inflators. The agency said it did not find the request by the second largest U.S. automaker to defer a recall until additional testing was conducted "reasonable under the circumstances or supported by the testing and data it has collected to date." 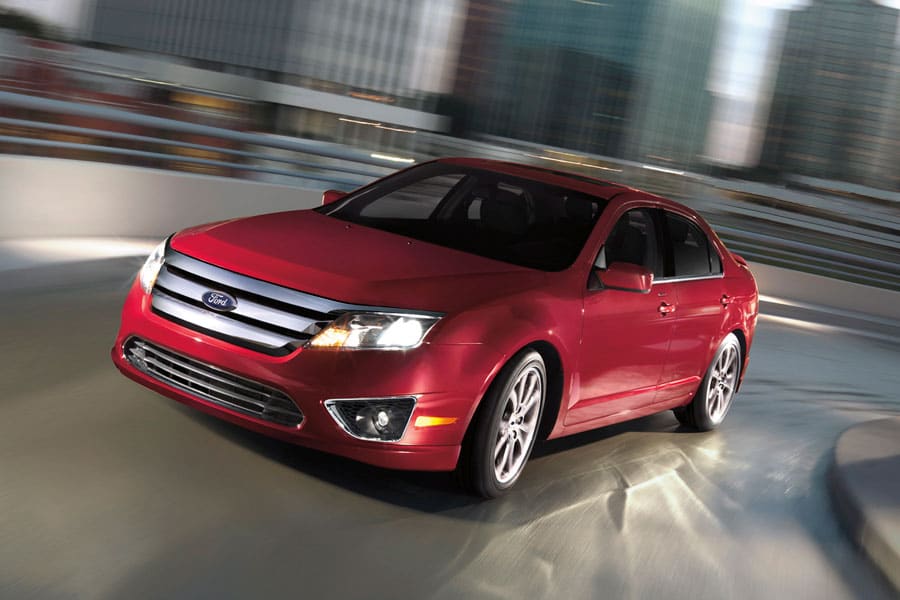 Takata inflators can explode with excessive force, unleashing metal shrapnel inside cars and trucks. At least 18 deaths and 180 injuries worldwide have been tied to the defect that led Takata to file for bankruptcy protection in June and prompted at least 19 automakers to issue recalls. NHTSA also rejected a similar petition filed by Mazda covering about 6,000 vehicles. Ford did not immediately say if it plans to challenge the agency's decision. "We will cooperate with the agency, as we always do," a spokeswoman said. The vehicles in question include the 2007-11 Ford Ranger, 2006-12 Fusion and Lincoln MKZ, 2006-11 Mercury Milan, and 2007-10 Ford Edge and Lincoln MKX. 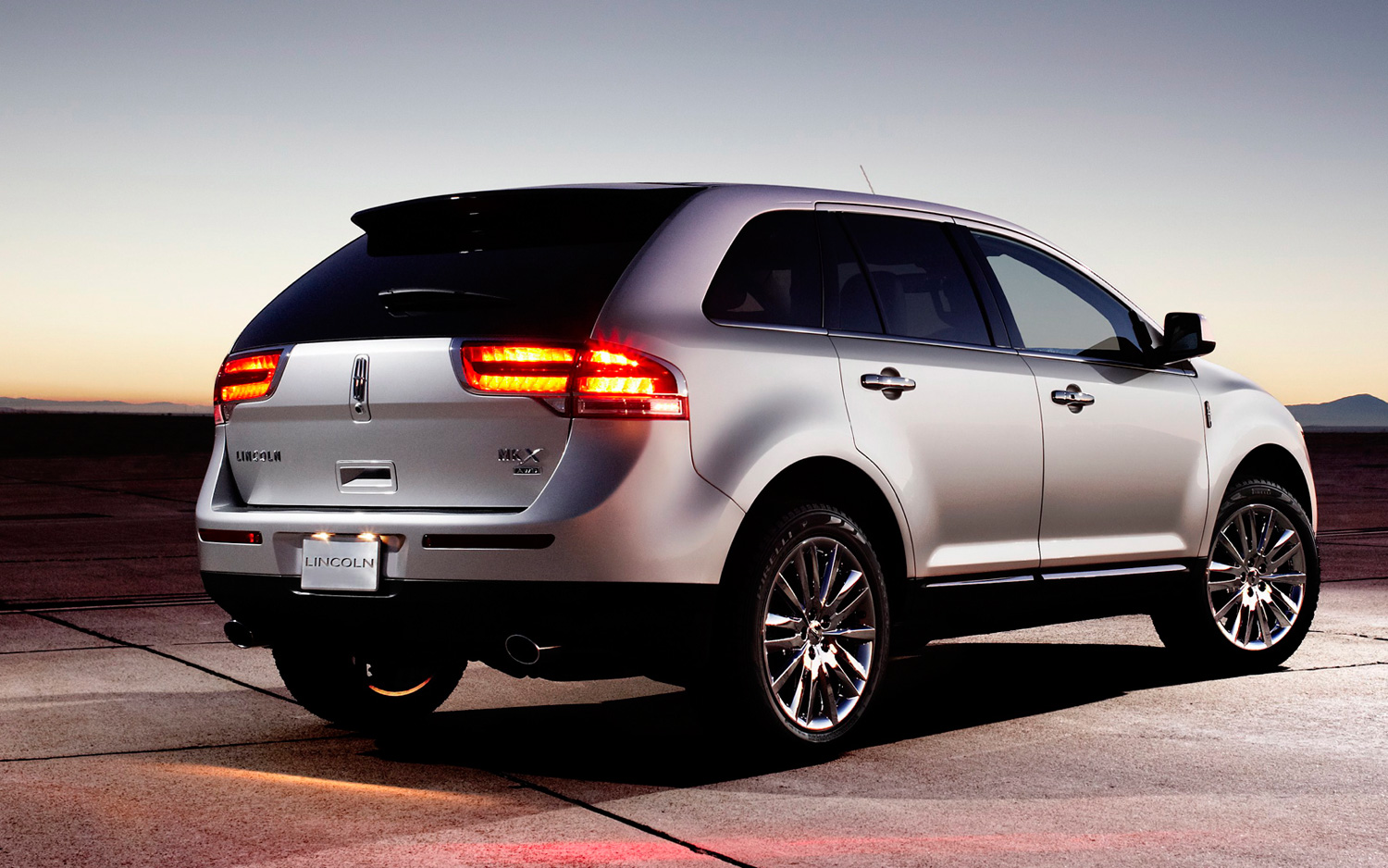 In June, NHTSA said new testing prompted Takata to declare inflators defective in Ford, Nissan and Mazda vehicles in some driver-side airbags. Nissan agreed to a recall of 515,000 vehicles in July. NHTSA did agree in 2016 to a request by General Motors to delay a recall of 2.5 million vehicles with Takata inflators as the Detroit automaker conducts additional testing to determine if the vehicles should have replacement inflators. Separately, a report issued Friday by an independent monitor of the Takata recalls said more than 10 million U.S. vehicles and 18.5 million faulty Takata airbag inflators remain unrepaired in the largest ever auto safety recall. Takata said in June that it has recalled, or expected to recall, about 125 million vehicles worldwide by 2019, including more than 60 million in the United States.