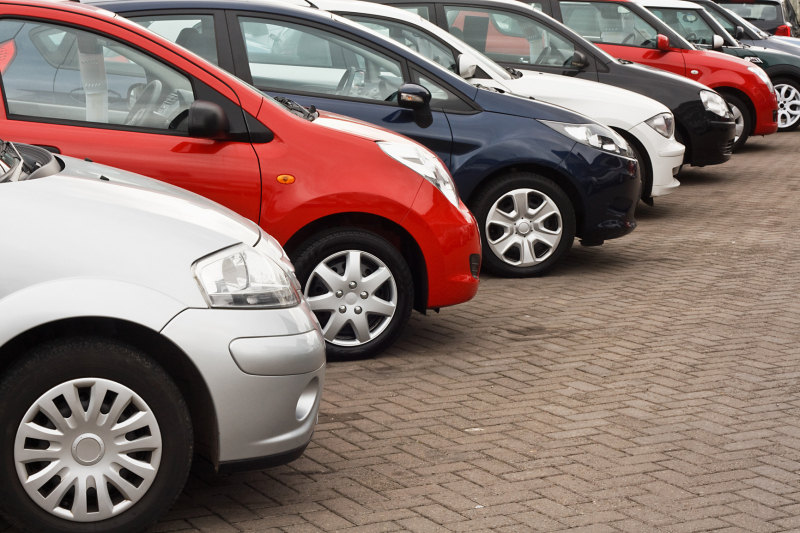 Jonathan Smoke, Cox Automotive's chief economist, noted that the 2018 used-vehicle sales gains would be driven by increased supply, mostly because of 300,000 more off-lease returns. He predicted auto auctions would have flat volume in terms of retired fleet vehicles and units wholesaled by dealers, plus only a small increase in repossessions. Smoke estimated that 39 million used vehicles will be sold in 2017, including private sales from one individual to another. He predicted a 2 percent increase in 2018.