The internal combustion engine disappears from the new-car options 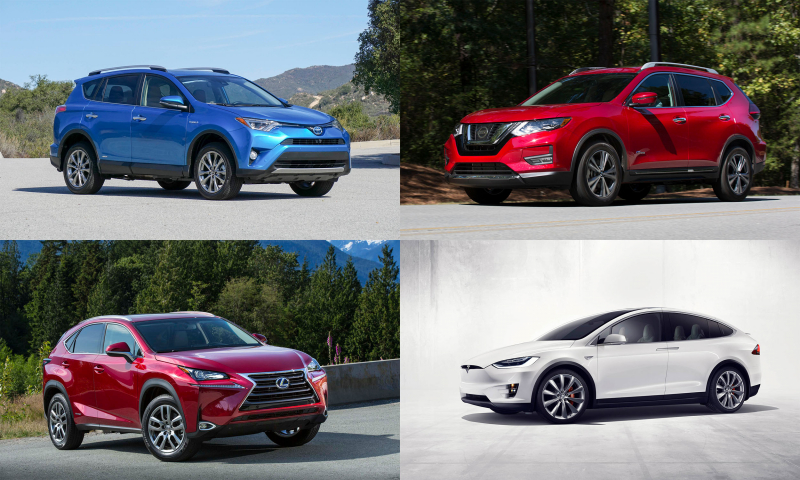 The range of the average battery-electric family crossover has increased to nearly 400 miles on a single charge, after years of continued incremental improvements in lithium-based batteries, combined with extreme weight savings from lightweight materials, a new generation of superefficient electric motors, and advances in automated driving that reduce energy waste.

The new generation of fast chargers enables vehicles with depleted battery packs to be 80 percent recharged in the time it takes to down a cup of Tim Horton's coffee and doughnut, about five minutes. Even exotic sports cars from Lamborghini, McLaren, Lotus, Ferrari, Jaguar and Borgward are either pure electric or hybrid powered. Hybrid supercars use 800-volt ultracapacitors to provide a burst of power that propels these road-going rockets to 60 mph in two seconds or less. The internal combustion engine, able to burn either gasoline or diesel and run in either spark ignition, compression ignition or a combination of both modes, fires only the amount of cylinders needed to propel the vehicle. A Ford Everest, for example, may have a 1.5-liter V-6 engine, but it runs on only two cylinders in diesel mode as it cruises down the highway. 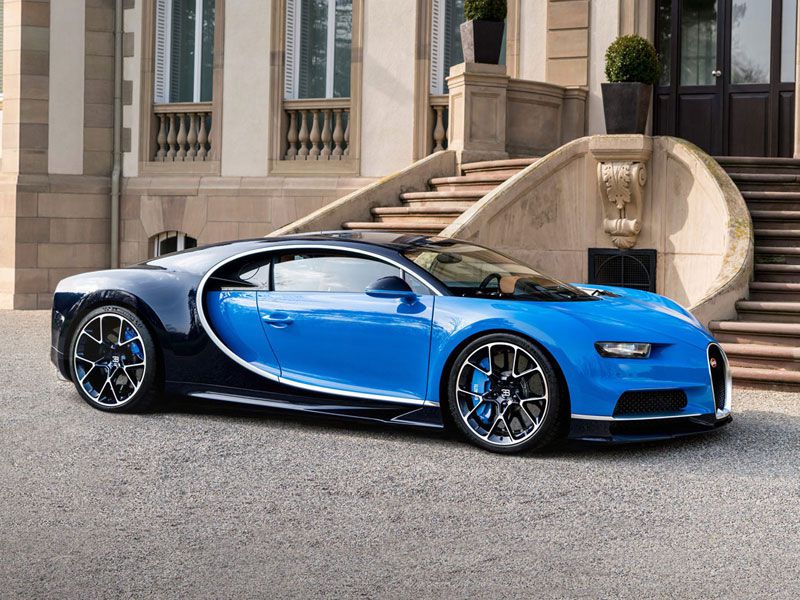 You rarely see internal combustion-engined consumer pickups and SUVs in the world's major cities anymore. That's because of extremely high congestion and pollution taxes. London's congestion tax, for example, is equal to $400 per day. Despite advances in onboard hydrogen storage, fuel cell vehicles still have not caught on. The expense of the powertrain, coupled with autonomous driving hardware, makes fuel cell cars too expensive for mass production.