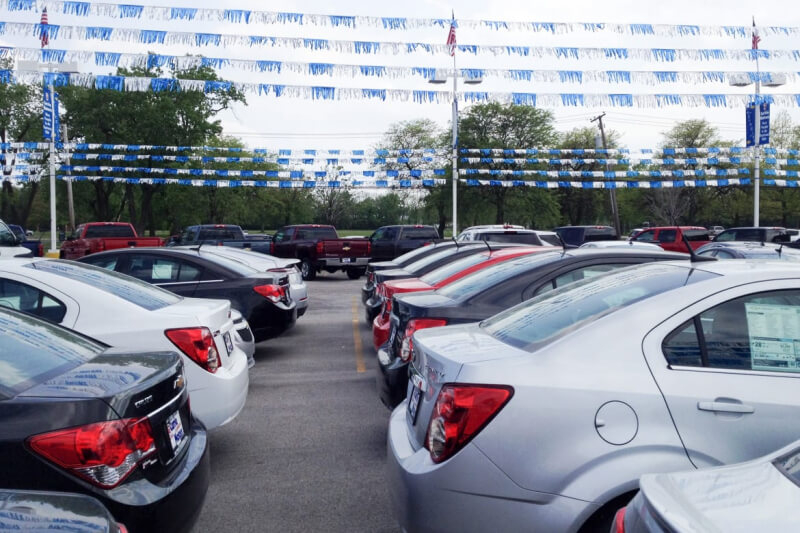 The second best month of 2017 for U.S. new-vehicle sales goes for October, thanks to the surging demand in states recovering from hurricane damage, though volume is projected to fall slightly from the same month last year.

Forecasts call for a 2 to 4 percent decline in industry sales this month. They estimate the seasonally adjusted, annualized selling rate will be 17.6 million to 17.9 million. While that's a drop-off from September's rate of 18.6 million -- which was the sixth-highest ever -- it would be well above the industry's sales pace in the first half of the year. Incentives have risen to 11 percent of average transaction prices -- "an indicator that new-vehicle demand is still contracting, and production cuts could be on the horizon to prevent oversupplies." Discounts are all but certain to rise further in the coming months, as automakers roll out year-end promotions that typically start in the next few weeks and stretch into early January. 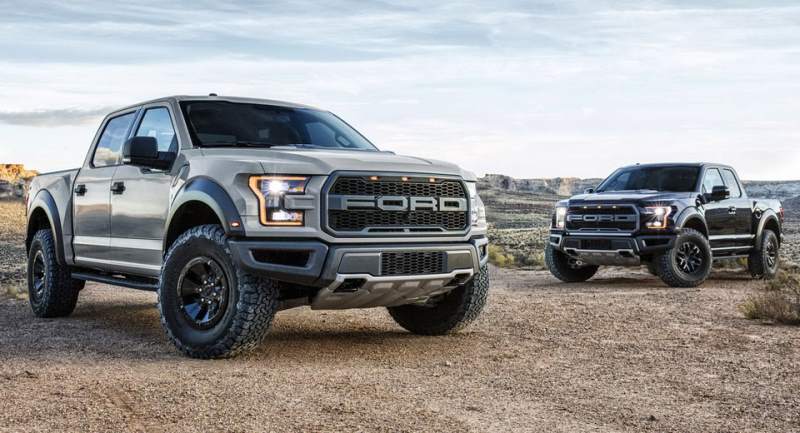 Sweeter deals could help draw consumers who had delayed making a purchase because of the hurricanes back into the market, in addition to others who have been on the fence about buying. Automakers are scheduled to report October car sales on Wednesday.