Toyota and Lexus rank the top 2 brands for reliability again

Based on costumer reports Toyota and Lexus rank the top 2 brands for reliability for the fifth year in a row. The rankings of the remaining 25 brands reflect a game of musical chairs, however. Consumer Reports' 2017 Auto Reliability Survey found "growing pains" among automakers with new and updated cars and light trucks, with "wonky" engines and "jerky" eight- and nine-speed and continuously variable transmissions, as well as infotainment systems, among the top problems. 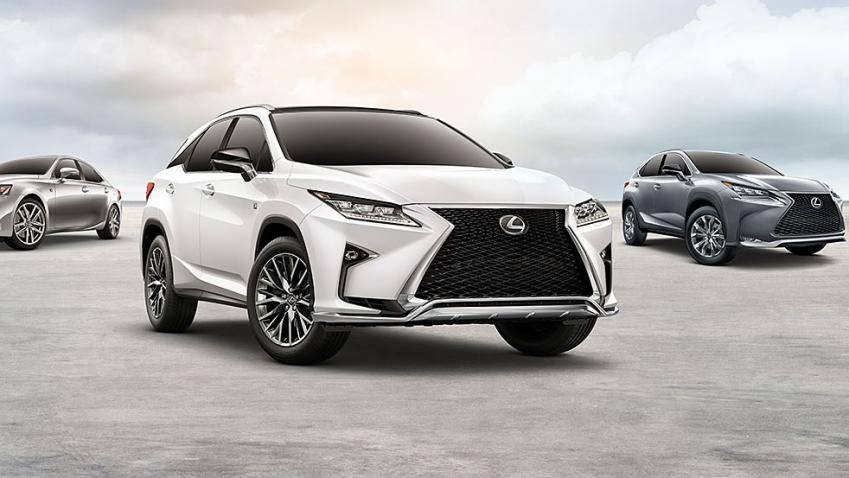 The magazine said its survey shows some but not all automakers are quick to respond to major problems between model years. The 2016 Hyundai Tucson crossover scored poorly with owners due to transmission issues, but complaints about 2017 Tucson transmissions dropped by more than half. Similarly, gripes about the in-car electronics on the 2017 Civic were so improved that the complaint rate was only a third of that for the 2016 version. The 2017 results were announced at an Automotive Press Association luncheon in Detroit on Thursday. Toyota led the way with a predicted new-car reliability score of 80 on a 100-point scale, with Toyota's luxury brand Lexus right behind at 77. In last year's ranking, Lexus was No. 1 and Toyota was No. 2.

Starting with last year's survey, Consumer Reports converted its predicted reliability score to a 100-point scale, with those brands scoring between 41 and 60 points deemed reliable. Those with scores above that were considered more reliable and those below that less reliable. Kia, with its Niro hybrid pegged as the most reliable new vehicle in the survey, came in at No. 3 overall. Other changes in the top 10 included BMW, up four spots to No. 5, Subaru rising five spots to No. 6 and Buick, the highest-ranked American brand, dropping five spots to No. 8.