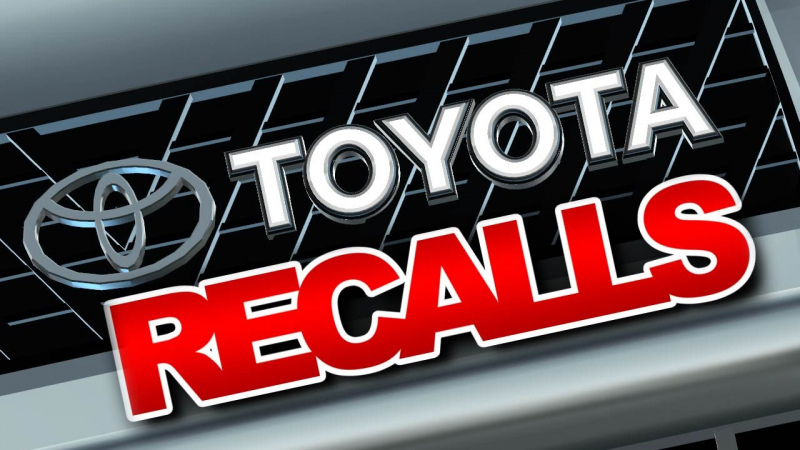 About 310,000 Sienna minivans are recalled by Toyota Motor Corp. in the U.S.. The carmaker will work on fixing shift levers that could move out of park, perhaps causing the vehicle to roll away. The recall affects 2005-07, 2009 and 2010 Siennas, the automaker's North American unit. 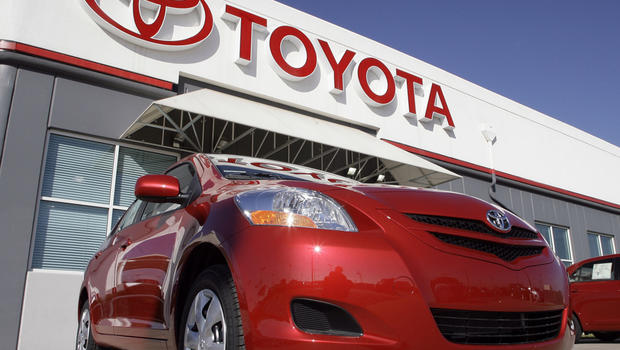 "Grease inside the shift lever assembly could transfer to other internal components," causing them to malfunction, Toyota said. The problem may cause the shift lever to slip out of park without the brake being pressed. This could cause the vehicle to roll away and may lead to a crash. The company said Toyota dealers will remove and replace an "appropriate amount" of grease and replace the shift lock solenoid. 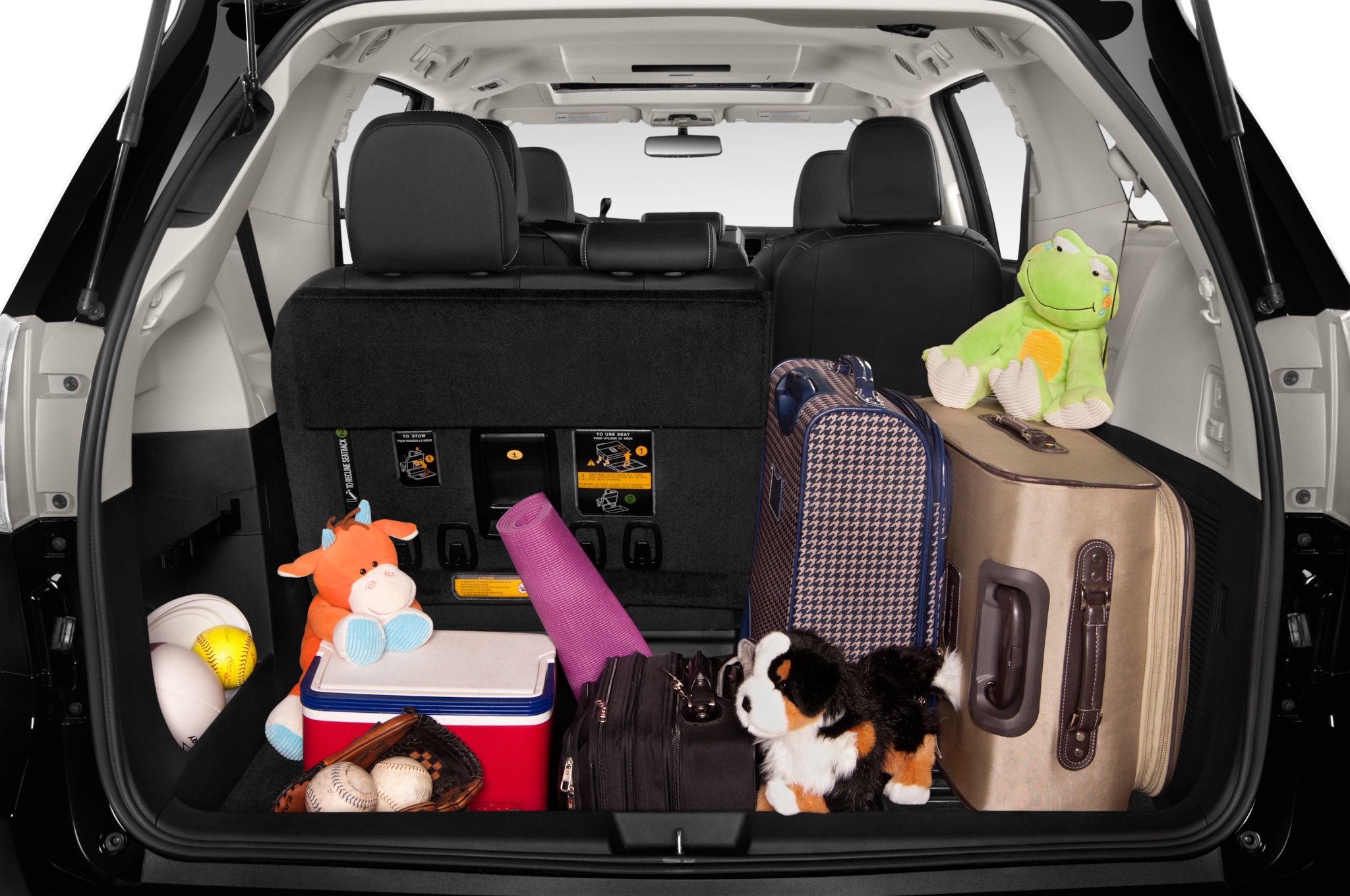 Last year, Toyota pulled about 744,000 Sienna minivans in the U.S. because of a problem that causes sliding doors to open while the vehicle is moving. A Toyota spokesman declined to comment on whether the company is aware of any injuries or accidents related to the shift lever problem. Toyota said owners will be notified via mail by mid-December.