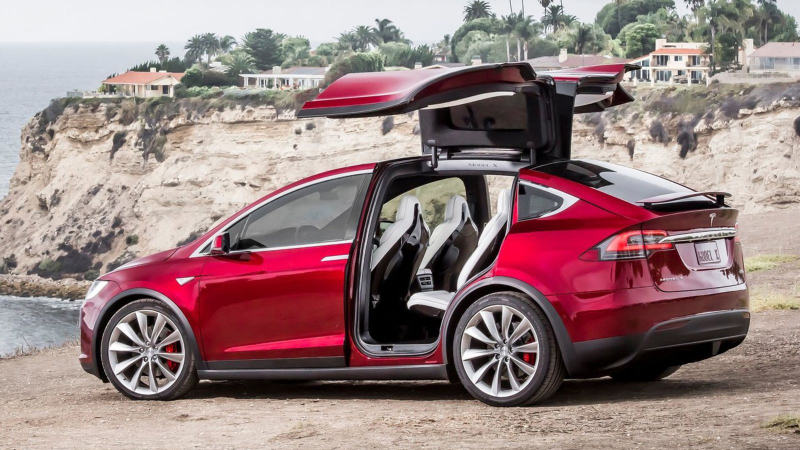 Tesla plans to recall about 11,000 Model X crossover vehicles due to possible issues with their second-row fold-flat seats. Only about 3 percent of the electric SUVs being recalled are expected to have issues, which the carmaker said it can correct in about 10 minutes with its mobile service operators.

The problem, which was discovered in internal testing, involves incorrectly adjusted seat cables. Tesla has not received reports of any issues or accidents relating to the problem, it said. “We will be conducting a voluntary recall to inspect the affected vehicles and confirm whether any adjustment is needed,” the company said in an emailed statement. “Although we have never seen any incidence of it in the field, internal testing has indicated that if the cable is not properly adjusted, the seat back on the left side of the second row seats could move forward during a crash.” 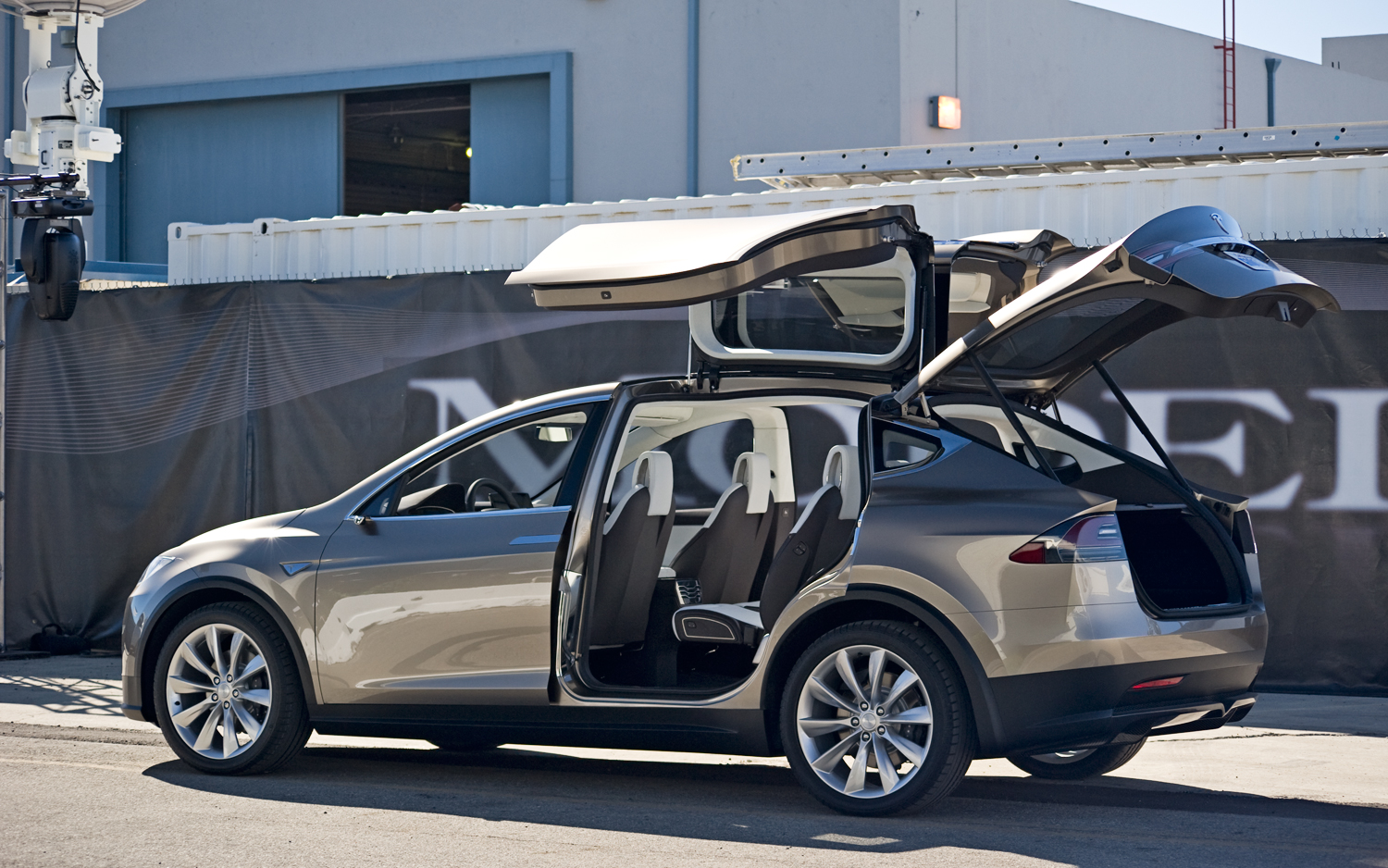 California-based Tesla said it would begin alerting customers to the issue Thursday. The problem only affects Model X vehicles built between Oct. 28, 2016, and Sept. 1, with a second row seat that folds down flat.