Trump might switch to a bilateral trade pact with Canada

If Donald Trump won’t reach the deal with Mexico to substantially revise the North American Free Trade Agreement, he could switch to a bilateral trade pact with Canada. He said to reporters he could envision maintaining free trade with Canada. 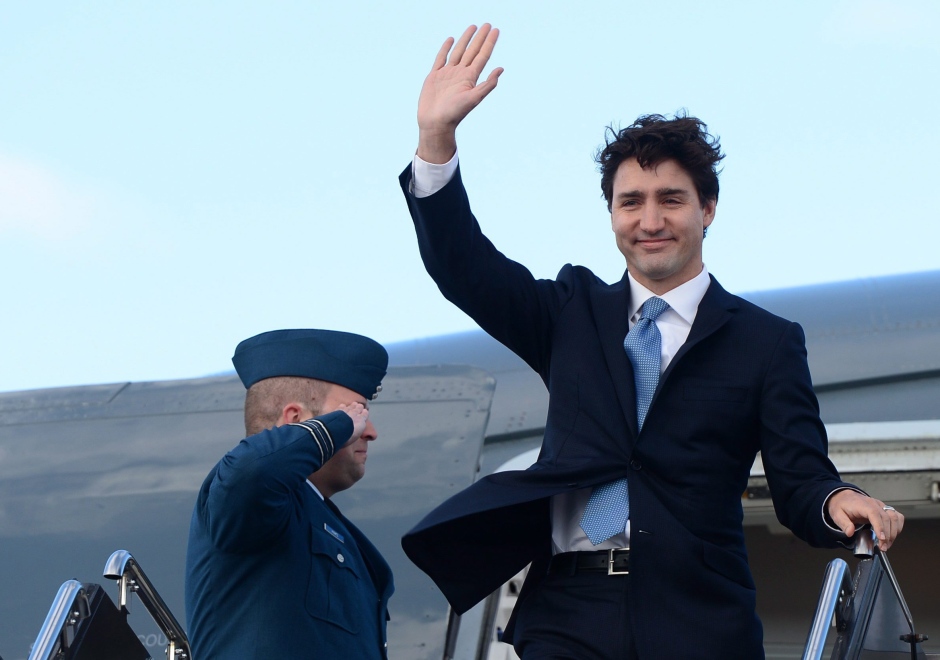 He spoke at the White House alongside Canadian Prime Minister Justin Trudeau, on a visit to try to convince the U.S. leader of NAFTA's merits as a new round of renegotiations began near Washington. Asked about Trump's comments at a news conference later, Trudeau said he was still optimistic about the chances of modernizing the 1994 trade pact. Trudeau also said that Canada was well aware of Trump's unpredictability. The U.S. Chamber of Commerce on Tuesday accused Trump's administration of trying to sabotage the talks with "poison pill proposals," including demands for more favorable treatment for the U.S. side on car production, and a "sunset clause" to force regular negotiations. 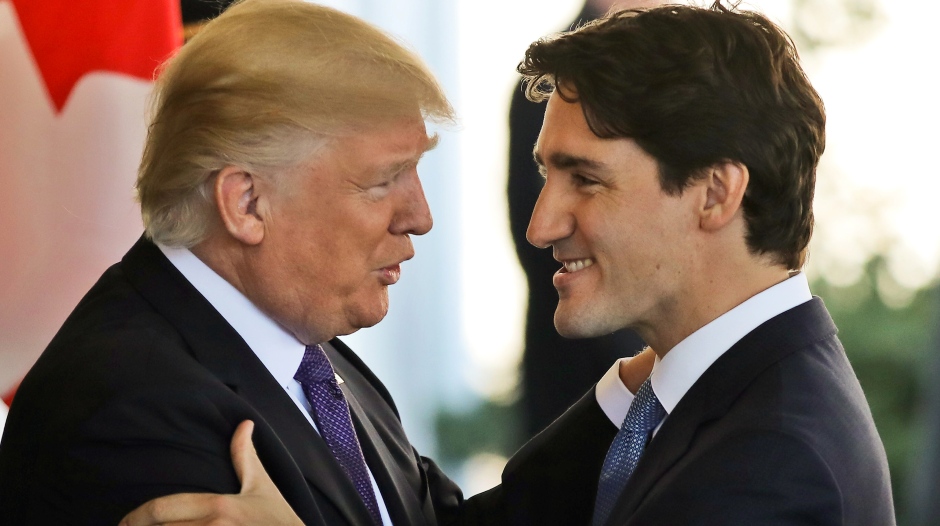 In his appearance with Trudeau, Trump said "we'll see what happens" when asked whether NAFTA was doomed. U.S. Commerce Secretary Wilbur Ross, one of Trump's top trade advisers, downplayed the chances that a NAFTA termination would become necessary.