Concerns over a weak demand in the automotive sector remain 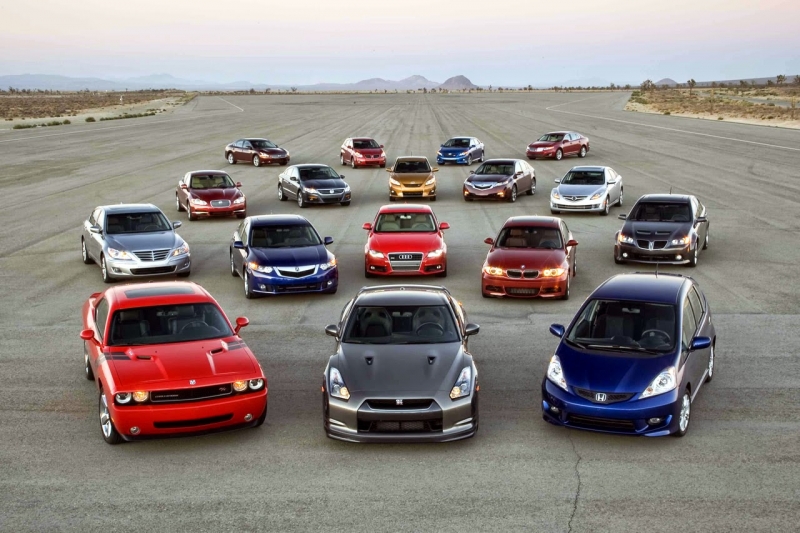 Even though the shares of US car retailers rose this September, analysts predict that longer-term concerns over the threat of eccomerce and weak demand in the sector remain. O’Reilly Automotive rose on Monday, up 2.7 per cent to $215.15. It outperformed the broad S&P 500 index which weakened 0.2 per cent to 2,496. The Dow Jones Industrial Average also traded down 0.2 per cent at 22,296 on Monday in New York, while the Nasdaq Composite shed 0.9 per cent to 6,370. Genuine Parts, which distributes replacement car parts, saw the biggest gains of any stock in the S&P 500 on Monday, rising 6 per cent to $93.22 on news that it has agreed to buy Europe-based Alliance Automotive Group for $2bn. Used car retailer CarMax and auto parts retailers AutoZone and O’Reilly are up 10.6 per cent, 10.4 per cent and 9.7 per cent, respectively, for the month. The uptick comes following signs of improved trading for the sector. Earlier this month, AutoZone and CarMax both reported quarterly results that beat analyst estimates. 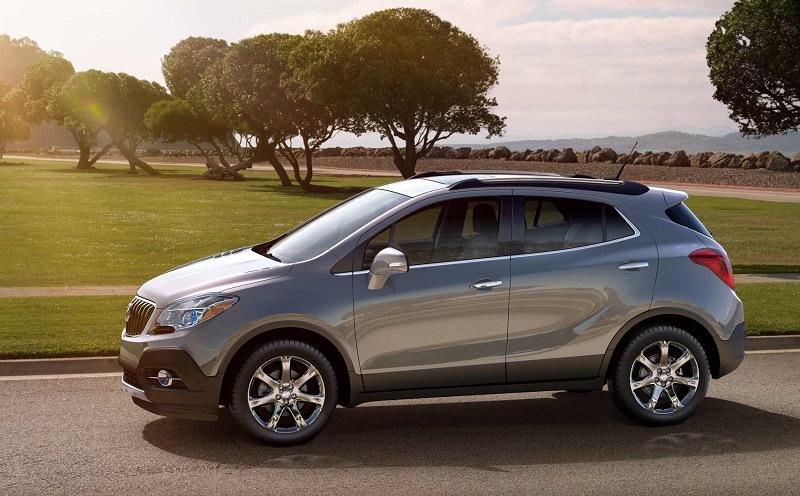 The moves have helped propel the auto retailing sub-index of the S&P 500 up 8.8 per cent this month. But the index remains down over 20 per cent for the year. Investors remain wary about headwinds from weak demand and the rise of e-commerce. Broader retail — from malls to grocery stores — have all felt the impact of changing consumer trends and growing online sales, with auto parts retailers failing to escape the fears of decline for bricks and mortar stores. “Near term there has been some dissipation of the concern around Amazon and ecommerce more broadly. It still lingers in the intermediate term,” said Ben Bienvenu, an analyst at Stephens Inc. “But it’s enough for some investors to step back in.” The sector’s underperformance this year has been driven by a warm winter resulting in less damage to cars — cutting the need for replacement car parts — coupled with the looming threat of e-commerce’s encroachment on retail, say analysts. 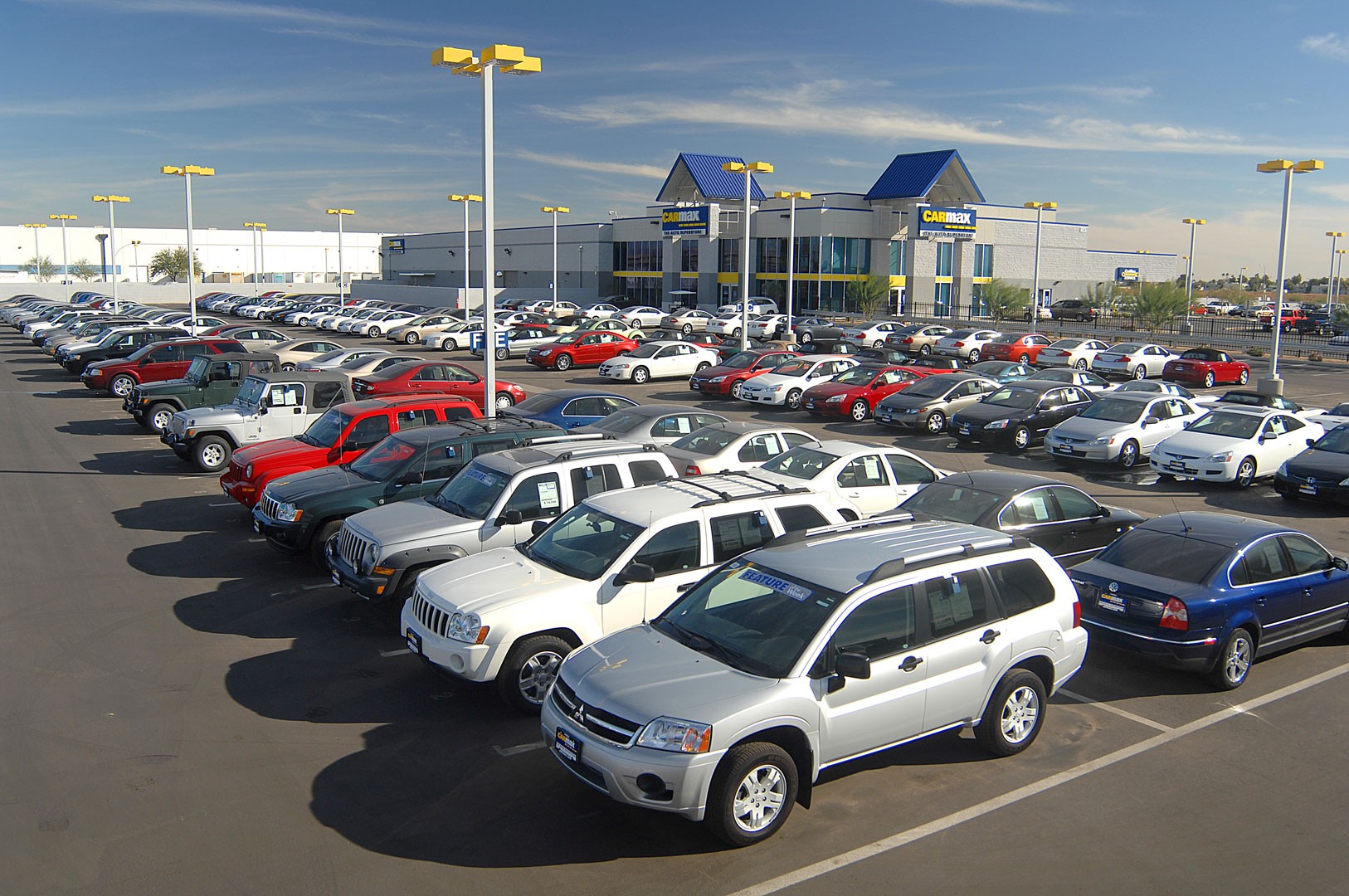 Hurricane’s Harvey, Irma and Jose that have torn through vast swaths of the US, could create some short term need for repairs to cars that could boost auto retailers fortunes. But Mr Bienvenu voiced scepticism over the impact recent hurricanes would have.