The car industry is waiting for its own "iPhone" 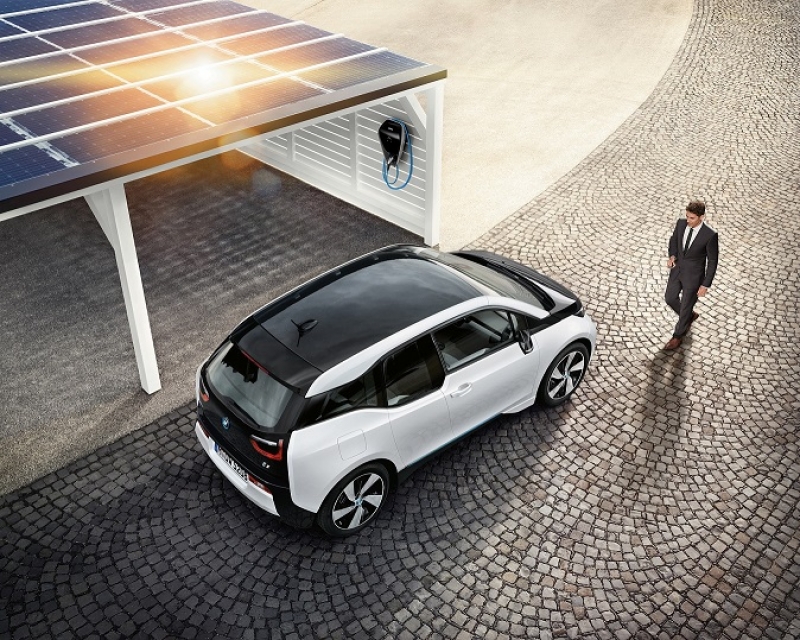 We’ve been waiting for something to change dramatically the automotive industry, just like the iPhone did to the mobile industry 10 years ago, and that one thing that could make it all different is the electrification of cars. 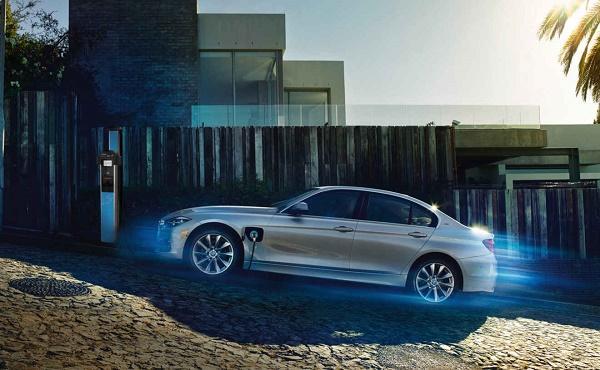 The rise of Tesla and its rivals could be boosted by complementary services from Uber and Alphabet's Waymo unit, just as the iPhone rode the app economy and fast mobile internet to decimate mobile phone giants like Nokia. The culmination of these technologies — autonomous electric cars available on demand — could transform how people travel and confound predictions that battery-powered vehicles will have a limited impact on oil demand in the coming decades. "Electric cars on their own may not add up to much," David Eyton, head of technology at London-based oil giant BP, said in an interview. But when you add in car sharing, ride pooling, the numbers can get significantly greater.

Most forecasters see the shift away from oil in transport as an incremental process guided by slow improvements in the cost and capacity of batteries and progressive tightening of emissions standards. But big economic shifts are rarely that straightforward, said Tim Harford, the economist behind a book and BBC radio series on historic innovations that disrupted the economy.