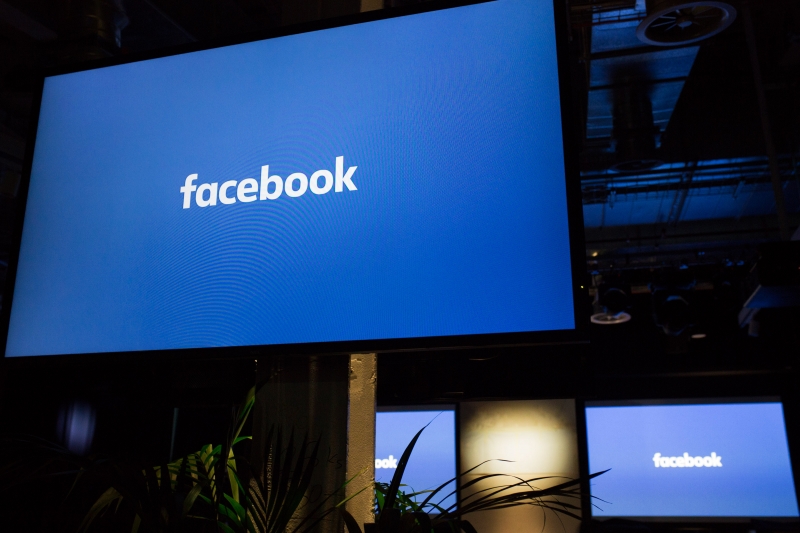 Facebook, the world’s biggest social network doesn’t want to compete with automakers, at least that’s what Sheryl Sandberg, Facebook’s Chief Operating Officer says. She said it with charm and in a bit of a funny manner, mentioning that Facebook is the only company in Silicon Valley that’s not building cars. 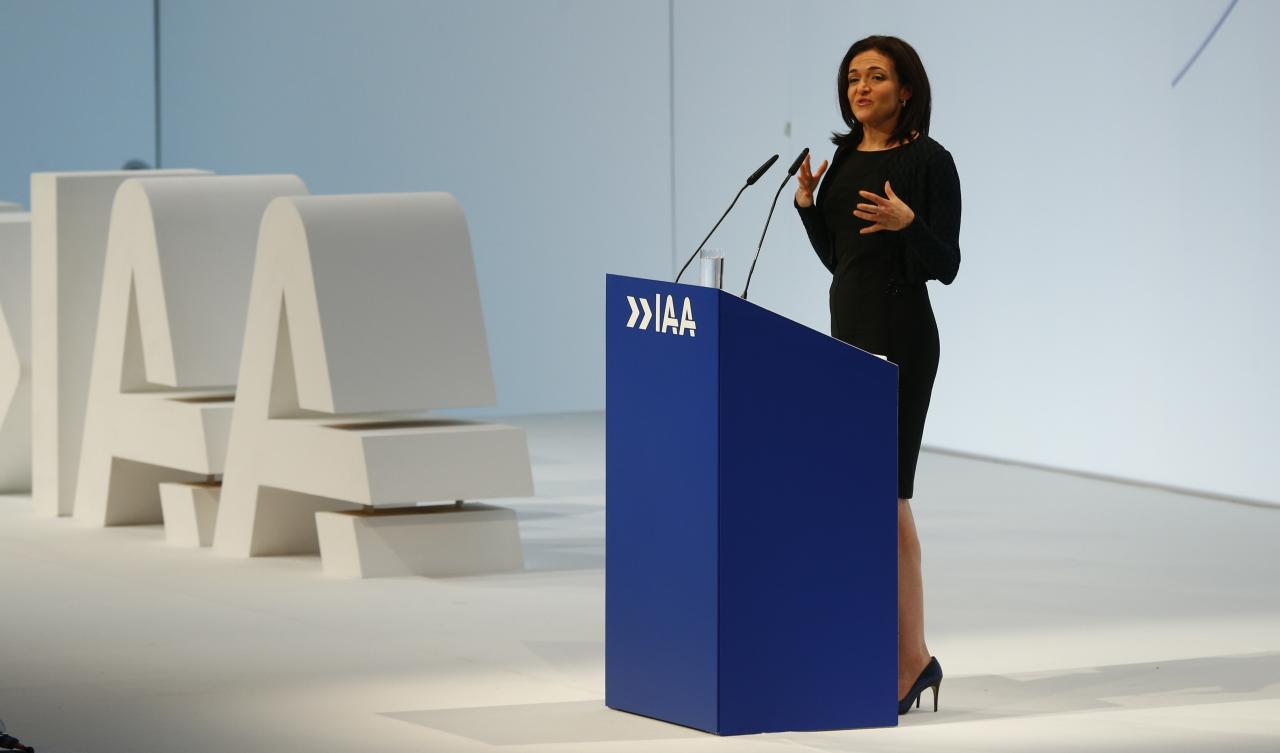 But Facebook is sponsoring a "new mobility world" at the Frankfurt show that brings together carmakers, tech companies and start-ups in areas such as autonomous driving and electric cars. Sandberg's visit to Germany comes after the country's parliament passed a law in June to introduce fines of up to 50 million euros ($59 million) for social media networks if they fail to remove hateful postings promptly. On Wednesday — when Sandberg was attending a marketing conference in Germany — Facebook tightened its rules on who can make money from advertising on its network to make it harder for providers of fake news and sensational headlines to cash in. Facebook also said on Wednesday it would step up its monitoring of hate speech, adding 3,000 content reviewers to nearly double the size of its existing team. 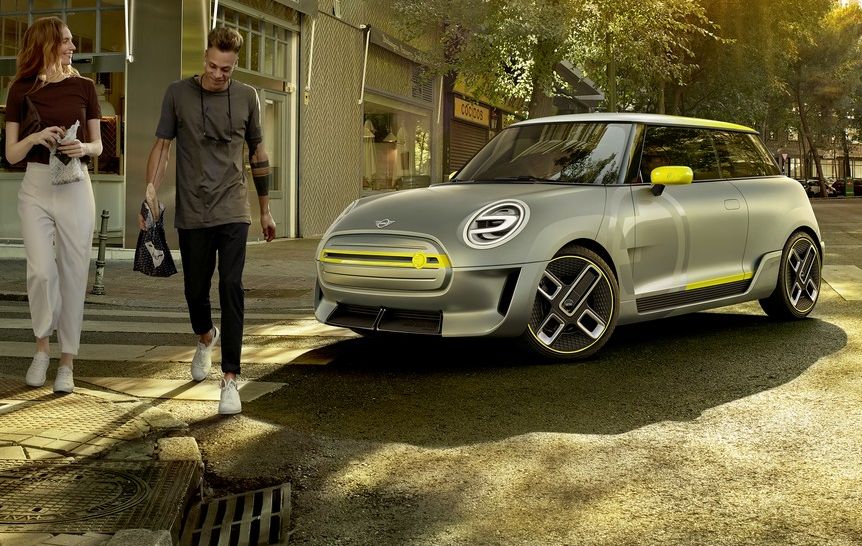 "We take our responsibility to the people who use our products, to the countries in which we work like Germany, to society at large, very seriously," Sandberg said on Thursday. Sandberg announced that Facebook will join an urban mobility test project in Munich with carmakers and start-ups and said it will also sponsor a new university in Berlin focused on digital product development. Facebook, which has about 30 million active users in Germany out of a population of 80 million, has run a major advertising campaign in the country in recent weeks in an attempt to address concerns about privacy and control of personal data.