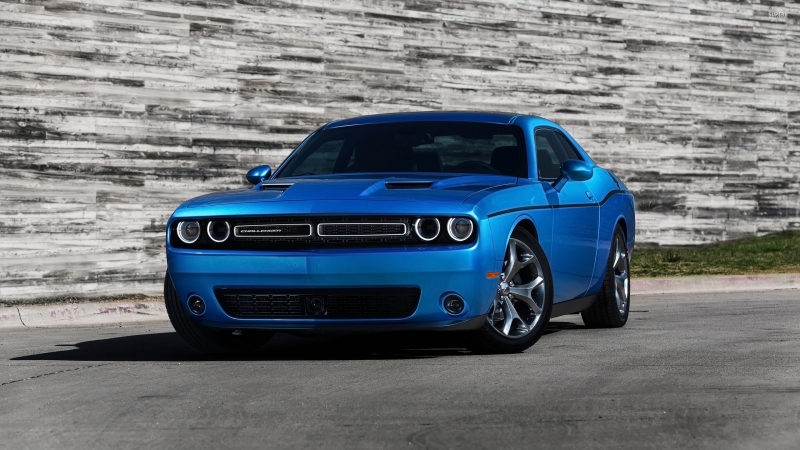 Two close friends died in the crash of a Dodge Challenger Hellcat over the weekend after they shot off the end of an airport runway. That someone died in a 707-hp Hellcat is, sadly, not unexpected. But two aspects of the story are remarkable. First, the men's ages: the crash victims were Lynd Fitzgerald, 71, of Colorado Springs, and his passenger, Roger Lichtenberger, 76, of San Marcos, Calif. Second, their speed: The car was likely moving at over 100 miles per hour. 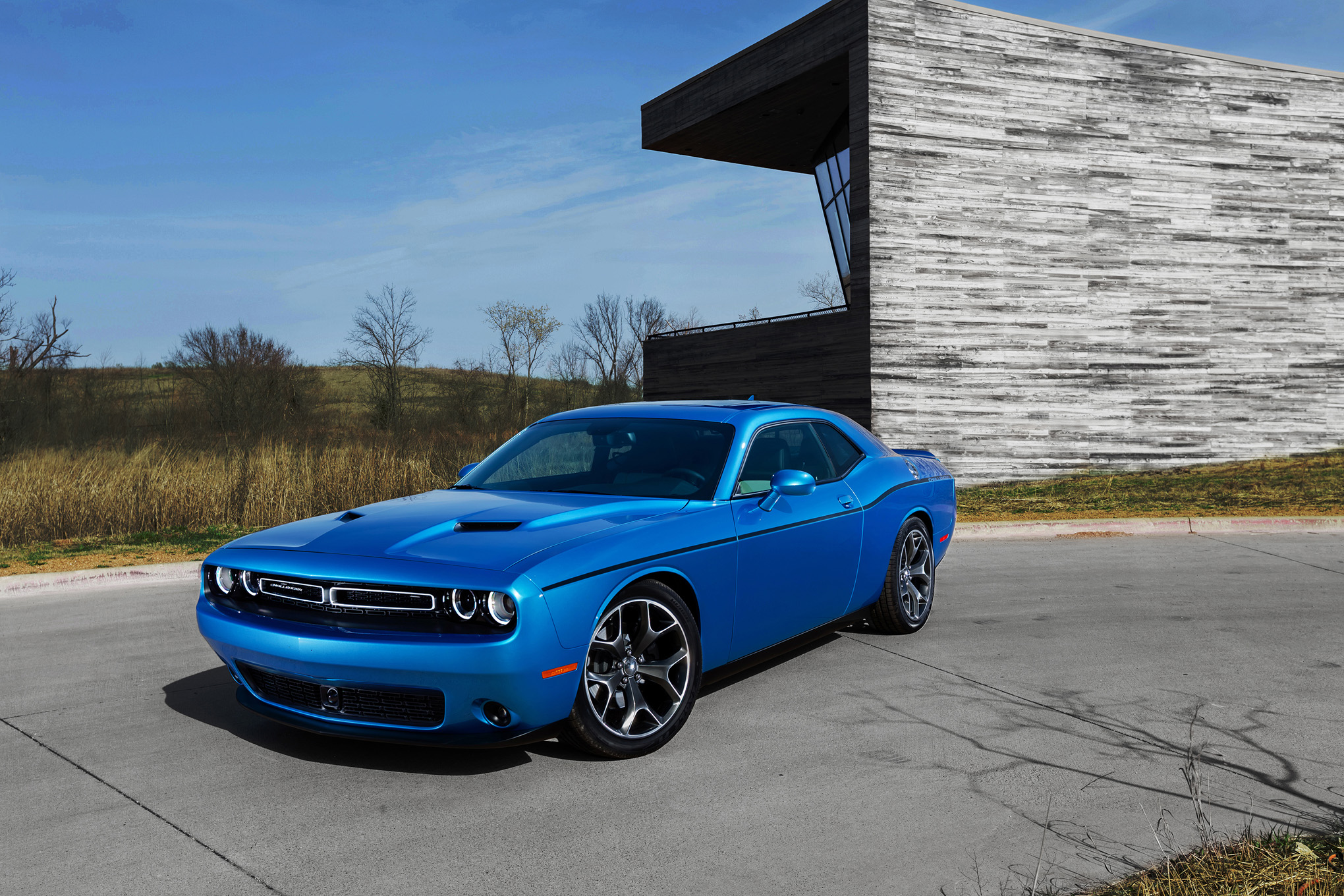 The men had permission to use the 8,300-foot runway at Central Colorado Regional Airport in Buena Vista. That's more than a mile and a half long. But when the car left the runway, it went 300 feet before flying over a ravine, hitting the ground, becoming airborne again, flipping end over end across a second ravine, and ultimately landing on its wheels 650 feet past the end of the pavement. Responding police officers tried to provide first aid, but the men were declared dead at the scene. 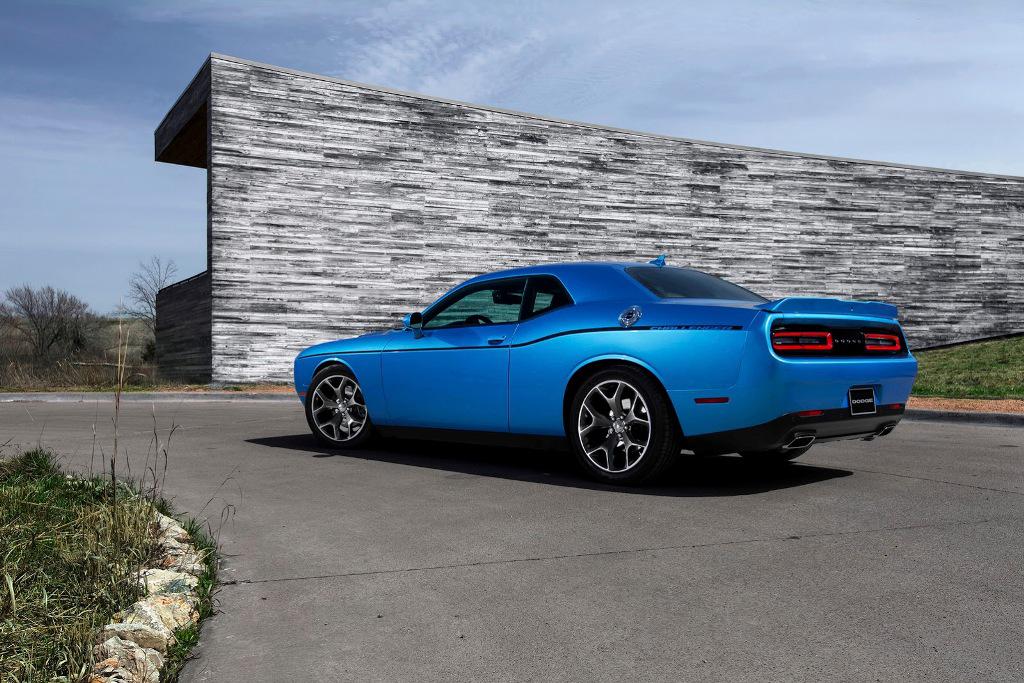 Chaffee County Sheriff John Spezze said they were just test-driving this car. They probably got to the end of the runway and, at that speed, didn't realize they were there so fast. That is the possible reason why they lost control.