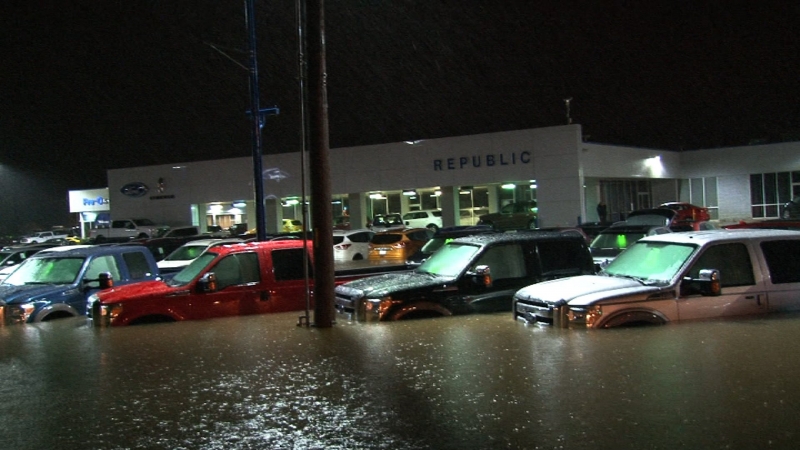 The Hurricane in Texas invaded lots of dealerships, leaving them with flooded inventories. One owner of the car dealerships affected said that overall it’s catastrophic, major damage. People in their area are still trapped in attics. The dealership itself is trapped. It has anything from a foot to two feet of water in them. It may be too early to start recovery operations. 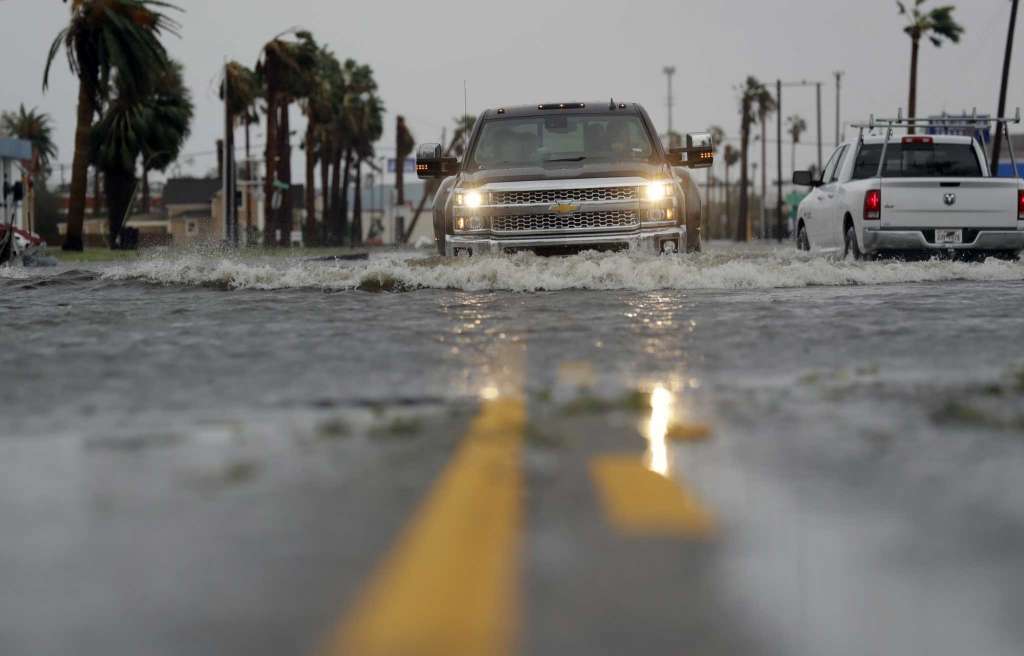 "We are struggling with the evacuation right now," Wyatt Wainwright, president of the Houston Automobile Dealers Association, said in a statement posted on the National Automobile Dealers Association website. "There are large scale mandatory and voluntary evacuations going on right now. We don't know where we can go to escape. I don't know how I could drive three miles right now without getting blocked." His association represents 175 dealerships in metro Houston. "There's still 20 to 30 inches of rain that still has to pass through. We are not even near to the peak flooding yet," Wainwright said. "A big issue we haven't faced yet are rivers and streams that have yet to overflow. There is so much more of this to go which is the problem." 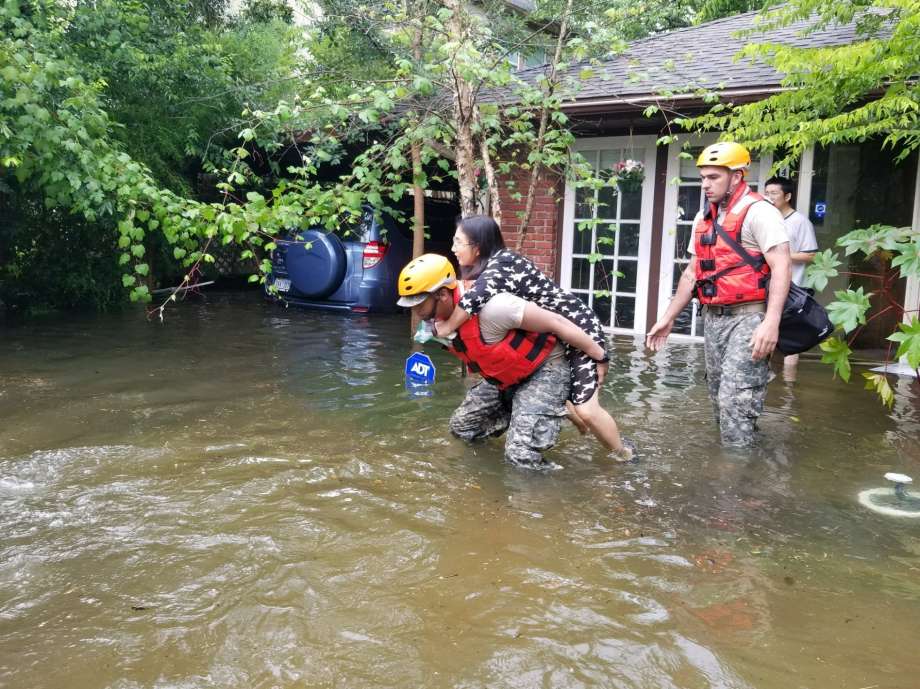 The National Automobile Dealers Association Foundation said it has mobilized its Emergency Relief Fund to assist dealership employees impacted by personal property damage caused by the storm and flooding. The NADA Foundation called on dealers and dealer association groups to donate online to its Emergency Relief Fund. NADA spokesman Jonathan Collegio said the association is still assessing the breadth of the damage, but estimates somewhere between 30,000 and 35,000 dealership employees in the Houston area could have been affected. 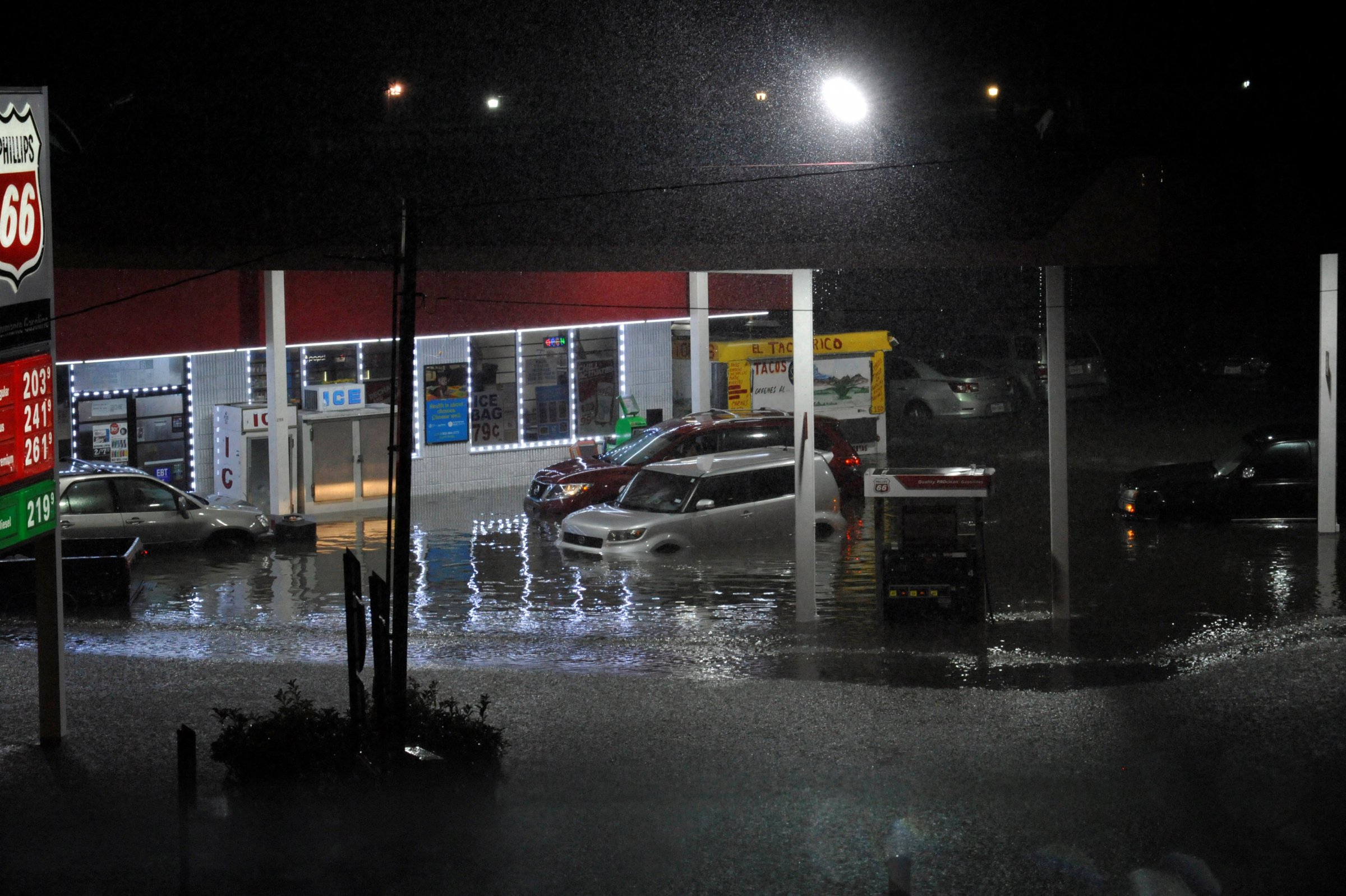