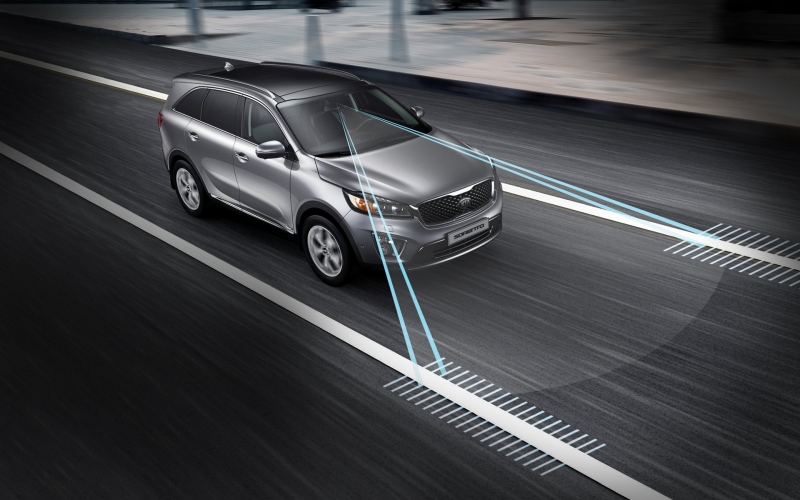 Lane departure warning and blind spot detection systems can significantly prevent crashes if consumers use the features, according to two new studies by the Insurance Institute for Highway Safety. Single-vehicle, sideswipe and head-on crashes are reduced 11 percent if the vehicle is outfitted with lane departure warning systems, IIHS found. The rate of injury-inducing crashes decreases 21 percent with the technology. 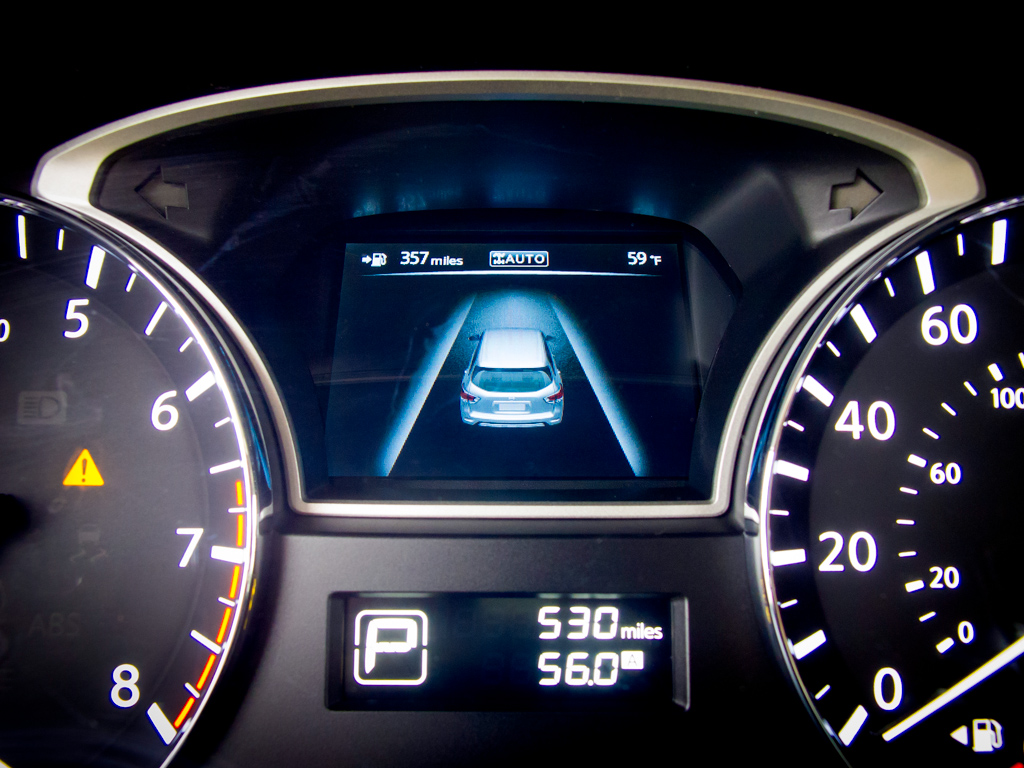 The lane departure warning study included crashed General Motors, Honda, Mazda, Mercedes-Benz, Subaru and Volvo vehicles produced between 2009 and 2015. The study looked at vehicle identification numbers to ensure the crashed vehicles were outfitted with the technology. The study controlled for driver age, gender, insurance risk level and other factors that could affect crash rates. A simpler analysis that didn't account for driver demographics found that lane departure warning cut the fatal crash rate 86 percent. Also in the simpler analysis, the rate of all crashes dropped 18 percent for vehicles equipped with the feature, and the rate of injury crashes slid 24 percent. 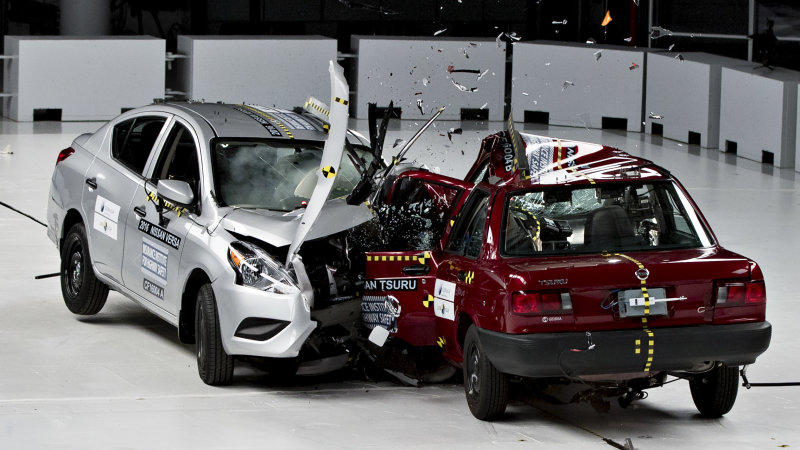 Had all passenger vehicles been equipped with lane departure warning, the study finds, nearly 85,000 police-reported crashes and more than 55,000 injuries would have been prevented in 2015. The results indicate numbers IIHS considers "modest" when compared with similar studies abroad because U.S. drivers often turn off lane departure warning. Blind spot detection decreases the rate of lane-change crashes by 14 percent and the rate of injuries by 23 percent, she found. If all passenger vehicles were equipped with the systems it would prevent 50,000 police-reported crashes a year, the study found.