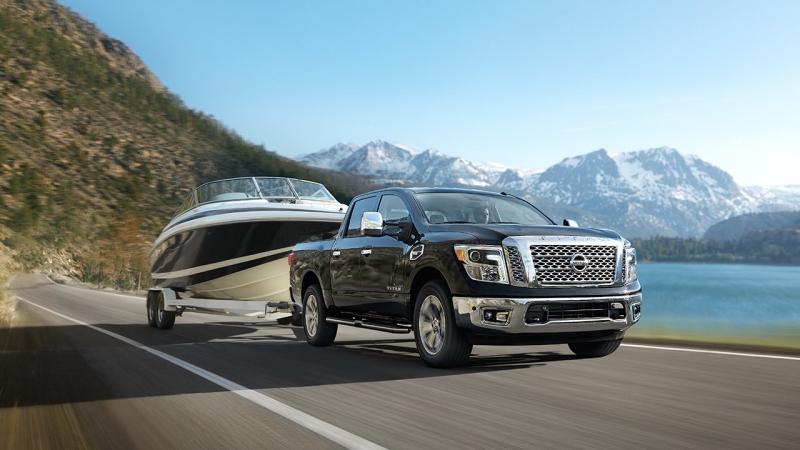 The average fuel economy of new light vehicles sold in the U.S. in July was 25.4 mpg, up 0.3 mpg from June, the University of Michigan Transportation Research Institute said Tuesday. The increase is attributed to a decreased proportion of light trucks in the market in July compared to June. Year-over-year U.S. light-vehicle sales slid 6.9 percent in July, with car deliveries descending 14.8 percent. Across the truck segment, pickup sales dropped 1.1 percent while crossover sales increased 1.2 percent last month. Light-truck sales, including crossovers, were down 1.9 percent. 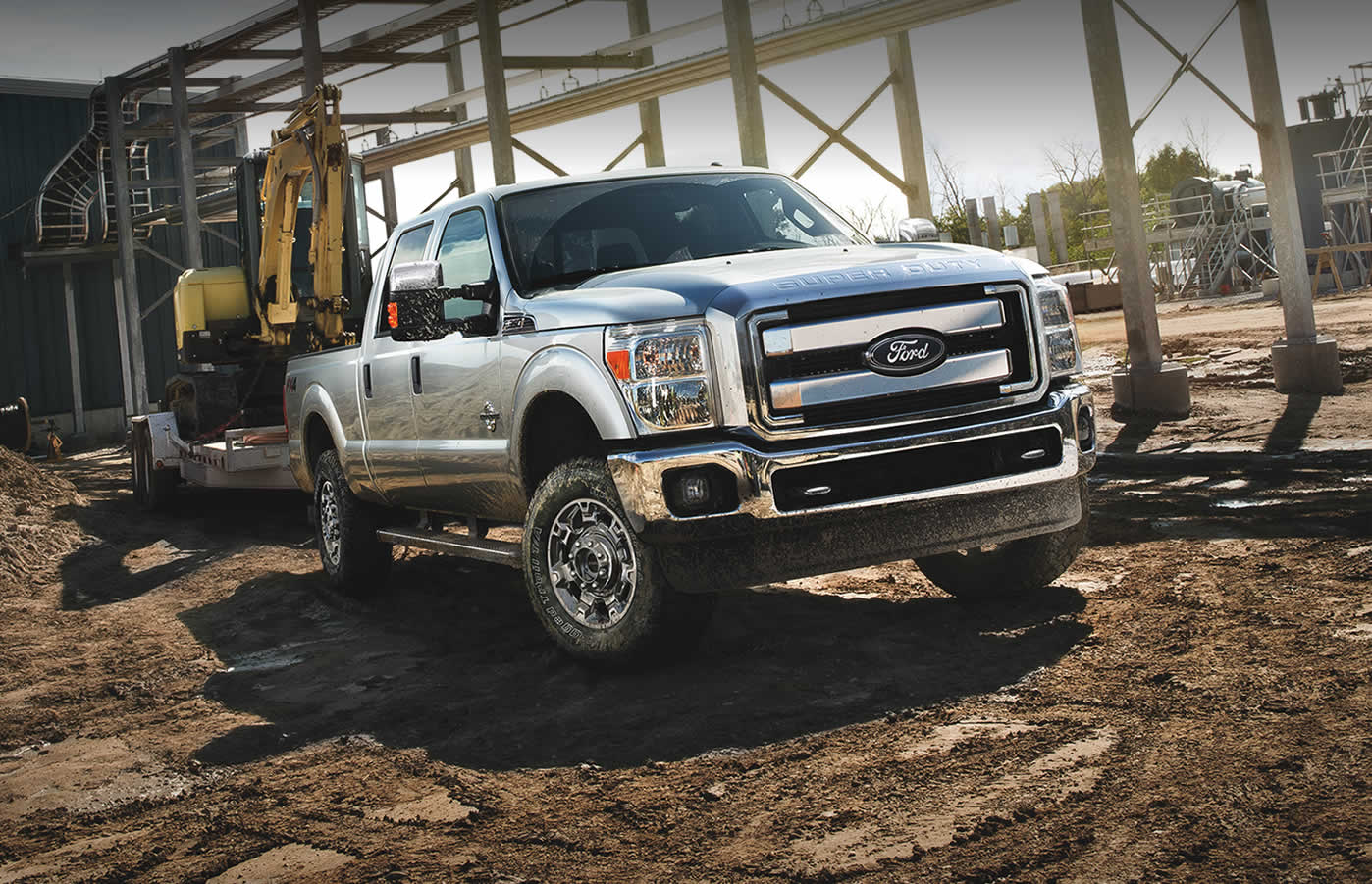 July's average fuel economy of new cars and light trucks, collected from EPA ratings on window stickers, rose 0.2 mpg from the year-earlier level. Average fuel economy for new light vehicles sold in the U.S. has risen by 5.3 mpg since October 2007, when the study began, but remains down 0.1 mpg from the peak of 25.5 mpg reached in August 2014. The rise in average fuel economy occurred in tandem with a slight rise in the price of gasoline. The average price of a gallon of regular gasoline on Tuesday was $2.351, up from $2.123 a year ago. 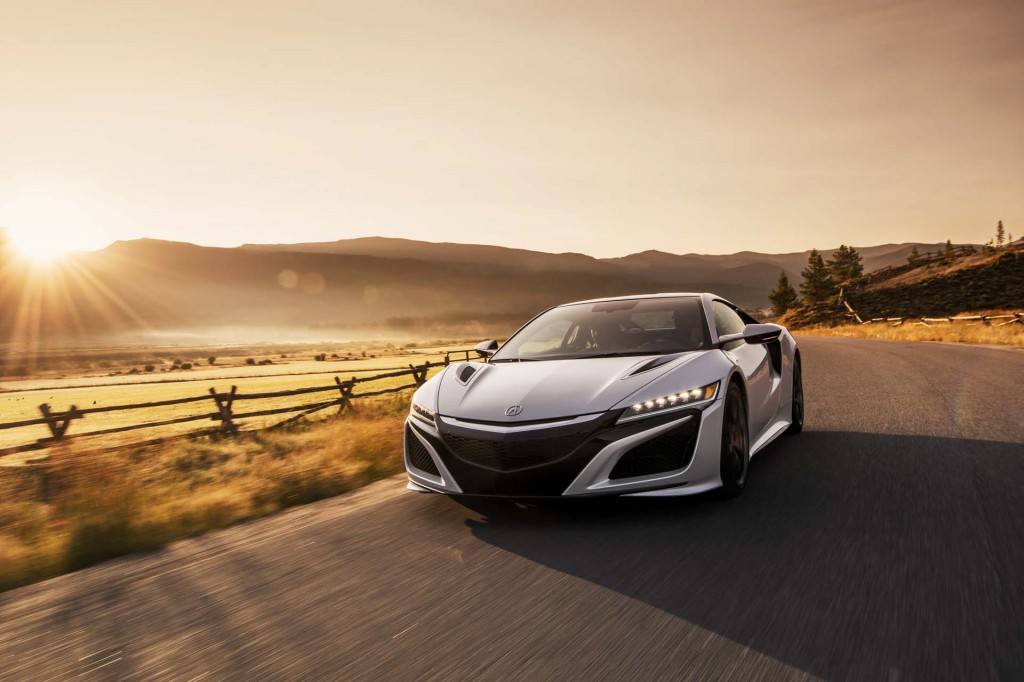 The institute's greenhouse gas emissions index for U.S. drivers fell to 0.82 in May, from 0.84 in April 2017 and the baseline figure of 1 in October 2007. That means the average new-vehicle driver generated 18 percent fewer emissions in May than in October 2007, but 4 percent higher emissions than the record low in November 2013.