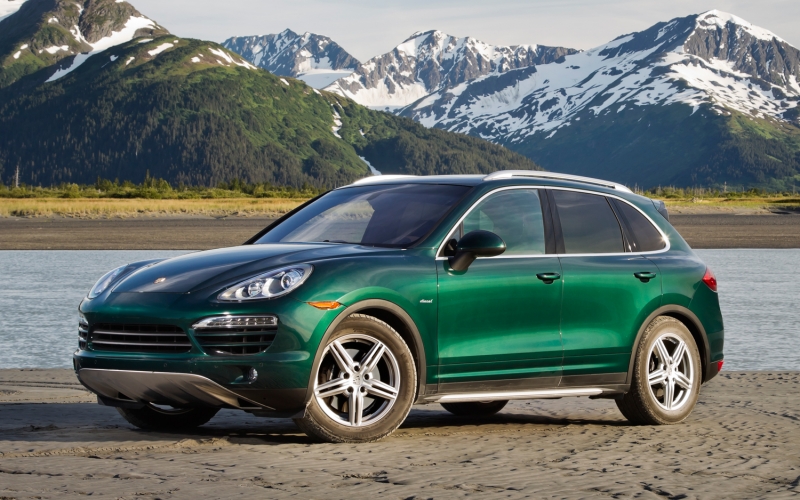 Just because your name is considered to be synonym for quality, doesn’t mean you will always follow these rules, and don’t make mistakes. If you don’t believe that, just see here how many Cayenne cars Porsche is recalling for having a software glitch fixed with an update 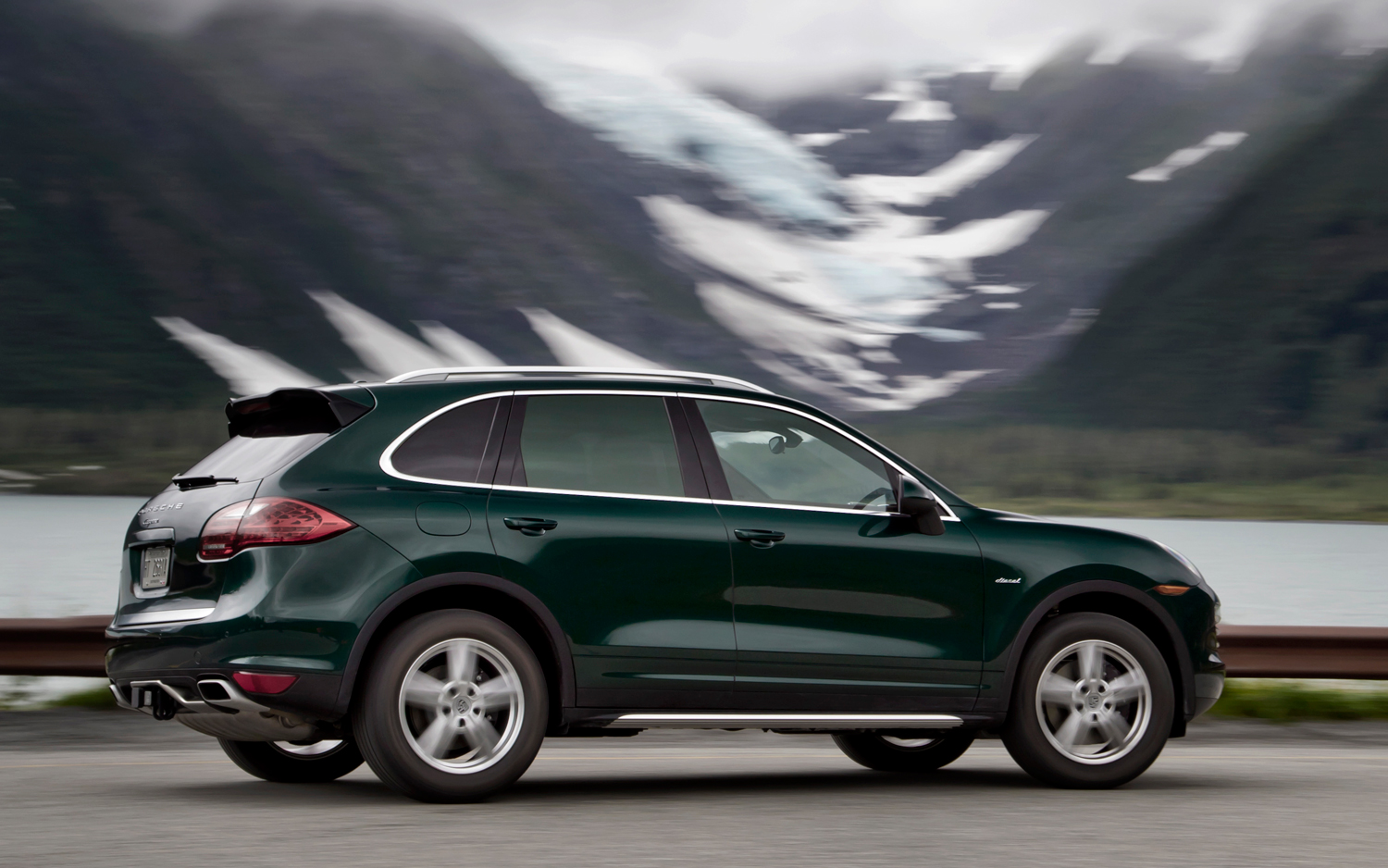 The number of Porsche Cayenne Diesel models affected with the software issue is more than 21,500 vehicles in Europe from model years 2014 to 2017, including 6,000 in Germany, all powered by the 3.0-litre V6 Diesel. The issue is with irregularities in the engine control software which is easily fixed with an update – a patch, if you will.The 3.0-liter engine is the same unit involved in the VW Group’s diesel scandal in the United States for which the automaker has agreed to pay more than $20 billion in penalties and settlements and pleaded guilty to three felony charges. 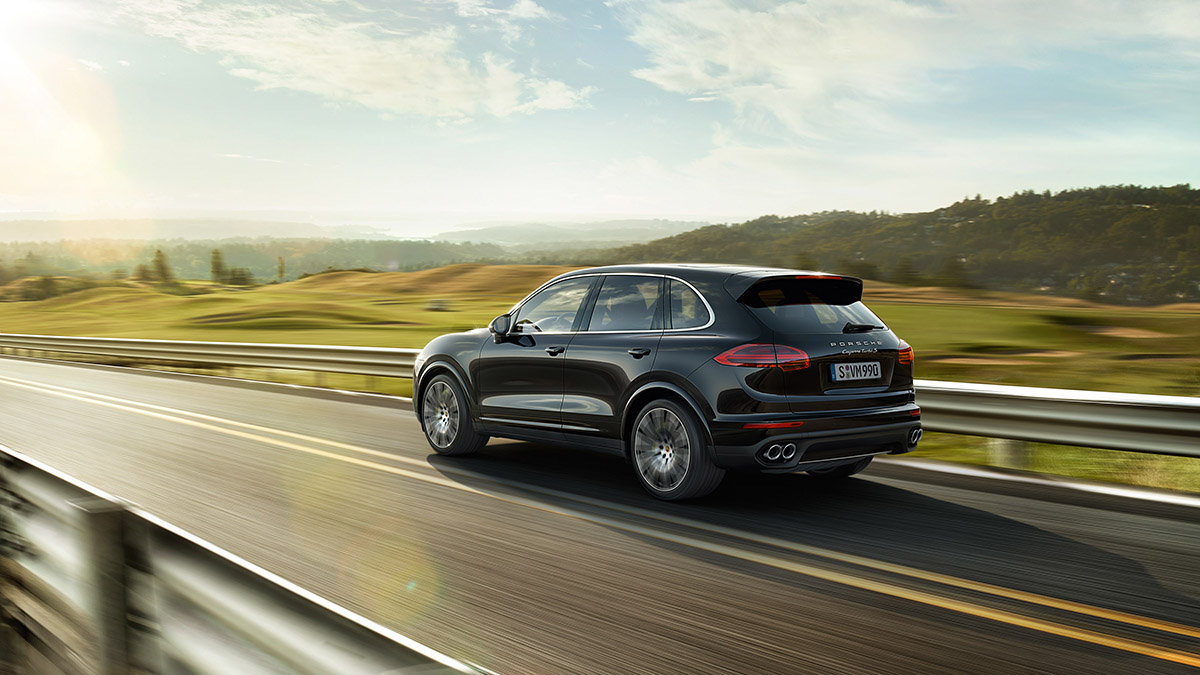 To be honest the recall of Porsche Cayenne Diesel, despite its fairly large scale, does not damage Porsche’s reputation for a number of reasons. First of all, they discovered the issue in internal investigations and even though they probably could cover it up they decided to notify the authorities and issue a recall. Then there is the fact that Porsche doesn’t even build these engines but get them from a third-party maker. Nevertheless, they are taking full responsibility here and paying for the repair. The recall is expected to begin in autumn 2017, it will take about an hour to complete and it will be free of charge.