Gloomy car sales don't mean a slump at all! 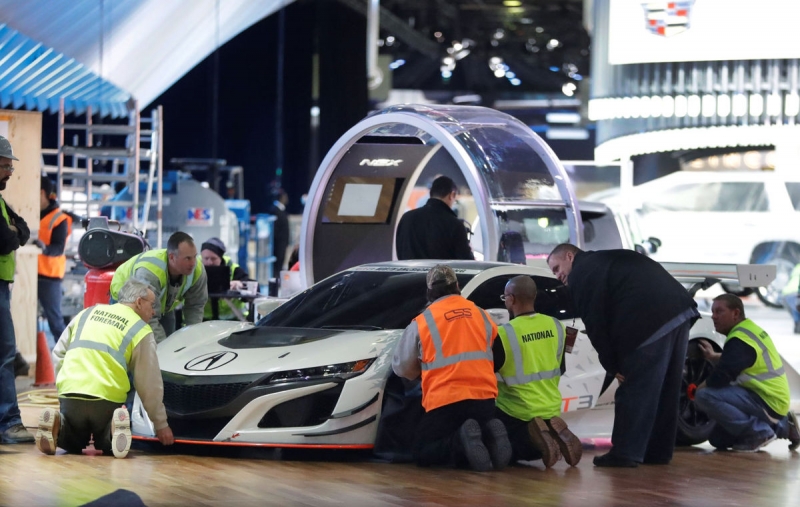 The car sales market is not that gloomy as you might already think considering total sales have fallen for six consecutive months. With the slowdown largely a product of reductions in less-profitable fleet deliveries, retail sales have slipped less than 1 percent from a year ago The fact that consumers are snapping up high-margin SUVs and crossovers instead of less-expensive sedans has been a boom to Detroit automakers. After hitting the 10 million mark for the first time in 2016, U.S. light-truck sales rose 4.7 percent in the first half, setting records in every month except April and heading toward a total for the year of more than 11 million. Light-truck sales tend to strengthen in the second half of a year, meaning demand could go even higher in the coming months. During the past eight years, 52.2 percent of light trucks were sold from July through December. General Motors officials said they expect the industry's selling rate, which has been less than 17 million for four consecutive months, to rise in the summer and fall. 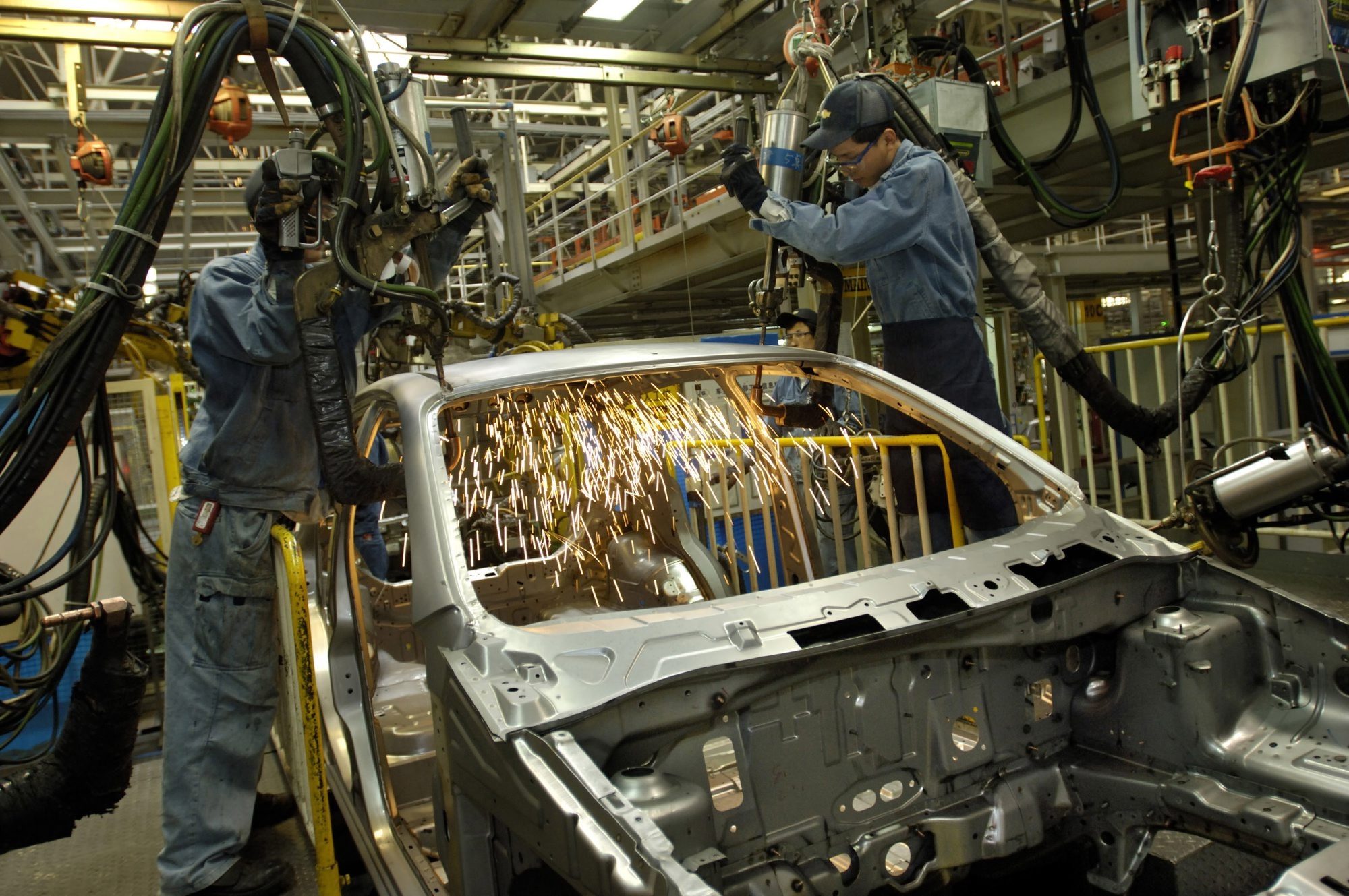 Any increase in demand probably wouldn't be enough for full-year volume to surpass the record 17.55 million vehicles sold in 2016. First-half sales were 2.1 percent lower year over year. If that pace continued unchanged, 2017 would finish with sales of 17.18 million, roughly matching the industry's total from 2001 but behind 2016, 2015 and 2000.