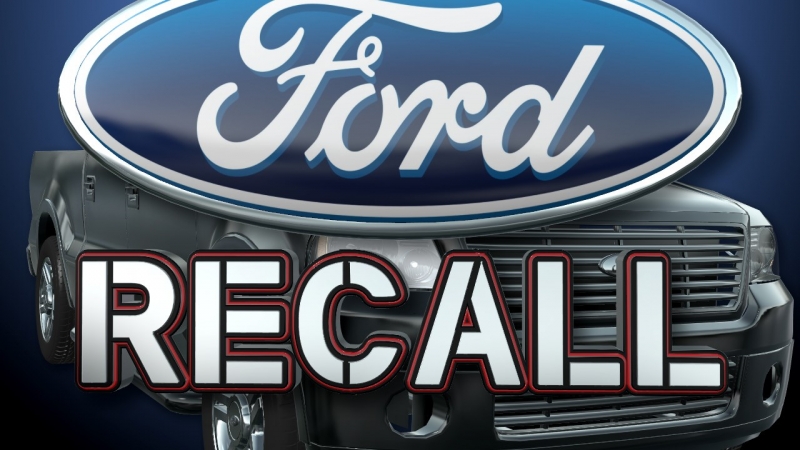 402,462 Transit vans were issued for recall by Ford Motor Co., this problem will cost the automaker $142 million. Ford says the vans recalled have a faulty driveshaft flexible coupling, which might lead to the separation of the driveshaft, and it could result in a loss of power, unintended vehicle movement and damage to brake and fuel lines. 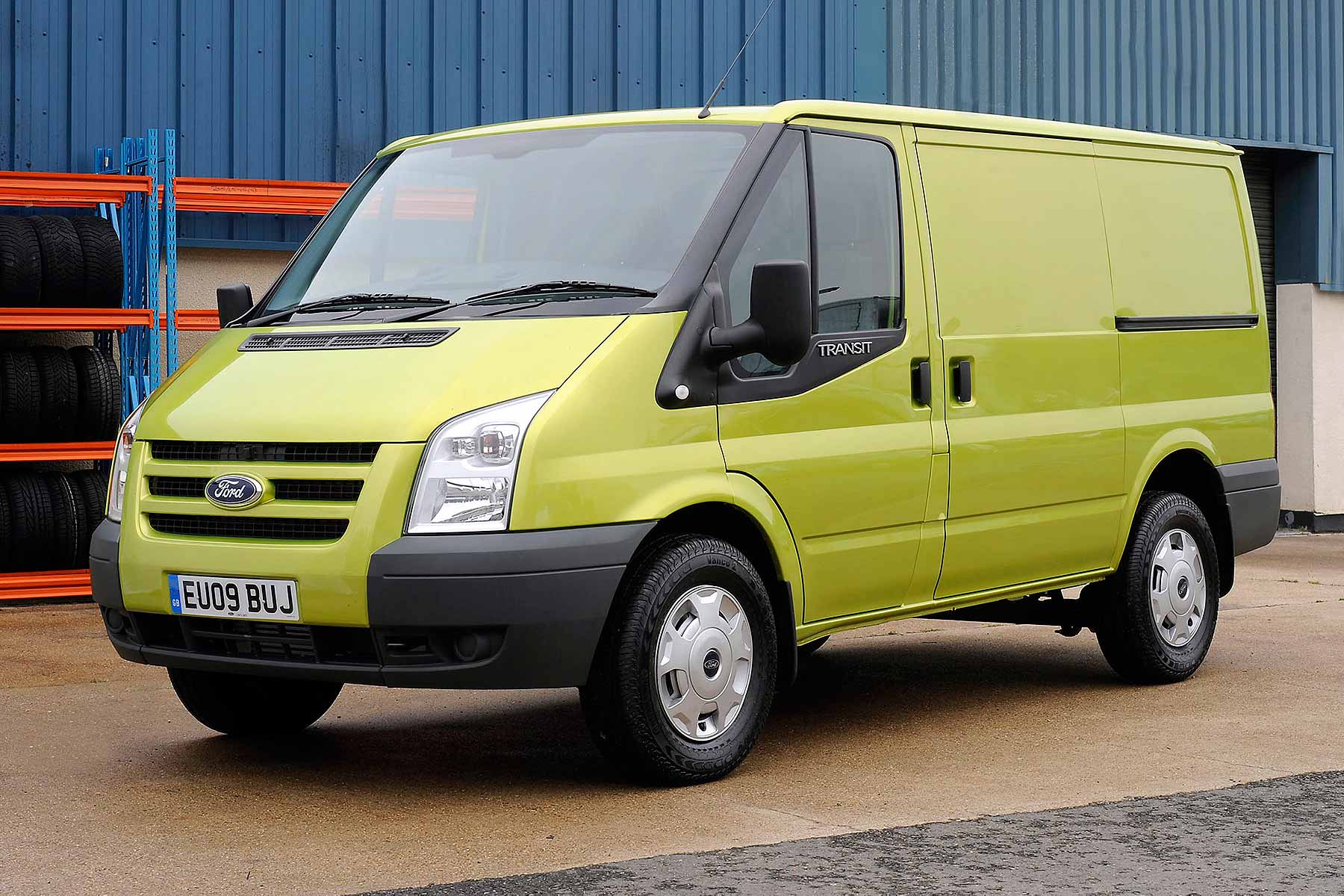 Ford is not aware of any accidents or injuries related to the Transit issue. Ford disclosed the cost of the recall in a Wednesday filing with the U.S. Securities and Exchange Commission. The charge will be incurred in the second quarter results of the North American unit. The company is due to report second-quarter earnings on July 26. The affected 2015-17 model-year vehicles were built at Kansas City Assembly Plant between Jan. 17, 2014, and June 15, 2017. 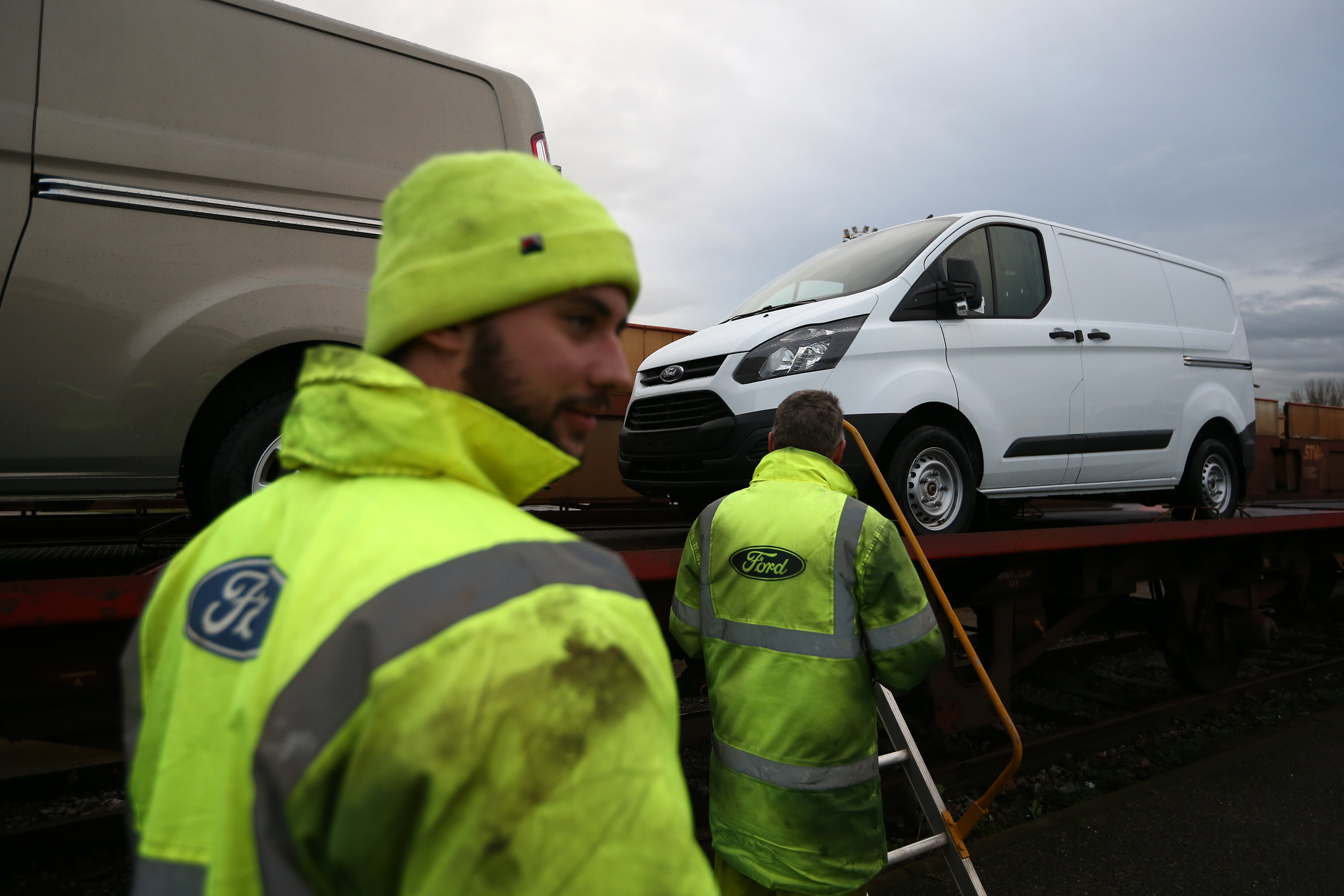