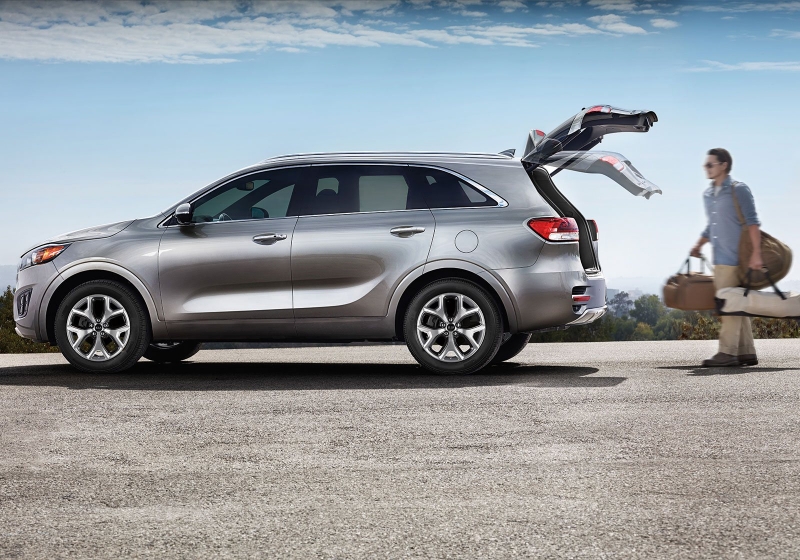 J.D. Power has released its 2017 annual report card on vehicle quality and again the first spot has been taken by Kia. Only 72 problems per 100 Kia vehicles were reported, and that’s despite the shake-up in the 2017 U.S. Initial Quality Study rankings that included significant shifts with the German and Japanese brands -- most notably, Toyota and Lexus -- falling behind many U.S. and Korean car brands. 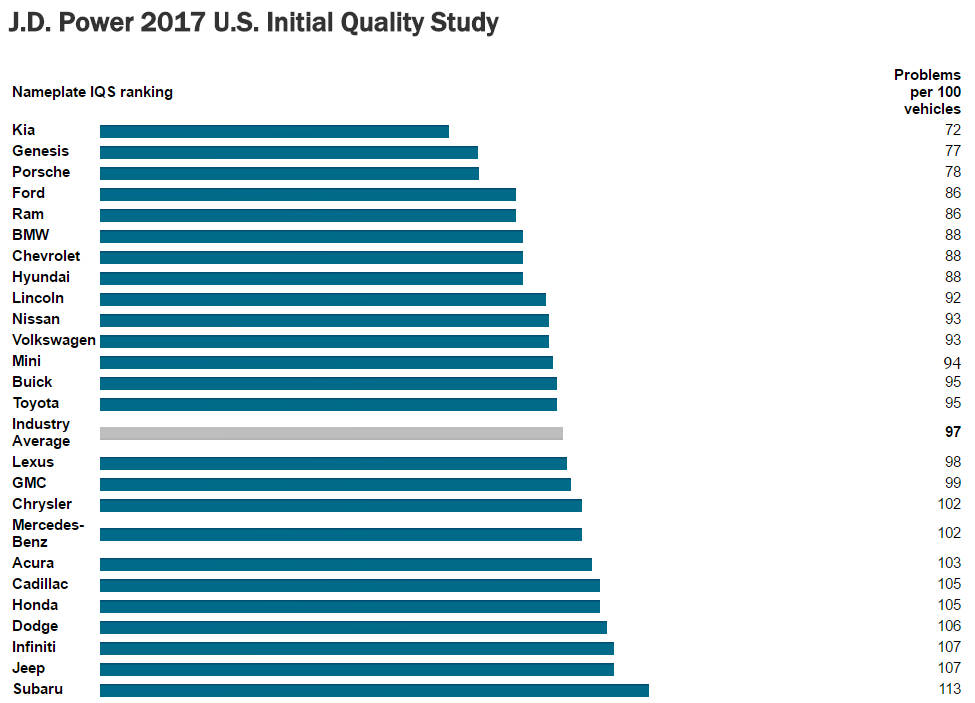 The vice president of global automotive company J.D. Power said that Kia is without question the best quality the world has ever seen. The industry is picking up steam and really improving the quality of their vehicles. In its first year as a standalone brand, Hyundai’s luxury Genesis brand debuting at No. 2, with 77 problems reported per 100 vehicles. Porsche, with 78 problems, dropped to third -- its lowest ranking since 2015. 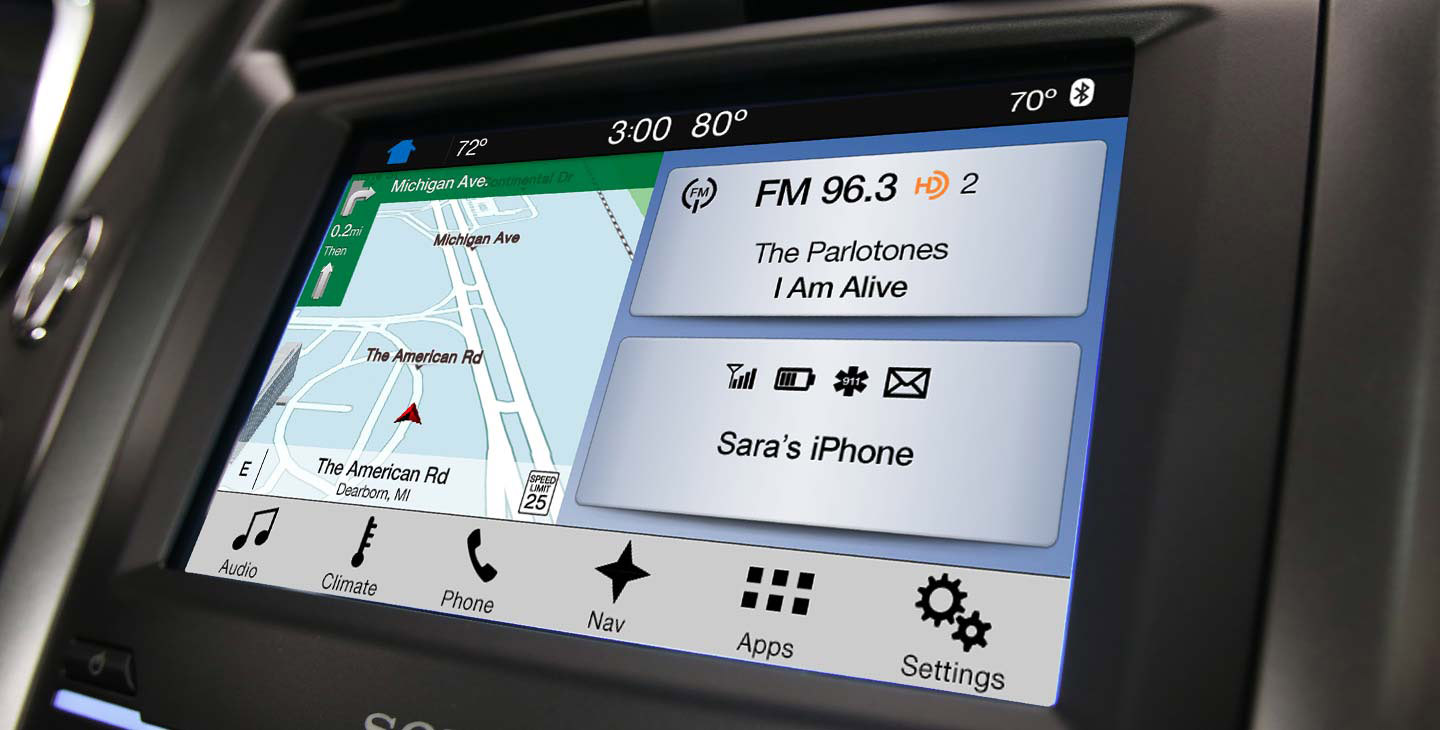 Ford and Ram, both with 86, rounded out the top five brand positions -- marking the highest positions in the study for both brands and the first time since 2011 that two Detroit brands have ranked that high. Ford's improvement, up from 11th in 2016, was largely because of its new Sync 3 infotainment system, a replacement for its previous Sync and MyFord Touch system that plagued the brand's rankings in recent years.