Ford Motor Co. moving its Focus production to China instead of Mexico

For the first time starting in 2019 Ford Motor Co. will export vehicles from China to the U.S.. The automaker plans to move the production of its Ford Focus small car from U.S. to China. Sales of small cars have dropped sharply in the U.S. and companies are seeking to cut costs making them. Ford's president of global operations Joe Hinrichs said the move to China will save the company $1 billion, including $500 million for canceling plans to build the Focus in Mexico. 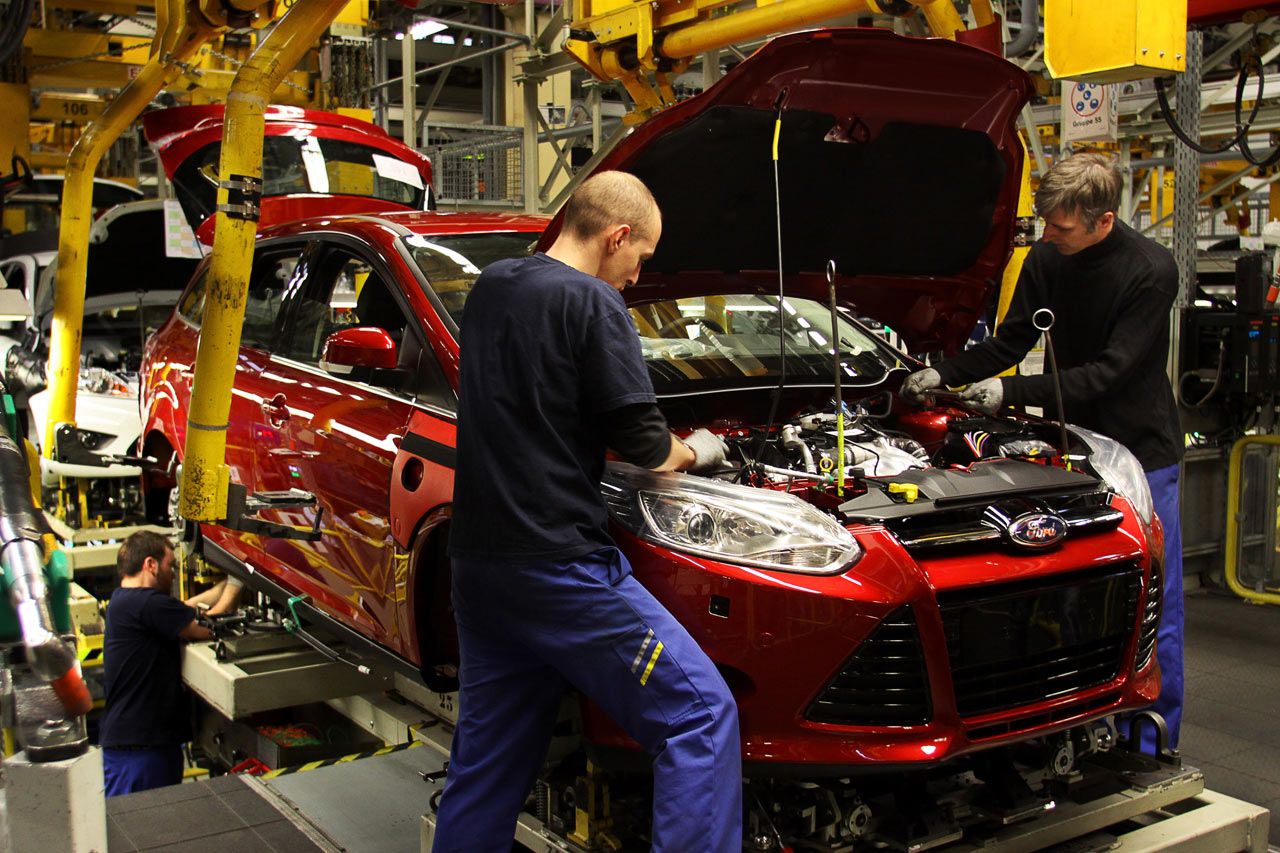 Wary of the response from President Donald Trump, who has criticized Ford for making vehicles outside the U.S., Ford said the move won't cost U.S. jobs. The suburban Detroit plant that currently makes the Focus will be converted late next year to produce the Ford Ranger pickup and Ford Bronco SUV. Ford also said Tuesday that it plans to invest $900 million in its Kentucky Truck Plant in Louisville to make the new, aluminum-sided Ford Expedition and Lincoln Navigator SUVs. Those vehicles will go on sale this fall and will be exported to more than 55 markets globally, the company said. The investment will secure 1,000 jobs at the Kentucky plant. 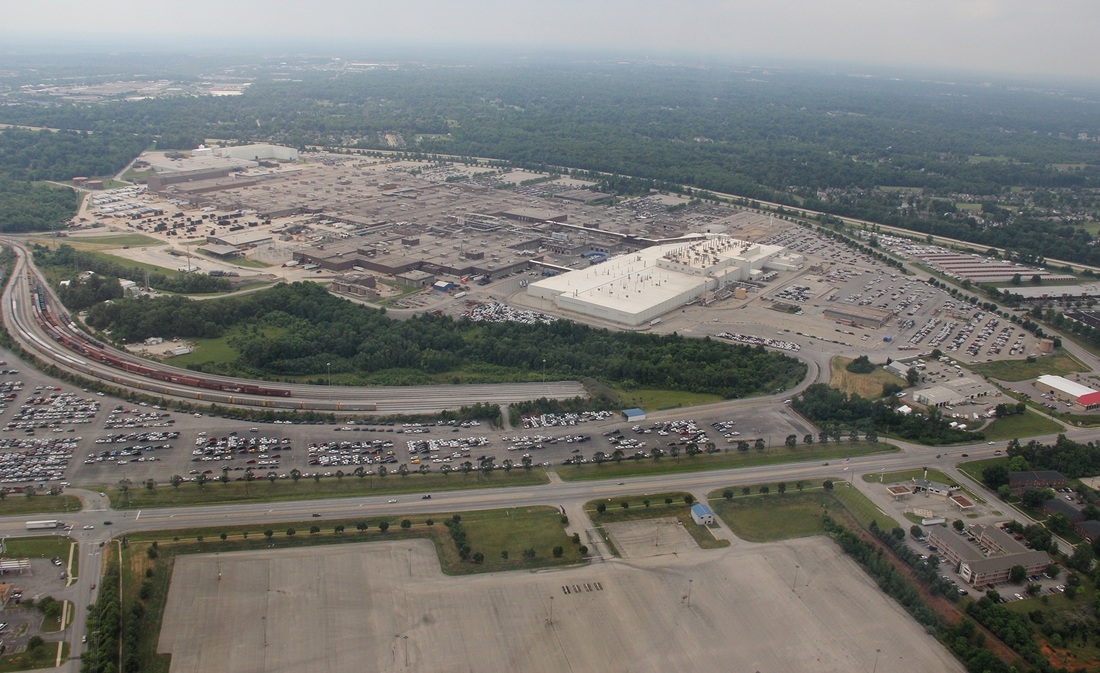 Plans for production of the 2019 Focus — which will be larger and have some significant updates — have bounced around over the last few months as Ford tries to squeeze some profits from the ailing small car segment. U.S. Focus sales were down 20 percent through May, hurt by low gas prices and consumer preference for SUVs.