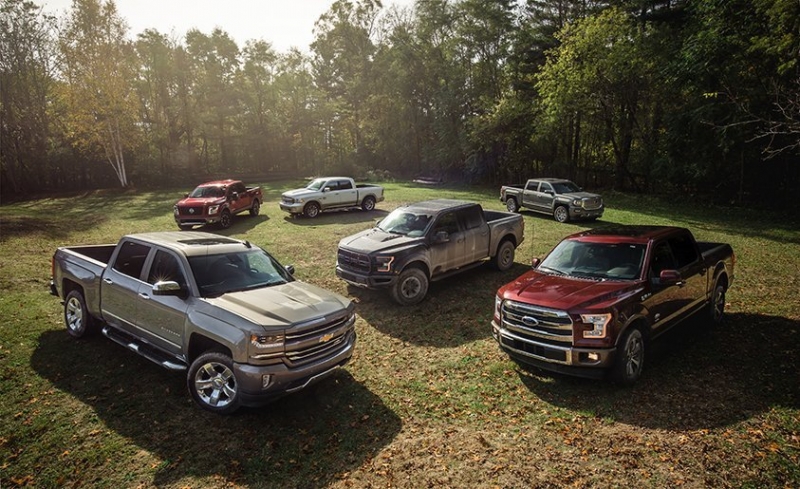 The continuing fall in US auto sales in the first 5 months of 2017 has raised concerns about the future of auto demand in the country. But even considering the decrease there are factors which are still favoring the US automotive industry: 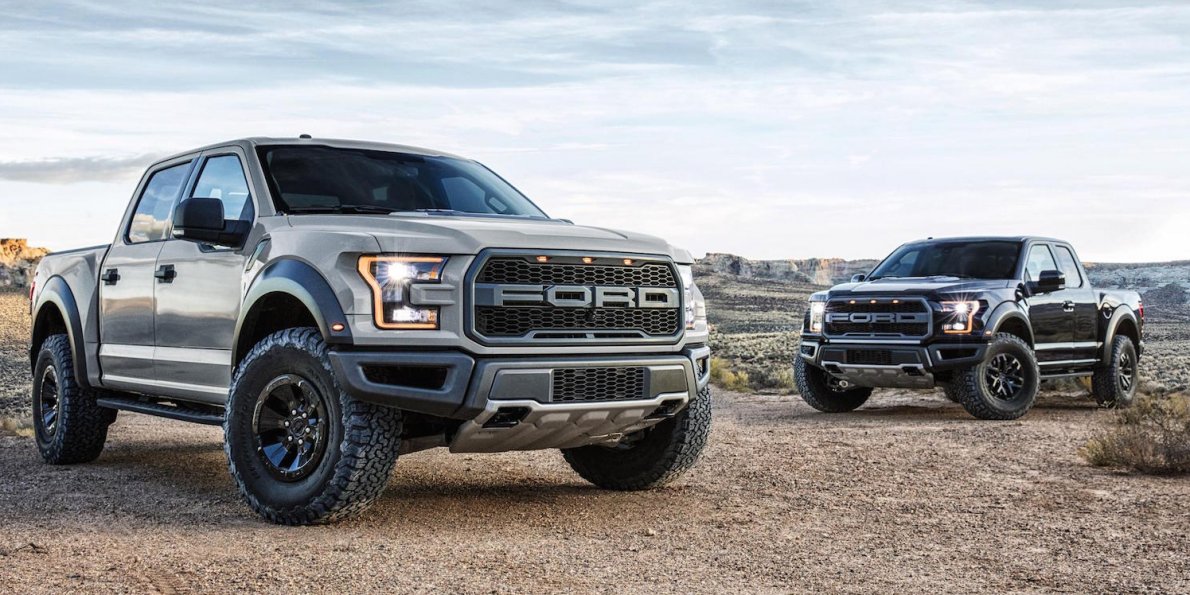 US demand for trucks and SUVs- The first key positive factor for automakers is that auto buyers’ inclination for heavyweight vehicles such as trucks and UVs (utility vehicles) is intact. US car sales have fallen 11.0% to 2.7 million units in the first five months of 2017. In contrast, US truck sales have risen 4.7% to 4.3 million units until May 2017. This sales trend is significantly positive for mainstream automakers since trucks tend to yield better profit margins than small cars. 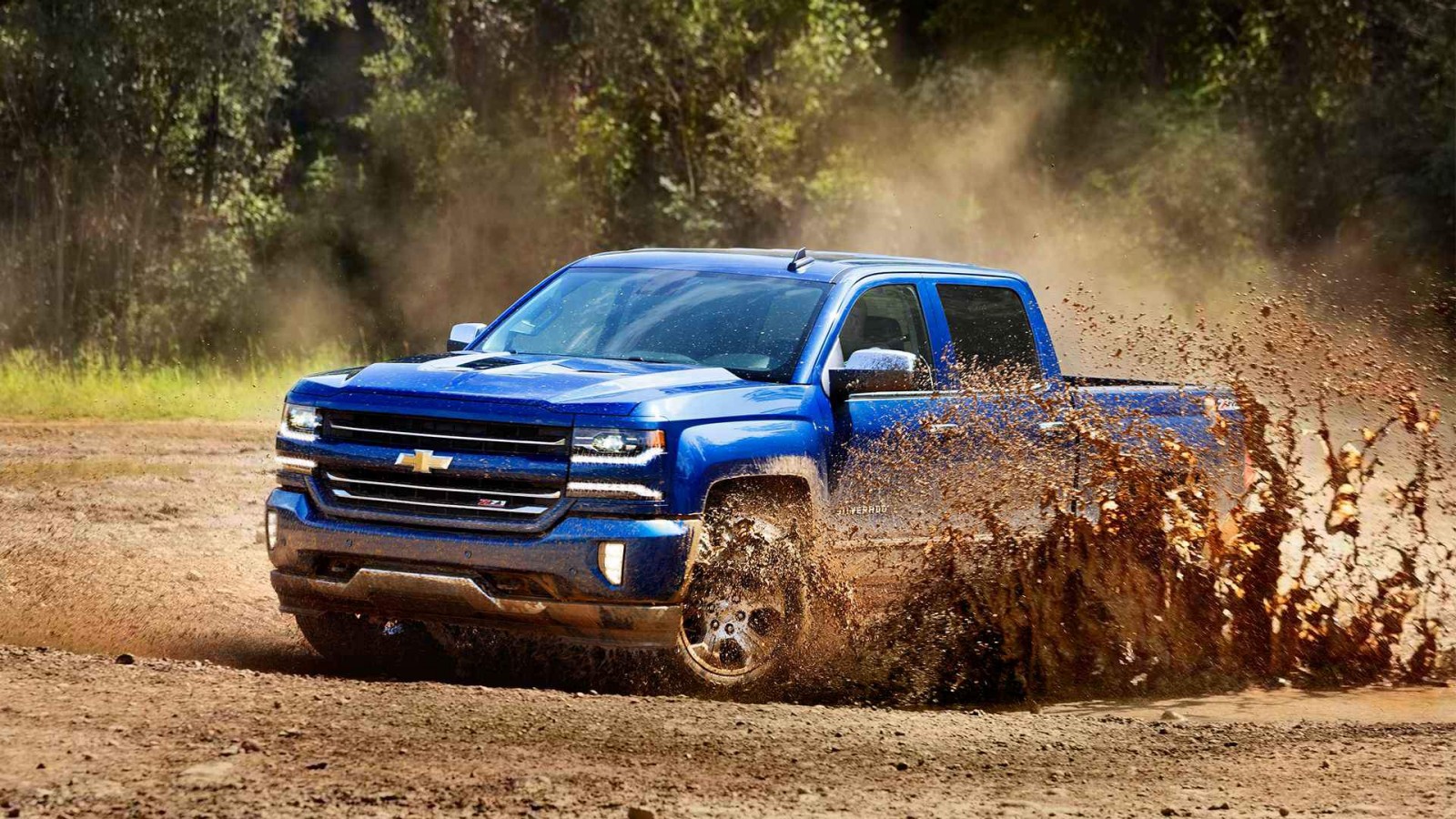 So far in 2017, total vehicles sales have fallen 2.0% to about 7.0 million vehicle units, from 7.1 million units a year ago. The data may not be that negative since we’re comparing this year’s sales with 2016 when US auto sales were at a record high. Auto investors may not need to become hopeless—not yet. Having said that, automakers undoubtedly need to take careful steps in the coming quarters in order to benefit the most from higher sales of heavyweight vehicles.