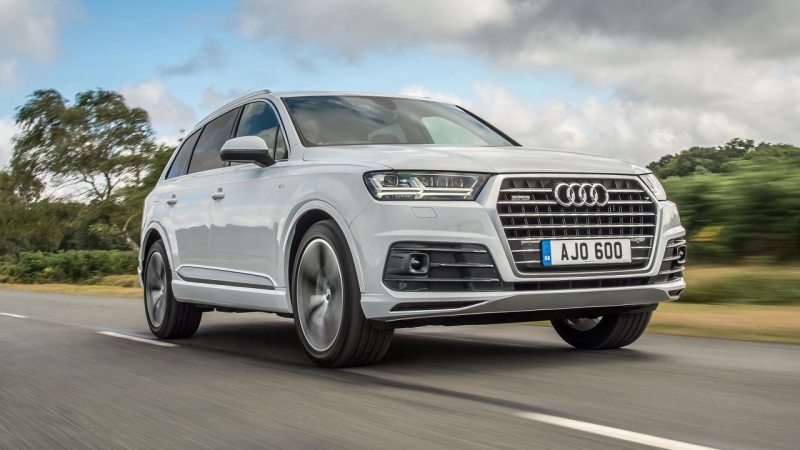 While McLaren is truly happy with its sales and doesn’t plan on switching to the SUV market, Audi is already thinking of adding more sport utility vehicles to its U.S. lineup. The carmaker revealed that it still has niches and segments which might bring to better sales in US. 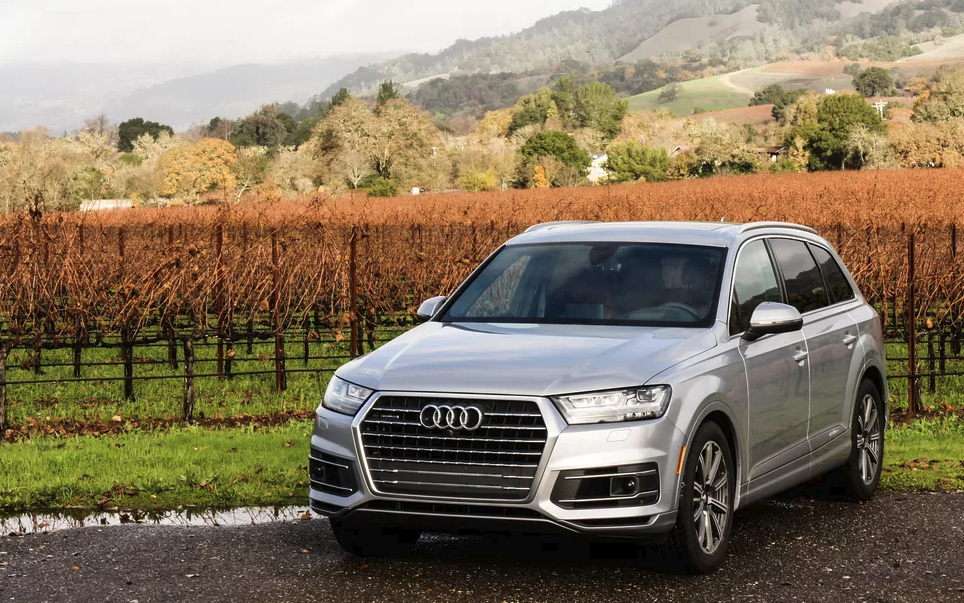 Crosssovers will be a major part of Audi’s U.S. lineup and Audi is pushing to add their own full-size Mercedes-Benz GLS-Class rival since there is demand in this side of the Atlantic for an SUV that large. As for sedans, every automaker, Audi isn’t seeing the same kind of sales numbers as before due to consumers moving over to crossovers and SUVs and believes it’ll be a tough fight in that 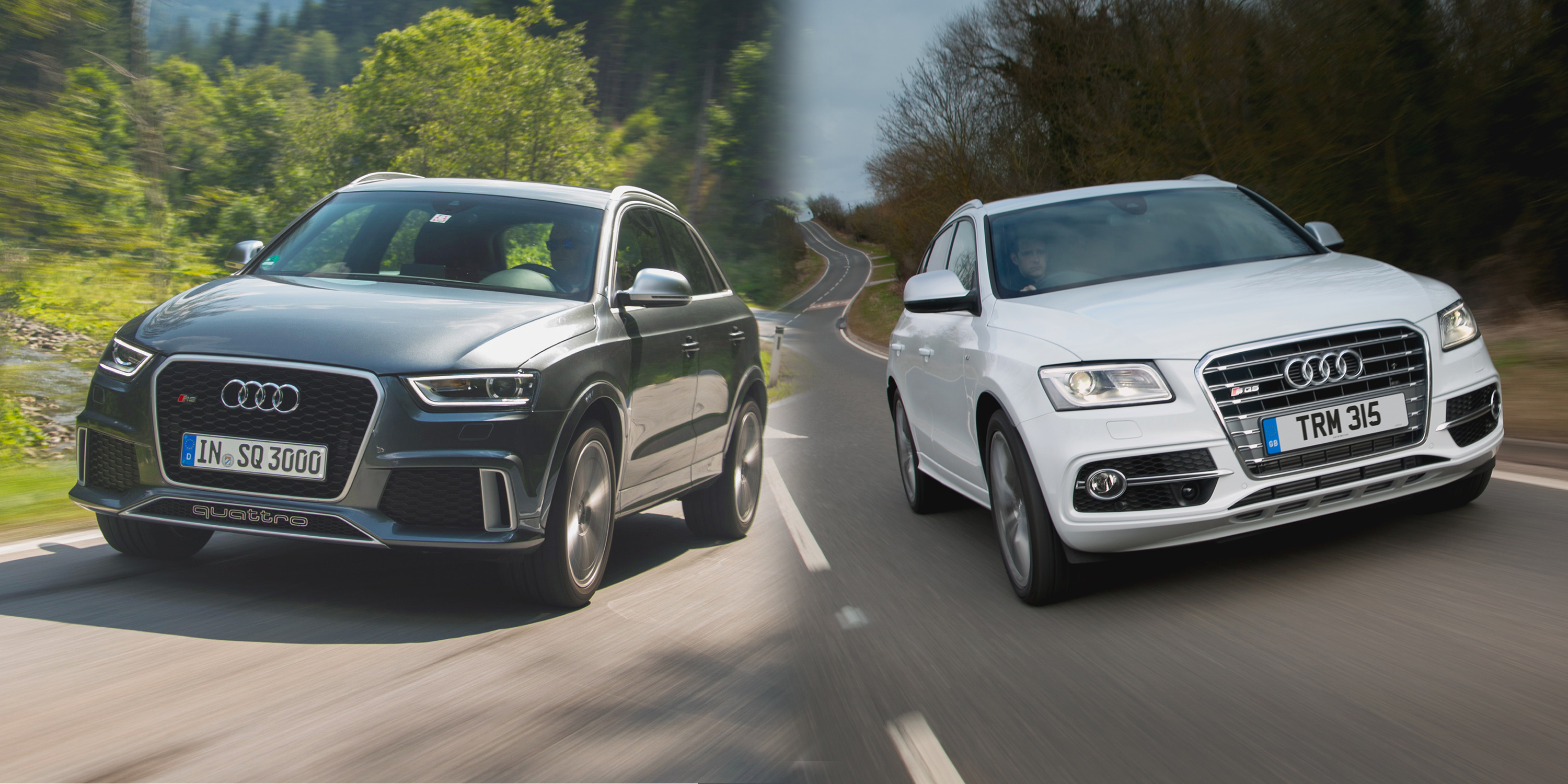 Wagons and hatchbacks like the A4 Allroad and A5 Sportback will also play a key part in Audi’s plans for improving its U.S. sales. Hoch also revealed that even with the majority of consumers moving to crossovers, there are still plenty who are anti-crossover. As a result, Audi intends to introduce more Sportback and wagon models to the U.S. as alternatives to crossovers.