Audi expects to post another U.S. sales record in 2017 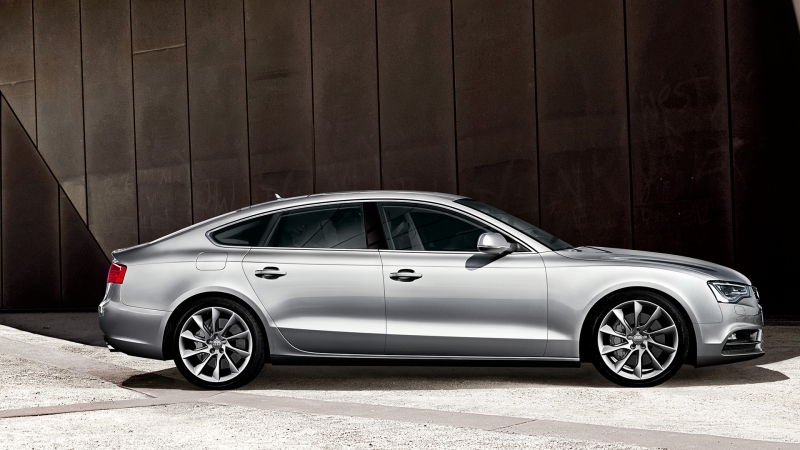 Audi's U.S. chief expects the brand to post another U.S. sales record in 2017. It's an ambitious goal, given that U.S. sales this year are expected to be flat, especially in the luxury car market. Scott Keogh, president of Audi of America, said he's convinced Audi can do it — without resorting to excessive incentives — based on the strength of its lineup. 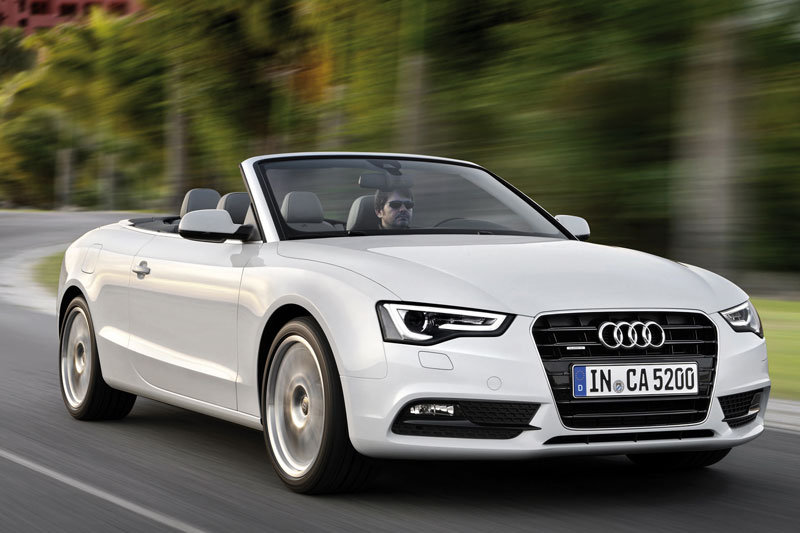 Keogh says they broke through 210,000 units last year. He thinks it's worth pointing out that if we look at Audi America in general, it took them 40 years to sell 100,000 cars for the very first time. They did that in 2010. So they were in the market for 40 years, and they doubled that in 2015, just five short years later. The biggest reason he believes that is because they have a host of new products entering the marketplace. If we look at March and April, they basically launched the all-new Q5. This is a vehicle that sits in a segment that basically forms 25 percent of the entire luxury market. Obviously a crucial segment. They feel they have an extremely strong car. And they have, of course, the whole new A5 family entering the market now. That's the A5 coupe, A5 cabriolet, and for the first time introduced in America, the A5 Sportback. 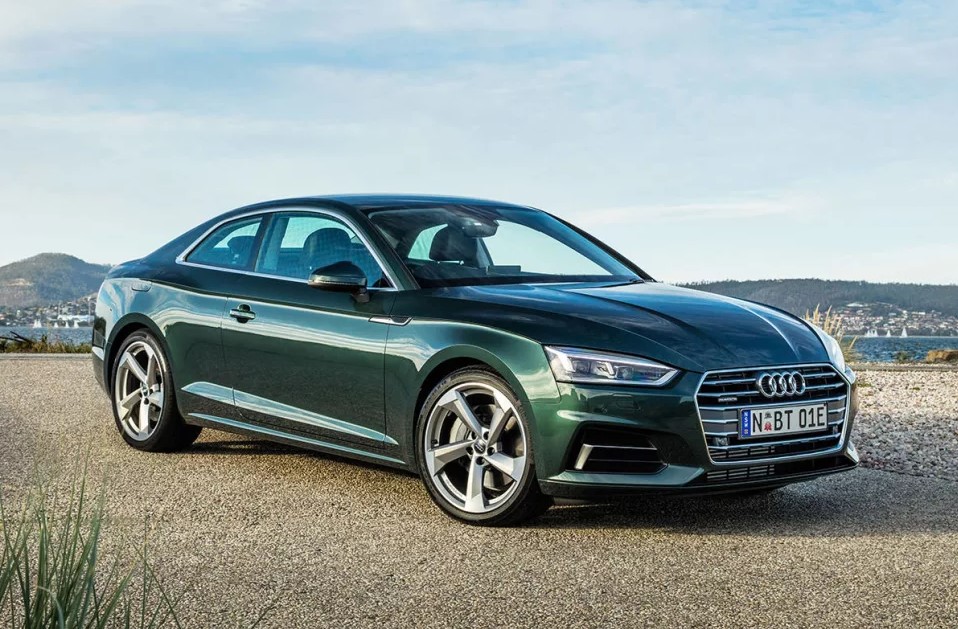 So these new products give Keogh a lot of confidence that they at Audi can continue to grow. Finally, they really want to keep an eye on the health of their dealer network. Yes, they want to grow, and yes, they think they have an opportunity to grow. But they are not going to recklessly grow if the market is not there. They still want their dealers to make money. They want to have a nice, fair supply and not spend too much on incentives.