BMW’s 7 series sedans from 2005-till 2008 get recalled, after all these years, and it has nothing to do with Trump’s threatens against BMW. The main issue of these vehicles is that their doors may open inadvertently while the vehicle is being driven. 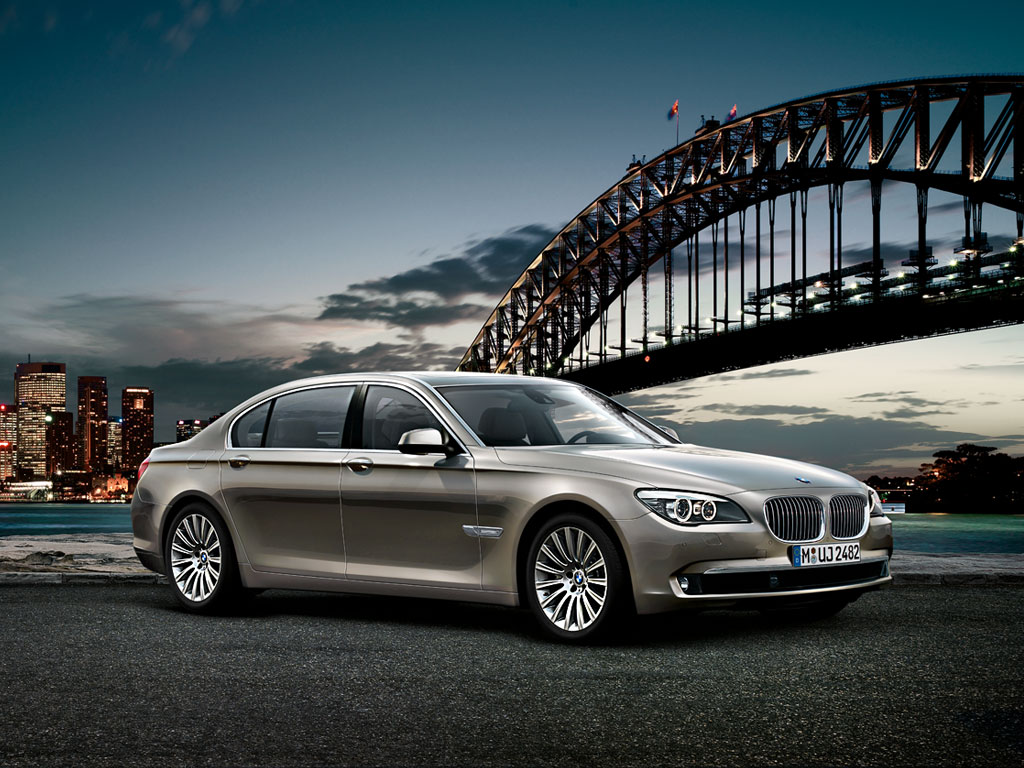 It’s important to notice that the issue appeared back in 2012, when some of the vehicles got recalled and fixed, but it seems like a few of them are still featuring this problem. In the 2012 recall, the automaker said a software error was to blame for the unpredictable opening doors on about 7,500 7-series cars. All of the cars from the 2012 recall are included in BMW's new callback. The latest action covers vehicles equipped with the "Comfort Access" or "Soft Close Automatic" doors that can either unexpectedly open while driving or cannot be closed. They are the BMW 745i, 745Li, 750i, 750Li, 760i, 760Li and B7 Alpina. 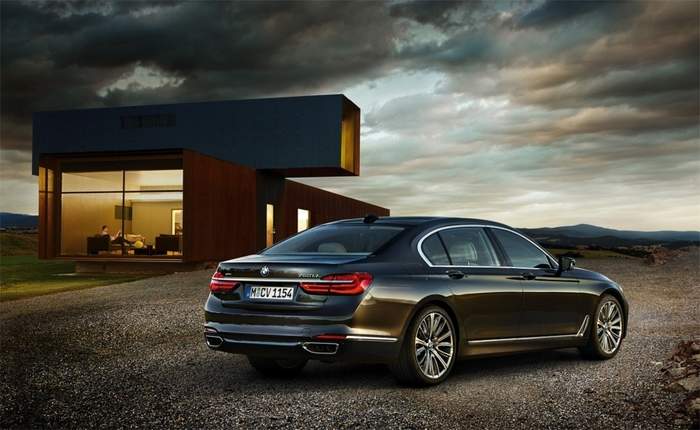 BMW said NHSTA received complaints from vehicle owners about doors opening on vehicles not included in the 2012 claim. BMW met with NHTSA agents to discuss the concerns in April. Then, in early May, the company decided on recalling the vehicles. The recall was voluntary, but failure to act on defect issues within five days can result in civil fines. When a fix is available, a BMW spokesperson said, customers can expect to receive a letter asking them to make an appointment with a BMW center.

The automaker is unaware of any injuries related to the car door openings.