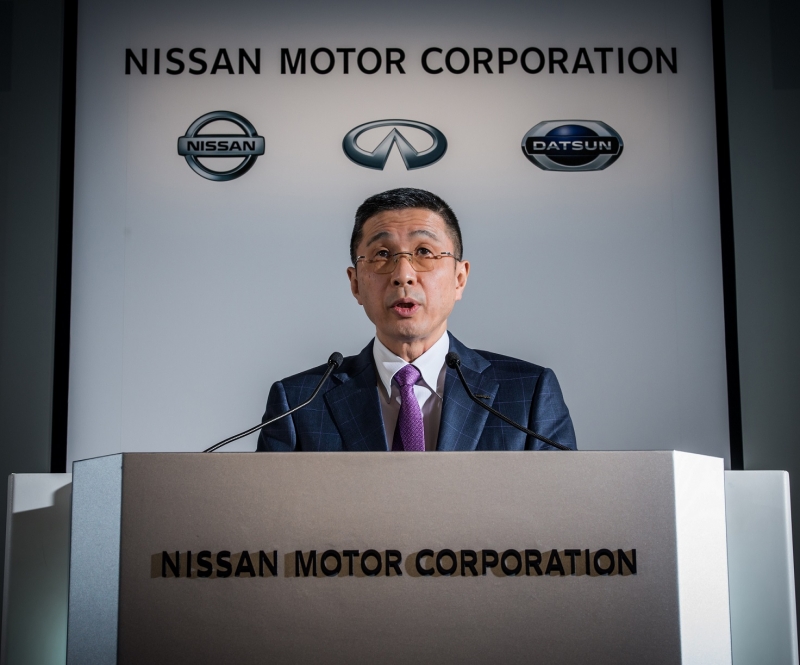 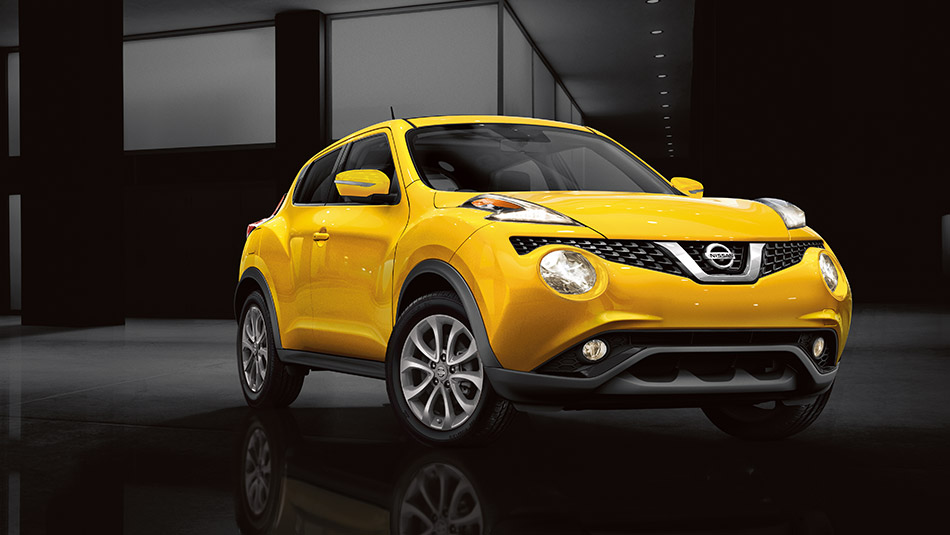 Net income advanced 27 percent to 663.5 billion yen ($5.96 billion) in the January-March period. Nissan attributed the rise to a one-time gain from the sale of its stake in former group supplier Calsonic Kansei Corp., which it booked in the fiscal fourth quarter. Worldwide revenue decreased 3.9 percent to 11.72 trillion yen ($105.34 billion) in the quarter, as global retail sales increased 3.7 percent to 5.6 million vehicles. 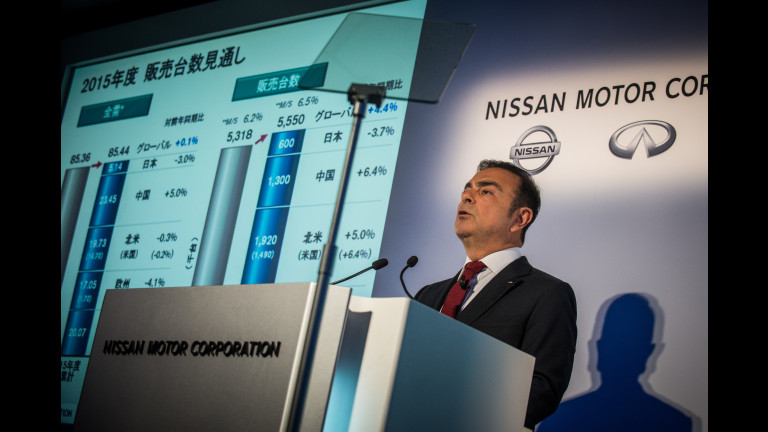 Nissan's core auto performance remained strong despite the earnings hit from the appreciation of the Japanese yen against the U.S. dollar and other currencies. Shifting foreign exchange rates cut some 281.9 billion yen ($2.53 billion) off operating profit in 12-month period. Nissan is fighting fluctuating exchange rates that have battered earnings across the board at Japanese automakers over the last year. Nissan's results were also held back by an increase in marketing and selling expenses totaling 258.5 billion yen ($2.32 billion), partly to cover rising incentives.