Despite rich offers it's taking longer to sell a new model

If you think the last time you visited a dealership the dealers seemed more worried or even pushier than before, you might be right. They have a good reason by the way, simply because a new analysis revealed that the selling process of a vehicle now takes longer. That's despite them substantially ramping up incentives meant to sweeten their offer. 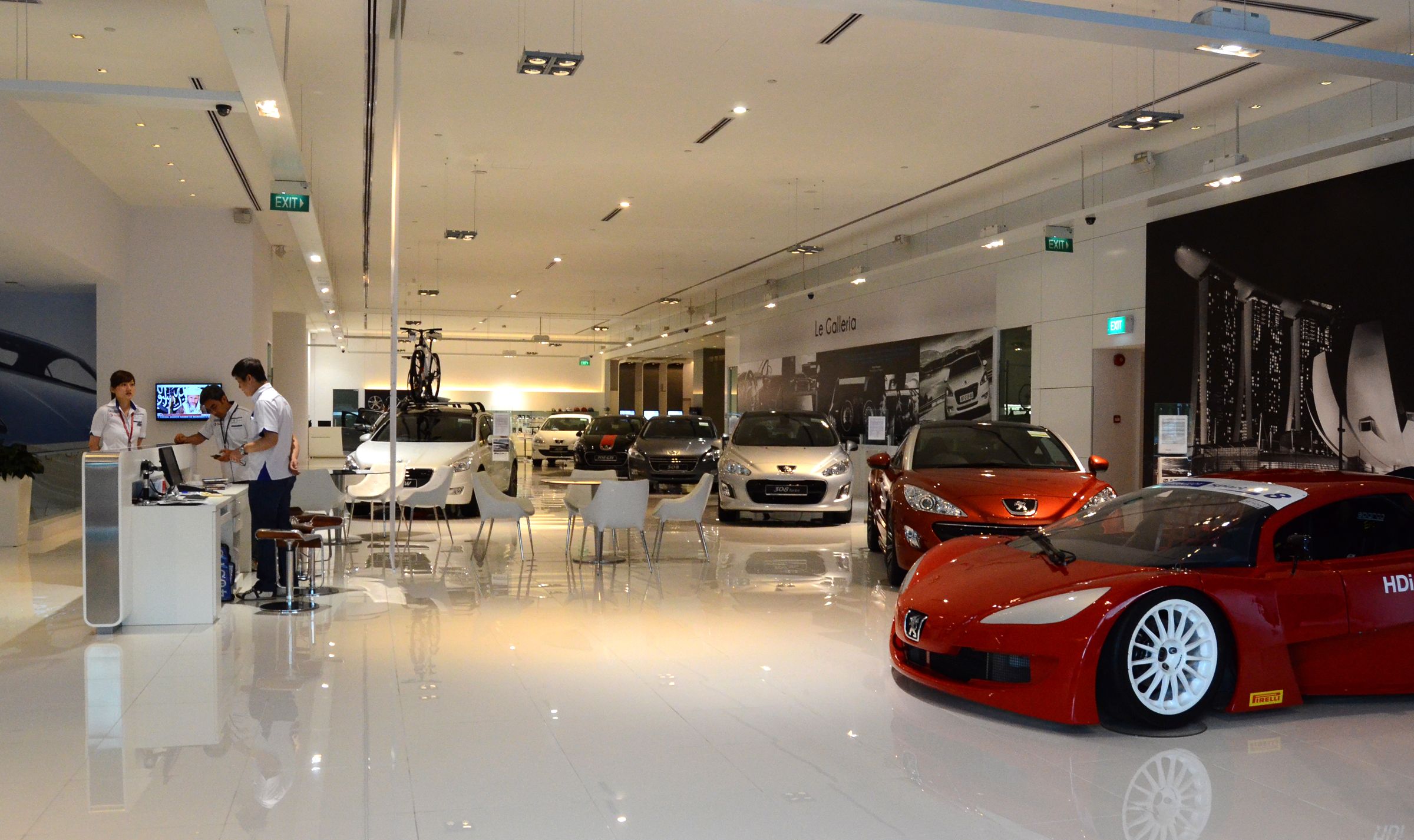 While the industry retail sales pace remains high, it is being powered by elevated levels of incentive spending which pose a serious threat to the long-term health of the industry. The latest numbers from showrooms are not pretty. Through April 16, the average incentive for a new vehicle was $3,499 — a record for the month, according to the report. The previous record of $3,393 was set in April 2009. Nearly four months into the year, the total value of incentives used to sell new vehicles has increased $1.9 billion to $16.4 billion — up 13 percent from the same time a year ago. 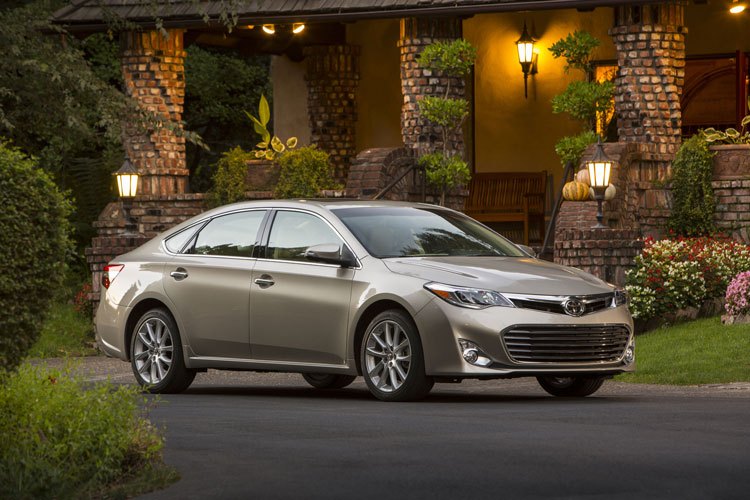 Yet despite these rich offers, it's taking longer to sell a new model. Through April 13, the average new vehicle sat on the dealer lot for 70 days. That's the highest level for any month since July 2009. Nearly 30 percent of all new vehicles sold so far this year were on the lot more than 90 days. During the first four months of 2016, that figure was 3 percentage points lower.