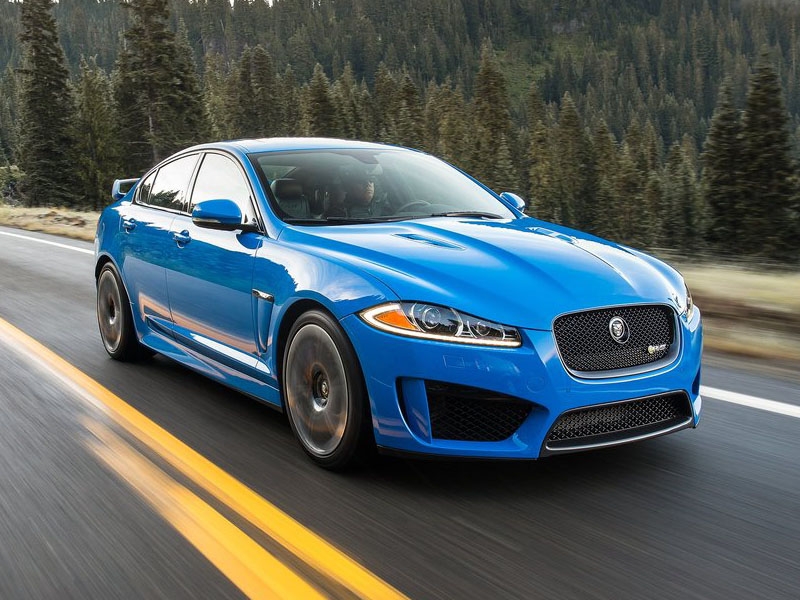 Orange County new vehicle sales mostly held steady in February, slipping a mere 0.3 percent in yet another sign the hot auto industry is at a plateau. Auto sales peaked in 2015 with a 8.7 percent gain overall compared with 2014, then leveled off in 2016 after six years of growth. Last year, local dealerships reported a sales decline of less than 1 percent, according to the Orange County Automobile Dealers Association, which tracks new vehicle registrations. 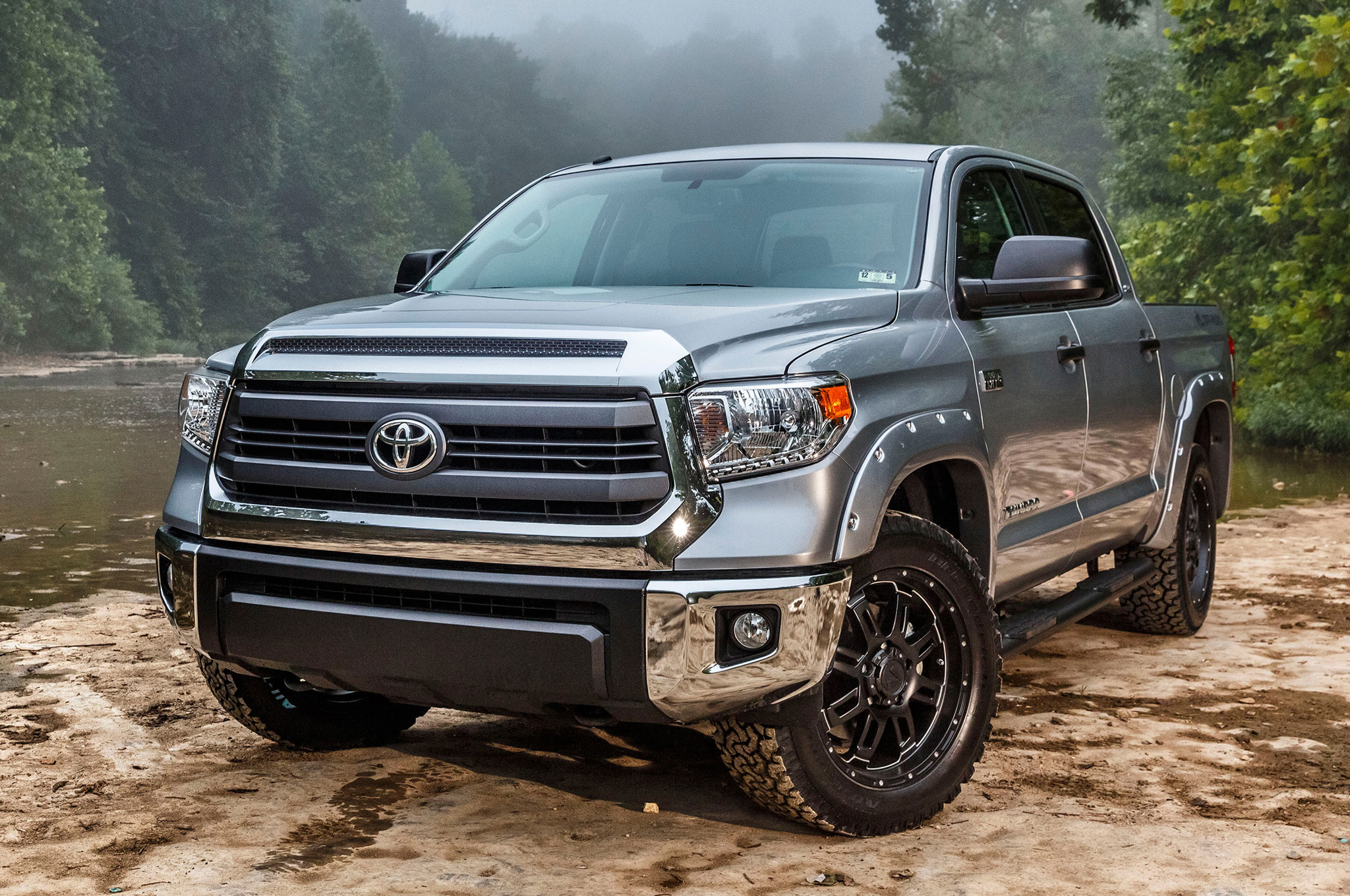 In January, post-holiday auto sales in the county decreased 4.2 percent. The group expects 2017 auto sale numbers to be similar to those seen in 2016. John Sackrison, OCADA’s executive director, claims that it's a strong market. Sales have likely plateaued but plateaued at a healthy level. In February, cars saw a 7.4 percent decrease in sales while light trucks saw a 8.4 percent increase.

Chrysler, Fiat, Jaguar, Maserati and Subaru saw the biggest percent increases in sales, while Acura, Ram, Porsche and Volvo saw the biggest percent decreases. Jaguar had a particularly good February, with sales spiking 200 percent. Sackrison attributed the increase to new products coming off a product shortage in 2016. He said the sales slump often pushes manufacturers and dealers to compete for market share with incentives, a plus for car shoppers.