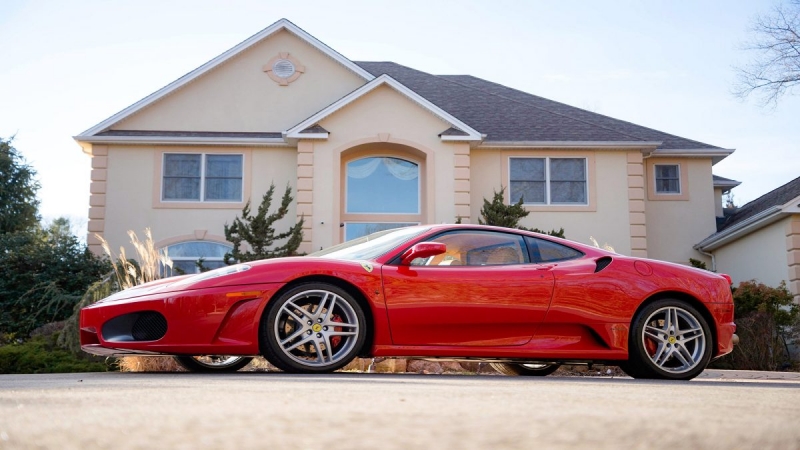 Do you wanna have a car who belonged to the current U.S. president Donald Trump? You won’t just find out what kind of fancy life he had before, but also you will get a chance to own a really amazing car. This 2007 Ferrari F430 F1 was bought by him back in the years and will get sold out for $250,000 as a starting price. 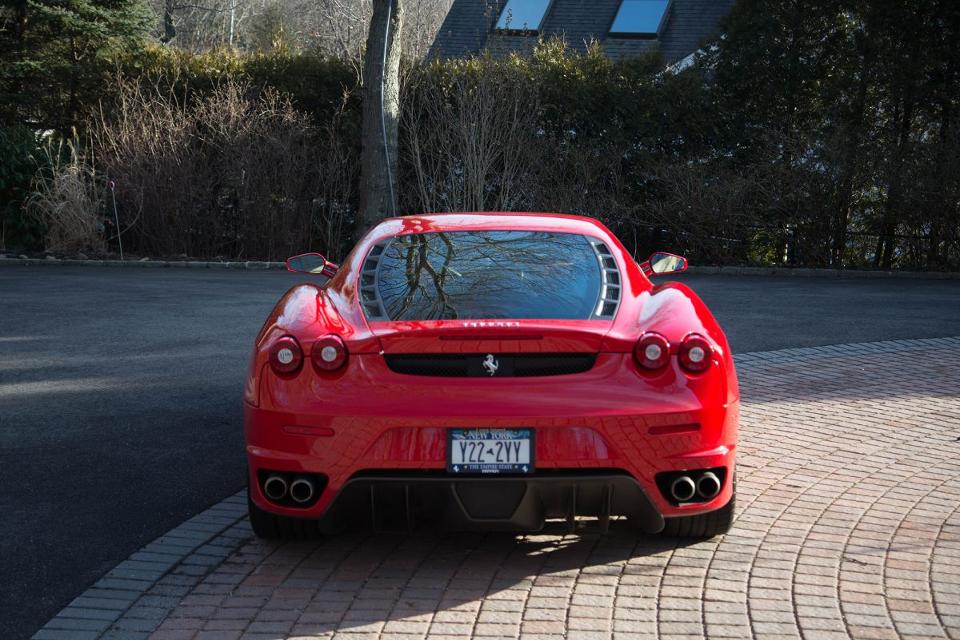 It’s well known that President Trump appreciates the finer things in life, and this Ferrari F430 is no exception. At the time of its release, it was one of the most technologically advanced performance cars on the market. Already a low production vehicle, its provenance is significantly increased by President Trump’s ownership. The car, which has a 4.3-liter, 490hp V8 engine capable of reaching 196 mph, had a little over 2,400 miles on it when Mr. Trump sold it in August 2011. And the mileage has remained low, less than 6,000 miles total. The interior is beige leather with Daytona-style seats and a light brown carpet. 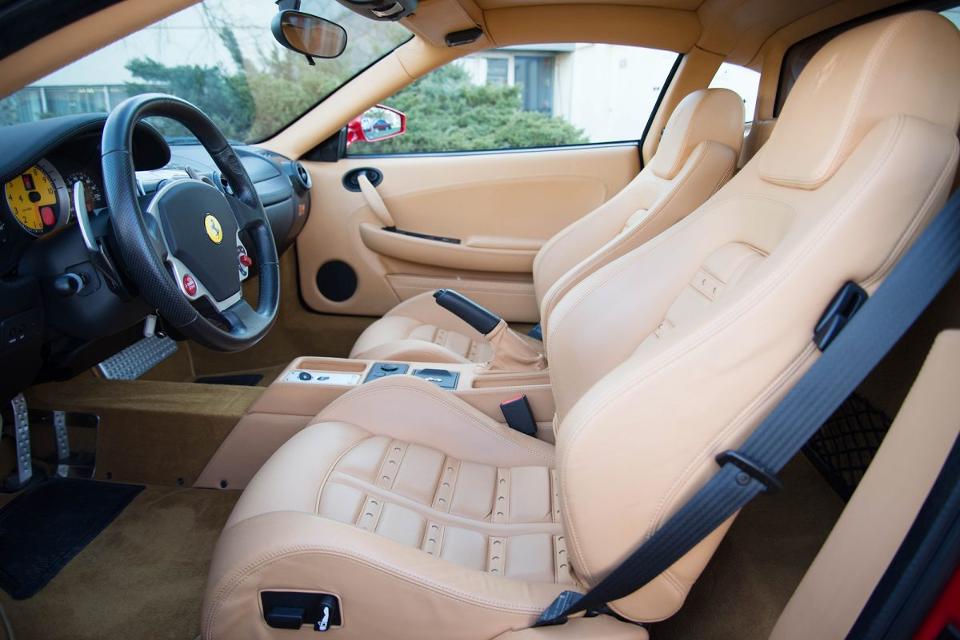 The vehicle was Mr. Trump's personal car—the title lists his Trump Tower address and features his signature. The original books, manuals, tool kit, and car cover are also included. The pre-sale estimate is about 40% more than what an average Ferrari 430 would sell for at auction, but then consider the provenance.