Volkswagen's sales expected to increase up to 13.6% 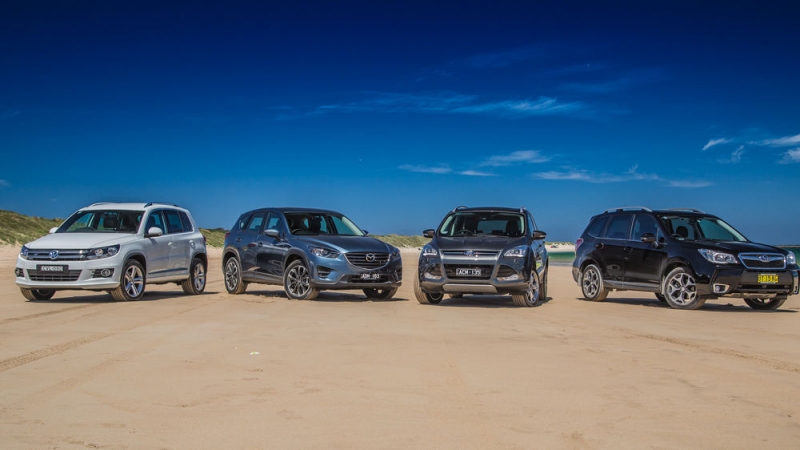 We’ve got a new forecast for you, before the real car sales results get revealed at the beginning of March. Expect for the auto market to sell 1,331,787 new cars and trucks in the US this month. This will be a 17% increase from last month, but a 1% decrease from February 2016. Also it was estimated that approximately 3.4 million used vehicles will be sold in February, compared to 3 million last month. 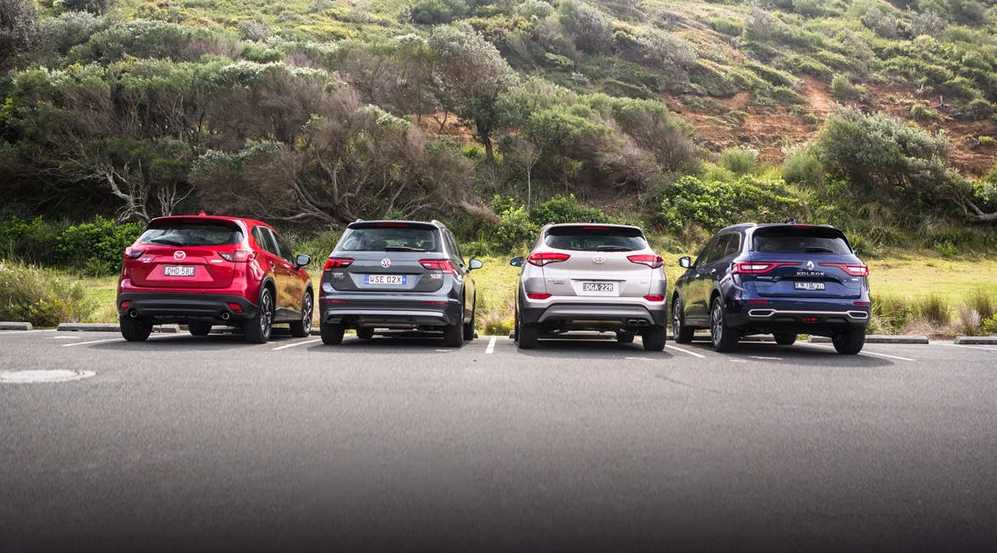 The long Presidents' Day holiday weekend undoubtedly contributed to the increase in sales from January. Typically, the holiday boosts sales volume by 20% compared to an average February weekend. The holiday weekend is likely a contributing factor to strong sales in February, but we're also seeing signs that automakers are starting to be a bit more aggressive to move cars off the lot. Fleet sales were higher than average in February, and incentives are continuing to rise. While trucks and SUVs don't need as much help to find interested buyers, inventories of passenger cars are starting to build. 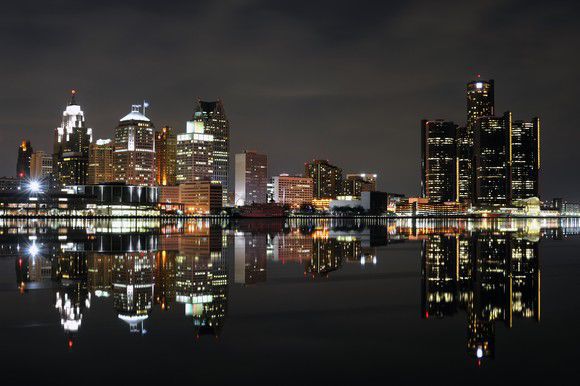