Retail demand of autos in U.S. softened this November 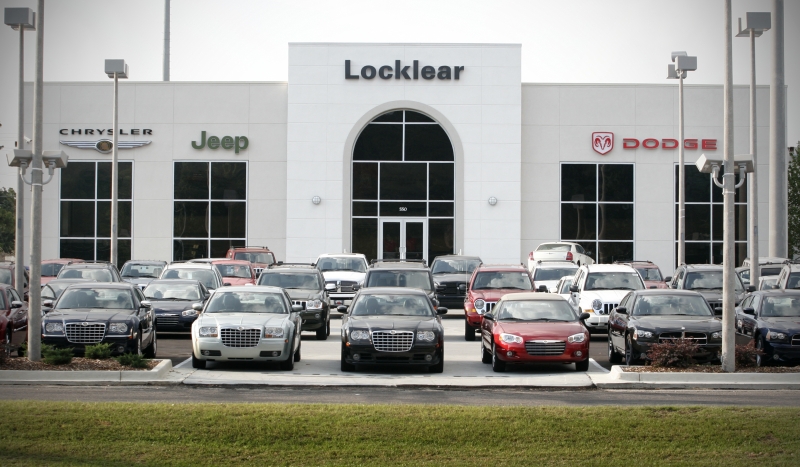 Black Friday sales and the start of year-end deals are helping, but can’t quite disguise that in all probability, retail demand for autos actually softened in November. That’s despite a near-record average discount of $3,886 per unit, up 15% from November 2015. 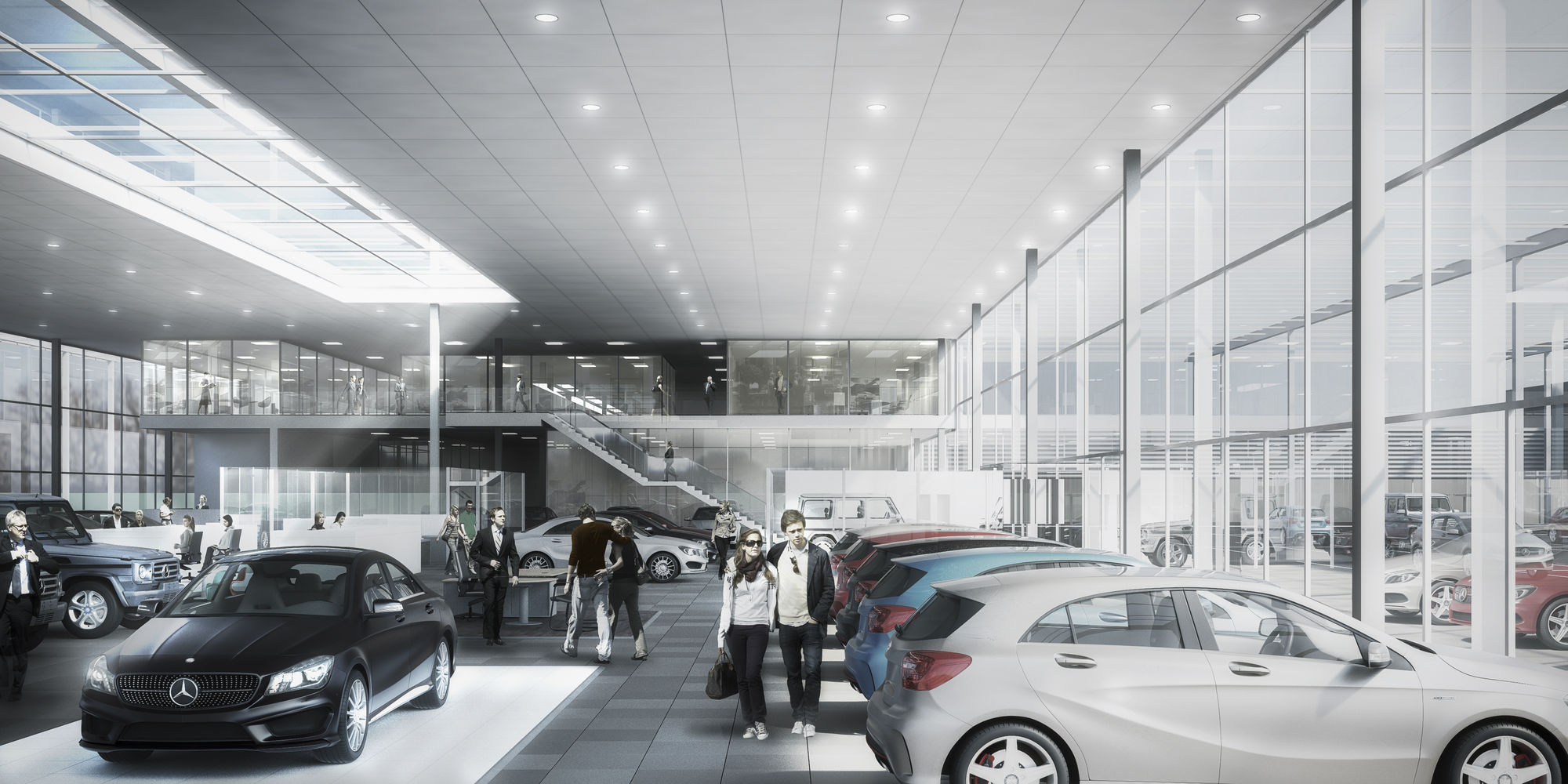 On Thursday, Dec. 1, U.S. automakers are expected to report November sales. The good news is, sales may be softening, but that’s compared with record levels last year. On a pessimistic or realistic note, depending on your point of view, retail auto sales are expected to decline about 2% in November 2016 vs. November 2015. The key word is retail auto sales. That means, not counting fleet sales to government, industry, or rent-a-car companies. That’s also on a “per-selling-day” basis, adjusting for the fact that there are 25 official selling days in November 2016, not counting Sundays or federal holidays, vs. 23 sales days in November 2015.

On that per-selling-day basis, November would make it two out of the last three months, or six out of the last 11 months, that U.S. auto sales fell below the same month a year ago. On an unadjusted basis, and including fleet sales, we expect November 2016 sales of almost 1.4 million cars and trucks. That would be an increase of about 5% from a year ago.