A closer look at the U.S. September sales 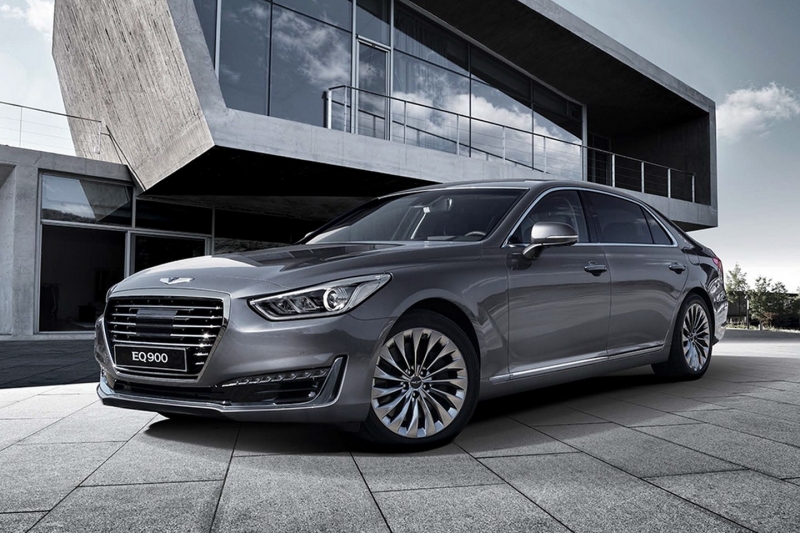 As we already know the U.S. car sales continued to soften this September, and are down 0.7% to 1.434m. The totals yielded a surprisingly robust seasonally adjusted annualized rate (SAAR) of 17.76m units, a solid rebound from August's 17.00m. The rate is down about 290,000 sales from last September. 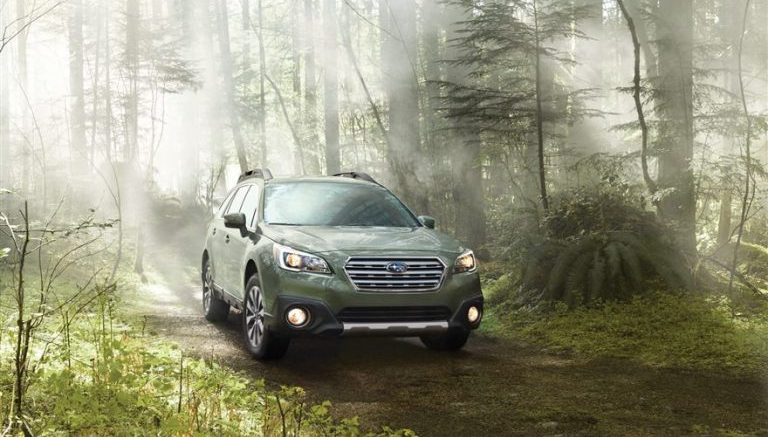 Sales are still slightly ahead of the first three quarters of 2015, it means a new annual record is still possible, although the outlook isn't favorable. Even though car manufacturers were running up incentives with about 2.5% compared to September 2015, they were down 0.2% compared to August of this year, but the money still flowed: FCA increased its incentives by 22.8% to an estimated average of US $4,302- the highest of any of the major automakers. A slump in Jeep deliveries put FCA in the red while a decline in fleet sales and passenger car turnover hit Ford with an 8.1% drop. General Motors fared the best, taking a 0.6% trim as it continues to cut back on fleet sales. The Japanese car companies came out ahead, thanks to record sales from Nissan and Subaru and a bump from Toyota. Hyundai is rolling out its new Genesis brand and posted a new sales record. Kia had the best nine months in its history in the US but it couldn't quite hit its numbers for the month. Jaguar has got to be the growth story for the month. Thanks to the new F-Pace and XE, deliveries rose 167.5% in September. 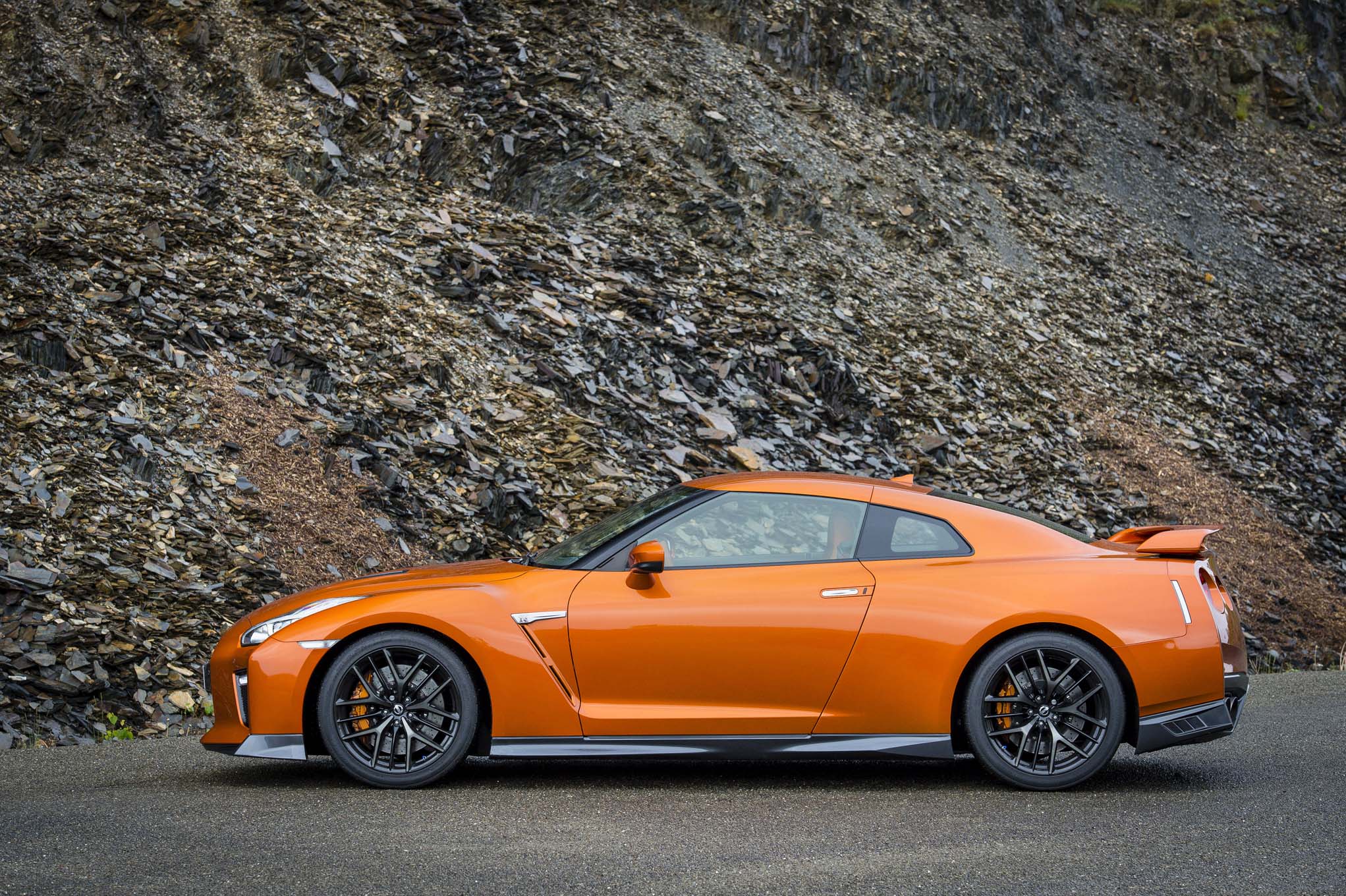 The US new vehicle market is getting ready to enter a correction phase, there is still reason to hope for a soft landing in the 15.5m-16.5m range next year. Even with a mild contraction, competition is going to get increasingly fierce as automakers focus on market share. Automakers with new products will likely fare better than those with only incentives to offer and refreshes are going to become more urgent. In particular, FCA CEO Sergio Marchionne may have to divert some cash from paying off debt to advancing some of the products that have been pushed back.